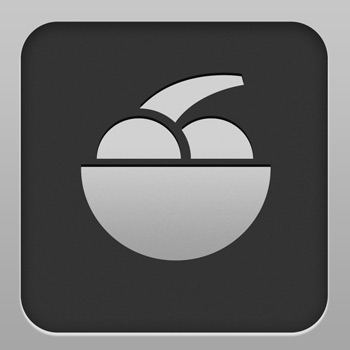 Just before the launch of Grand Theft Auto V, Rockstar released a mobile app called iFruit, which allows players to feed their GTA addiction on the go. Currently, the application is only available for iOS, but that hasn't stopped two suspicious versions from showing up on the Android Marketplace.

The first is called Grand Theft Auto: iFruit, and, according to the app's description, it's an "un-official 100% fan-guide including tips and tricks." However, several users are reporting that it simply displays a YouTube video, and others are claiming that it's a form of aggressive malware.

The second, called iFruit GTA Grand Theft Auto, is almost certainly malicious. The user reviews are thoroughly negative, and many have reported warnings from their virus applications.

Both apps have co-opted the logo that Rockstar used for the official version of iFruit, so they can be difficult to spot. Hopefully, potential users will check the comments before downloading, but people will continue to be affected until the apps are removed.

This morning Grand Theft Auto V became the fastest selling title in videogame history, raking in over $1 billion within its first three days. So, the fact that other companies are already trying to siphon a little of that success is unsurprising. However, Android users should probably wait until Rockstar makes an official announcement regarding an Android edition of iFruit.

Surfing the Android Market has become a dangerous game.

What We Want from Red Dead Redemption 2 Ashelia 15 Comments