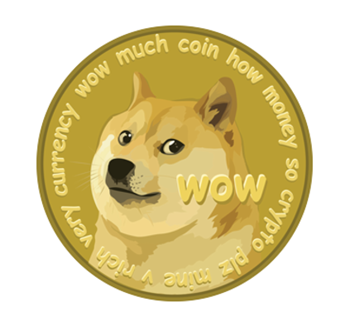 Much friendship. Such community. Wow.

Users of the not-really-a-joke-but-not-quite-serious digital currency Dogecoin have banded together to "save Dogemas," raising money for victims of the currency's Christmas heist. On Christmas, hackers broke into Dogewallet and Instadoge and made off with over 30 million coins, worth around $12,000.

"Shibes", the community's term for Dogecoin users, are attempting to raise back the 30 million coins that the hackers stole, compensating those who were affected by the hack.

In order to reach the moon we have to take care of each other and keep the spirit of community and faith in each other and the services that help spread the love of dogecoin," writes Ben Doernberg, one of Dogecoin's founding members. "Thus, we are launching an effort to reimburse as many shibes as possible who lost their savings in the hacks."

So far, the community has raised 4,037,877 dogecoins, worth about $1,823. Users of the currency can make a donation at Savedogemas, donating as little or as much dogecoin as they want. The goal is to raise the money in just 12 days

Doernberg and the rest of the Dogecoin founders say they are working on a system where victims can register claims for reimbursement.

Dogecoin is a new kind of crypto-currency based on Litecoin, which is a derivative of the much more popular Bitcoin. One Dogecoin is only worth about $0.00059, although the currency, which is based on the Doge meme, has only been around for a few weeks.