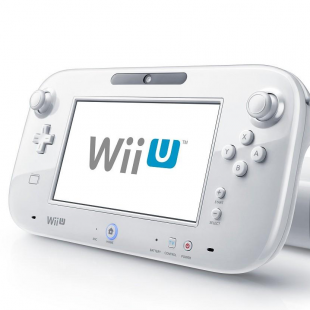 Nintendo is now predicting an operating loss for fiscal year 2013 of $335 million.

Despite being faced with Wii U sales that have consistently looked as though they would fail to meet its sales projections, Nintendo has, up until now, refused to revise its numbers. That being the case, with fiscal year 2013 creeping closer and closer to its close, the company has finally given in and updated its projections to reflect less successful realities.

Whereas in the past Nintendo had predicted it would sell 9 million Wii U's by the fiscal year's end, it's now lowered that number to a significantly more modest 2.8 million. Likewise, the 3DS's projections are being dropped from 18 million units sold to a lesser prediction of 13.5 million units. Accompanying the lowered expectations for hardware are a decreased expectations for software and an anticipated operating loss for the company of 35 billion Yen ($335 million).

According to Nintendo president Saturo Iwata these more subdued numbers belie some actual improvements in its hardware's performance. In the case of the 3DS, for instance, the handheld remained a heavy seller in Japan where it only missed its local projections by small margin. It was in foreign markets where the 3DS failed "to achieve our goal of a providing a massive sales boost." Despite this failure however, it still remained a consistent top seller in 2013 according to independent research company's like NPD. The Wii U, in turn, "showed some progress in the year-end sales season" as Nintendo released several of its franchise heavy hitters, but ultimately failed to gain the ground the company had hoped for. We can only imagine a pair of highly anticipated console launches might have had something to do with that.