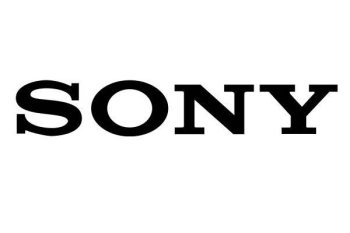 Sony has announced that 20 of its 31 Sony Stores in the U.S. will be closed down as part of its ongoing restructuring effort.

The PlayStation 4 is doing pretty well for itself but it's a rough time for Sony in the big picture. The company announced earlier this month that it would spin off its television operations and sell the Vaio PC division as part of its effort to return to profitability, eliminating 5000 jobs and (hopefully) saving the company a little under $1 billion in annual fixed costs.

Today the axe fell again, this time on Sony Stores in the U.S., 20 of which will be closed "in an effort to further streamline costs and continue focus on existing partner relations." That figure represents two-thirds of the Sony Stores in the country.

"While these moves were extremely tough, they were absolutely necessary to position us in the best possible place for future growth," Sony Electronics President and COO Mike Fasulo said in a statement. "I am entirely confident in our ability to turn the business around, in achieving our preferred future, and continue building on our flawless commitment to customer loyalty through the complete entertainment experience only Sony can offer."

The following stores are scheduled for closure:

Sony Electronics also said it will cut roughly 1000 employees by the end of 2014, reducing its workforce by one-third.