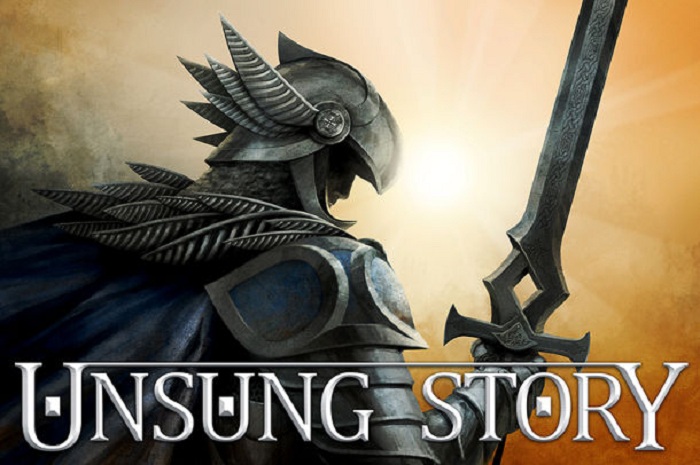 Amid delays and some vague updates, Unsung Story has been mired in uncertainty since it raised more than $660,000 in it's Kickstarter campaign in January 2014. Developer Playdek had promised the 15,000+ backers a "a spiritual successor in a storied line of epic tactical RPGs designed by Yasumi Matsuno," creator of Final Fantasy Tactics and Vagrant Story. What they will be getting, according to the latest update to backers, may not be close.

The update on the Kickstarter site from playdek CEO Joel Goodman, said the game was being delayed to late 2016 because of a "financial crunch" resulting in layoffs, as well as interest from outside investors. While that is status quo these days for many Kickstarter projects, the part of the update that has some backers up in arms is what appears to be new PvP addition to the game. Goodman said in his update that a four-stage rollout of PvP, something backers apparently don't want, and was never part of the original FFT.

"The PvP focus is not a sudden switch, but more importantly to the backers, it does not impact the single player campaign mode as far as content and depth," Goodman told Kotaku. "The best way to ensure that the campaigns have balanced scenarios with good A.I. is to gather play testing data from online players in head to head matches, and then polish the game with that feedback... Due to the lack of consistent updates the backers did not know that this has been our internal development approach, but the idea that online game play was going to be in the game was covered in the KS video, as well as subsequent updates. It is a bonus to the single-player story experience."

The update prompted numerous calls for refunds, but Goodman avoided the Kotaku question on the subject, saying only "We are delivering the game and rewards that the backers are entitled to."

It will be interesting to see how this plays out, but this could very well be another in a growing line of Kickstarter disasters in the video game space.