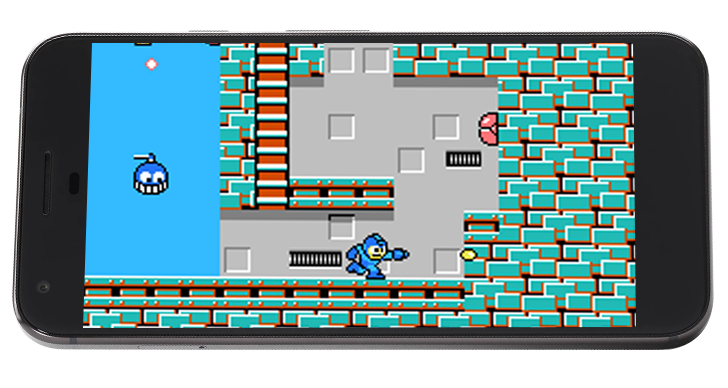 If the sting of Mighty No. 9 is still too great for you to bear, Capcom may have something for you. The company has just announced that it is releasing the original six Mega Man titles for Android devices in January, for just two bucks a piece.

"This is the first time all six of the original 8-bit Mega Man games have been made available on smart devices, 29 years since Mega Man first exploded onto the console scene," wrote Capcom in a press release, adding that "Each game has been optimized for the mobile devices with adjustments to game speed."

Capcom has been pressing into the mobile space more and more these days, dipping its toes with the Ace Attorney series and now going full-on nostalgia with these Mega Man re-releases. The original titles were known for their brutal difficulty and tight controls, so it will be interesting to see how it translates to touch screen controls.

We don't have an exact release date right now, but you can sign-up on a pre-registration list to be informed exactly when the games will release.