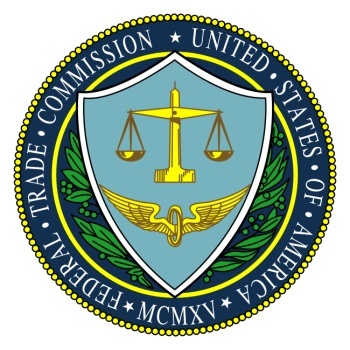 A new report by the Federal Trade Commission has shown a tremendous improvement in the retail industry's compliance with ESRB ratings when selling videogames to minors.

GameStop received special mention in the report for turning away an "impressive" 94 percent of underage shoppers who attempted to purchase M-rated games, while Wal-Mart and Best Buy also did well with 80 percent rejection rates. Hollywood Video was the worst of the tested videogame retailers, selling the games to 40 percent of secret shoppers, while Circuit City was close behind at 38 percent.

With the exception of movie theaters, which the report said showed no statistically significant improvement in enforcement since 2003, all formats showed increased compliance with age-rating limitations but none approach the levels of success achieved by the videogame industry. To view the FTC's full report, "Undercover Shoppers Find it's Increasingly Difficult for Children to Buy M-Rated Games," click here.

Critical Miss: The Board The Wooster 143 Comments

Confessions of a GameStop Employee - Part One Scott Jones 174 Comments