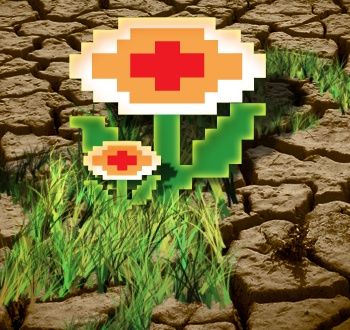 Sometimes the only thing you can do to get past the pain of a breakup is to play a crapload of videogames.

Nobody likes divorce. When you spend so much time with a person, say, around ten years or so, it's hard to remember what life was like before you met them. If that person decides to move on, then there is suddenly a huge hole of the daily life experiences that used to be filled with the significant other. The loss can be debilitating, but it doesn't have to be. As Logan Westbrook retells in issue #237 ot The Escapist, that hole can be filled with gaming. Lots and lots of gaming.

I'm not going to pretend that gaming was the panacea that cured all my ills and put me back together again - there's no game that makes it easier to get used to sleeping alone after a decade of sharing a bed - but gaming helped me take my mind off of the pain. It was much better to be angry over losing a fight in Street Fighter IV or to get worked up over a tricky level in 'Spolosion Man than it was to be angry at her for hurting me so badly. By engaging me and forcing me to concentrate on the moment, rather than pining for the past, gaming helped me get through a time that would have been almost impossible without it.

Logan eventually got back on his feet, and playing videogames was a big part of his recovery. Have you ever endured the pain of a terrible situation through gaming? Read the rest of Getting Back In the Game to see if Logan's experience was like your own.

Top 5 with Lisa Foiles: Top 5 Fake Endings - Just When You Think It's Over... Lisa Foiles 65 Comments

Gallery of the Day: 8 of the Coolest Set-Pieces in Video Games ffronw 11 Comments