On this day in 2004 Hellboy was released. To celebrate its release we give you eight great films that feature Ron Perlman, the actor behind Hellboy. 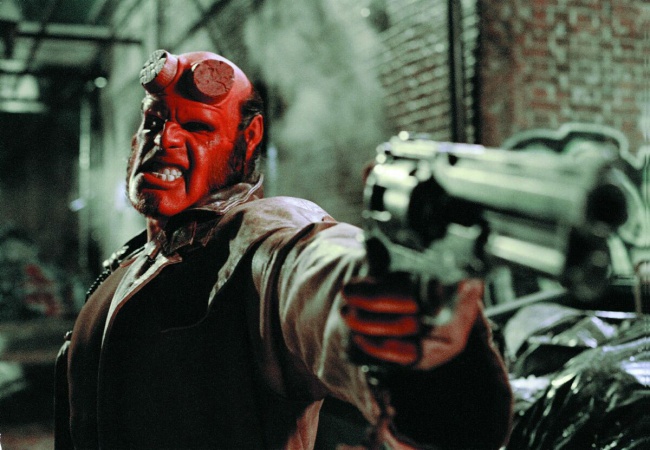 Let’s start out with the movie that started this gallery. Hellboy came out in 2004 and starred Ron Perlman as the title character. He may be born in hell but he’s made his home on this plane of existence. 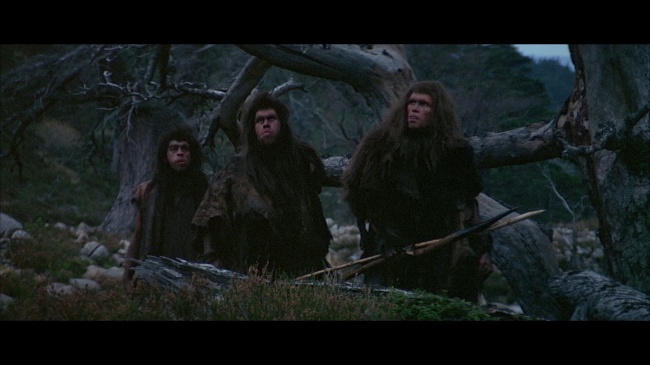 Ron Perlman stars as Amoukar in 1981’s Quest for Fire. It’s a great movie about three cavemen as they have a quest to find fire. The title pretty much explains the plot of the movie, so no need to go over that.

1997’s Alien: Resurrection has Ron Perlman playing a space mercenary. They’re on a quest to kill aliens, not the movie Aliens, but actual aliens. A very underrated part of the Alien franchise that most overlook. Give it a second chance, for Ron Perlman’s sake. 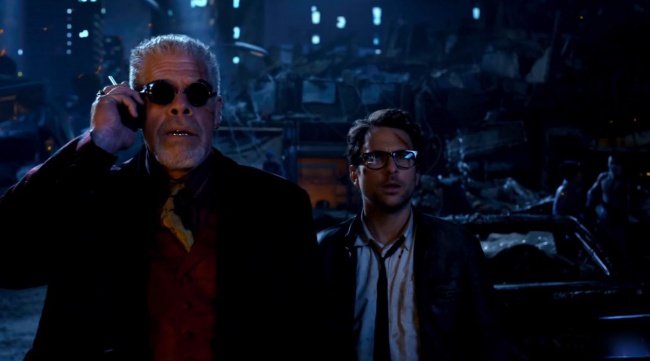 Mr. Perlman teams up with Guillermo del Toro once again for Pacific Rim. In this iconic flick he plays Hannibal Chau, a dealer in kaiju parts. If you aren’t familiar the kaiju are creatures that look like monsters that escaped from an episode of Mighty Morphin Power Rangers. 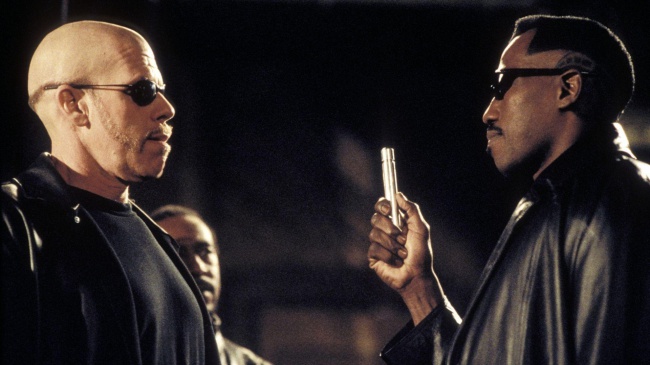 Blade II was the first time another time we saw Ron Perlman team up with Guillermo del Toro. He’s made a career working with the talented filmmaker. In this flick he plays Reinhardt, someone that shouldn’t have started a fight with Blade.

Edit: Thanks to PedroSteckecilo for the correction. 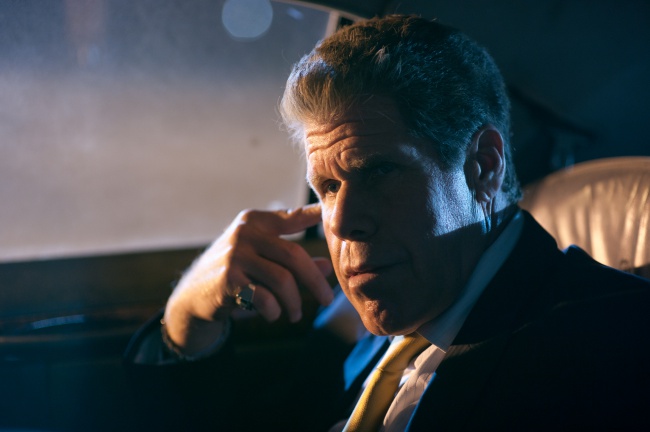 Drive is a tense thriller of a movie starring Ryan Gosling. Ron Perlman plays Nino, a mobster that helps make the movie even tenser and thrillier. He’s the perfect antagonist to Ryan Gosling’s soft spoken protagonist. 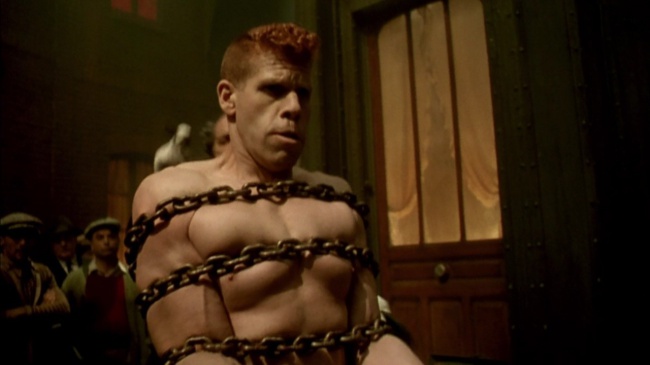 From the director of Delicatessen and Alien: Resurrection comes City of Lost Children. Ron Perlman plays a mute circus strongman named One, he’s on a mission to help save a child that is being hunted. He is silent, but deadly. 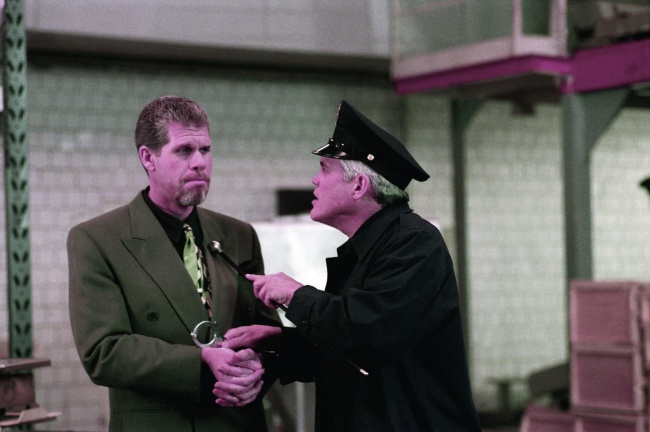 The crown jewel of Mr. Perlman’s career has to be the modern classic Police Academy: Mission to Moscow. This was made after they decided to take the Police Academy series in a different direction. It was once a series based on comedy but this film was the first foray into drama for the much loved franchise.