Today we go down memory lane with eight of the best games to come out of LucasArts. There are so many, yet we picked eight games that stood out from the crowd. Which great games did we miss? 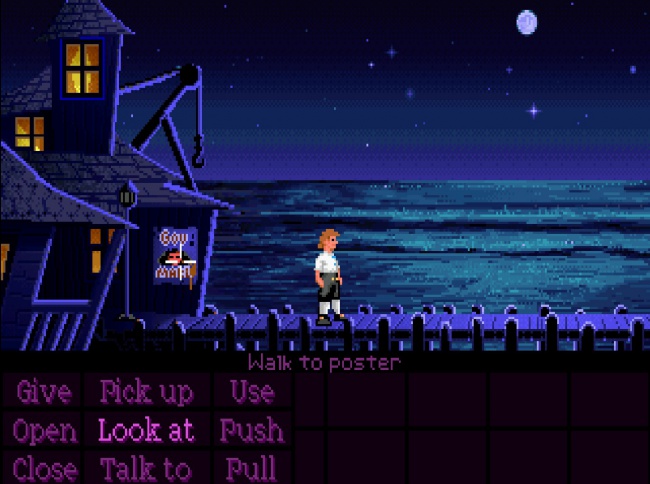 One of LucasArts more popular Adventure games was The Secret of Monkey Island. With Ron Gilbert and Tim Shafer involved there was little chance of this failing. Tim Shafer has gone on to help create Double Fine, further proving that this man is the master of the Adventure genre. 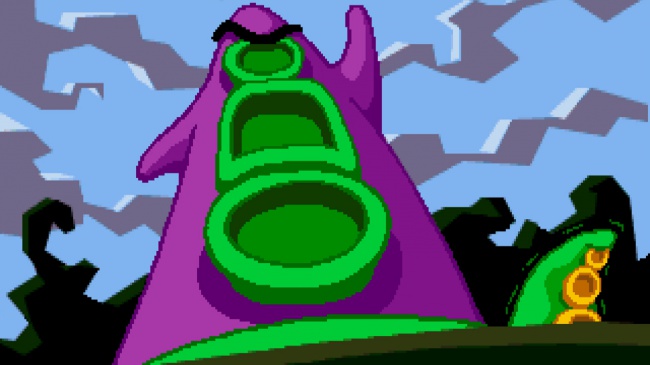 The cult classic Day of the Tentacle also had Tim Shafer behind the wheel, although this time he was a designer of the game. This is the sequel to the critical hit Maniac Mansion, it even brings back the tentacle from inside the mansion. 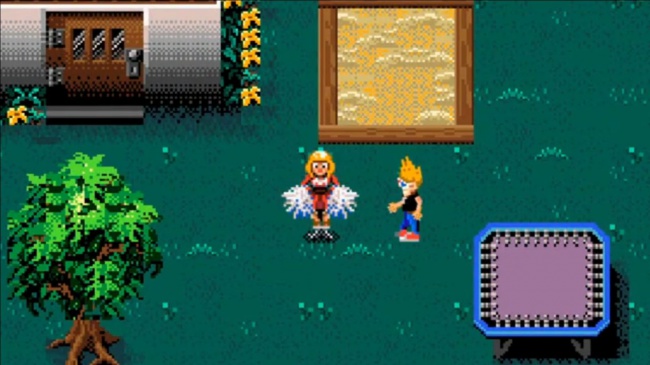 1993 was a great year for LucasArts, first they unleashed Day of the Tentacle then they released Zombies Ate My Neighbors. This game didn’t have the benefit of Tim Shafer, but it still received quite a bit of critical acclaim. The goal of this game is to wander around your town trying to save your neighbors that haven’t been eaten by zombies. It was frustrating and boring at times, but inevitably brilliant. 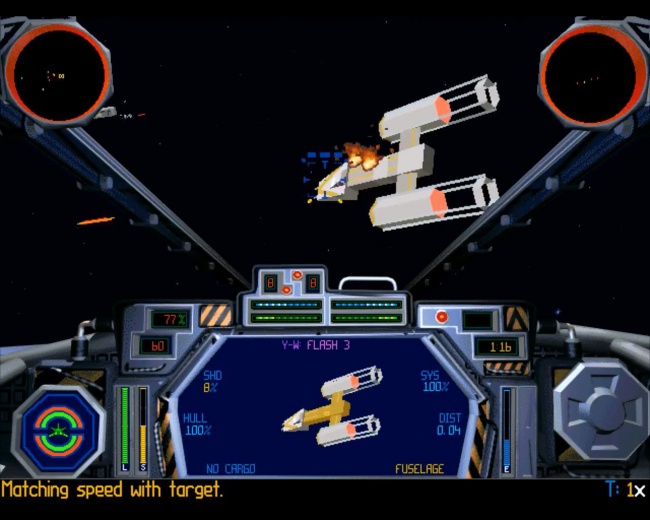 One of the more popular titles to come out of LucasArts was definitely the space flight sim Star Wars: TIE Fighter. Besides it being a great game, it is also considered by many to be one of the premier space combat games. If there’s one thing that LucasArts could do well it was Star Wars games. 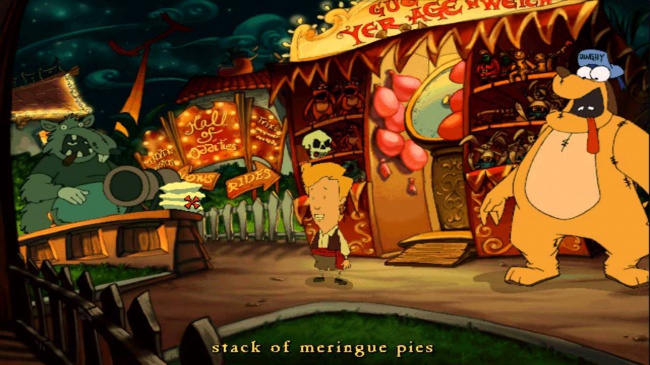 The Curse of Monkey Island was the third in the Monkey Island franchise. Although this time around they didn’t have Ron Gilbert or Tim Shafer on board. Even without those big names behind the wheel this game received quite a bit of critical appreciation. It went on to be nominated by the Academy of Interactive Arts & Sciences for two categories, Computer Game of the Year and Outstanding Achievement in Art/Graphics. 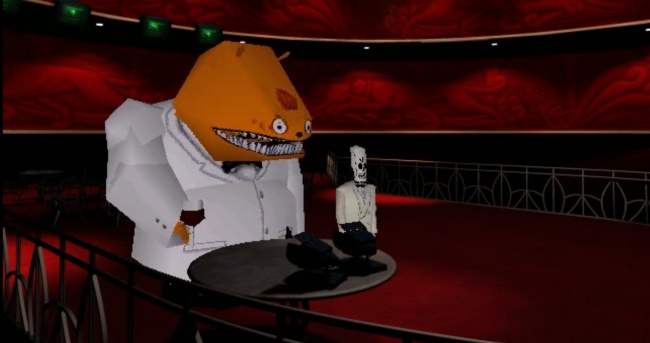 Grim Fandango may not have gotten the attention it deserved upon its initial release, many considered it a commercial failure even though it was well received by critics. Through the years it has gained quite a bit of popularity, possibly from the fact that it was designed by the wunderkind Tim Shafer. 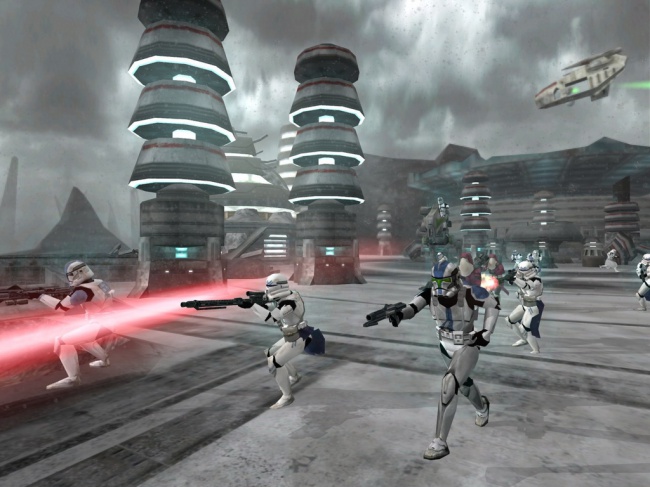 2005 saw the release of the second installment in the beloved Battlefront franchise. Star Wars: Battlefront II took everything that everyone loved from the first game and expounded on it and made it even better. Who didn’t love defeating those pesky rebels on Hoth?

Star Wars: The Force Unleashed let you experience some new content from the Star Wars universe. You may start as Lord Vader destroying Kashyyk, but you soon become the young Starkiller. You’re Vader’s right hand, someone who is able to get their hands dirty with a good ‘ol Jedi hunt.