Today we give you eight amazing games that came from Rockstar. These games are some of the best in their genre, each has influenced a generation. From GTA III to GTA V they’ve done quite a bit, enough to be considered one of the premier game companies out there right now. 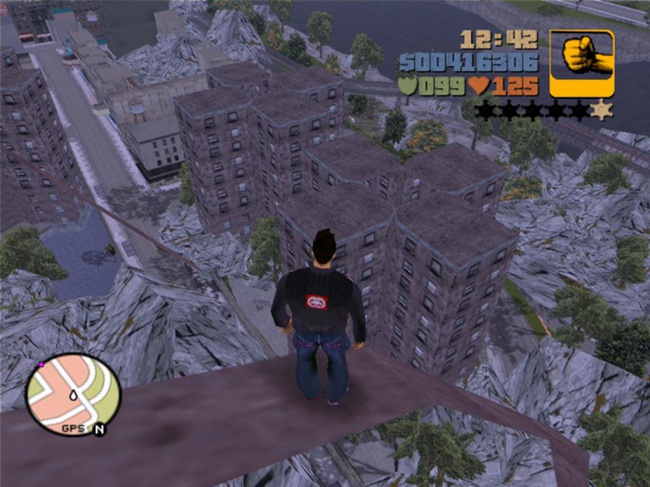 Rockstar came out with Grand Theft Auto III in 2001. It wasn’t their first game but it was one of the first games that threw them into the spotlight. Besides the spotlight it also got them quite a bit of critical acclaim, it’s still considered one of the best games made. 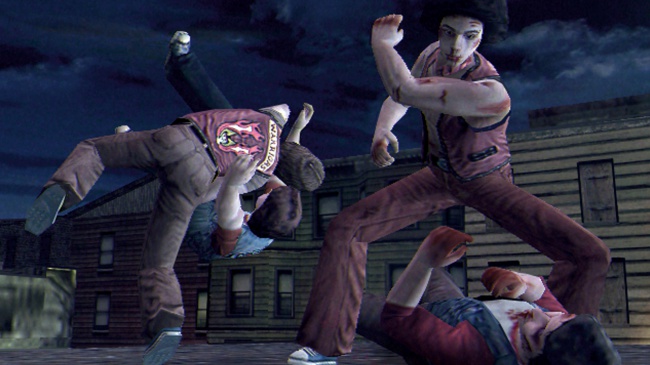 2005 saw Rockstar’s game version of the 1979 film The Warriors. They did it right with this game, the cult classic was a perfect match for Rockstar. The game follows a gang as they try to get back to safety, all while not removing their colors. 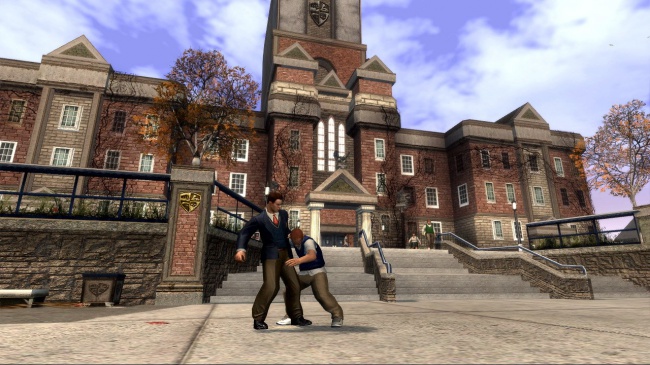 Rockstar’s Bully came out in 2006 to positive reviews, it helps that you’re playing a game where you can bully the bullies. The game wasn’t perfect but it had quite a few amazing elements that makes this a must play. 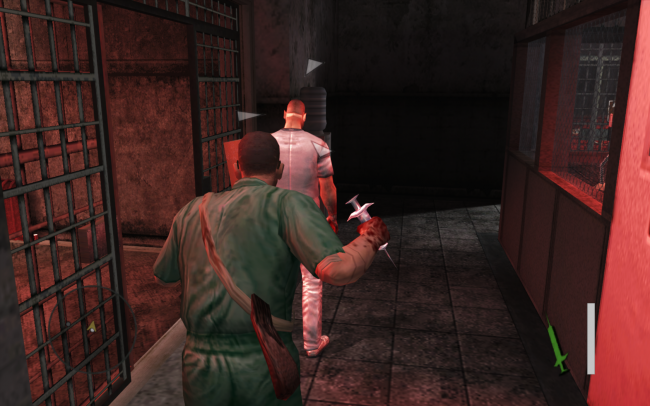 Everyone loves psychological horror, and Rockstar hit it out of the park with Manhunt 2. A crazy game about a crazy concept that hits the nail on the head. 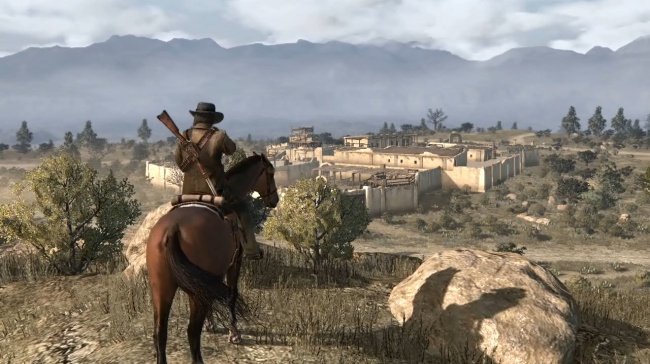 Rockstar’s Red Dead Redemption took you back in time, you were thrust into the end of the Wild West. Things are about to change, but you’re there at the end to uphold justice as the world’s crumbling around you. 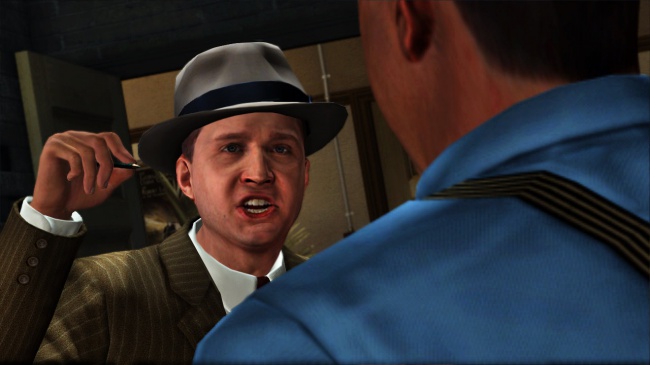 Once again Rockstar makes the perfect period piece, L.A. Noire, this time you’re in Los Angeles and it’s 1947. Rockstar upped their game this time and used some pretty cutting edge technology, for their time, and made the characters come to life, making that uncanny valley even shallower. 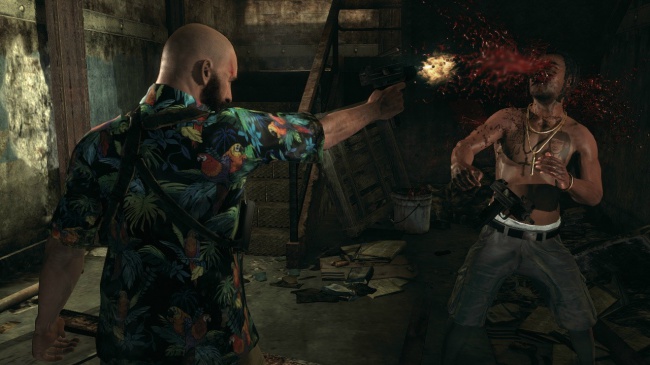 Rockstar revisited one of their most popular franchises in 2012 with Max Payne 3. This hyper-violent game puts you behind the trigger and let’s you cause more than your fair share of carnage. Upon its release it was met with critical acclaim, it helps that Rockstar packages a great story with the immense amount of action. 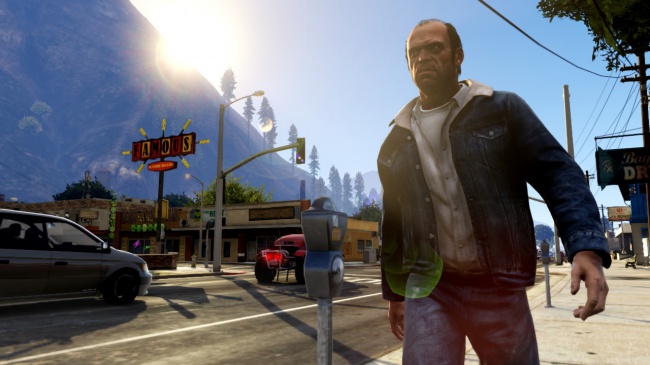 In 2013 Rockstar went back to their roots with Grand Theft Auto V. One of the most massive sand boxes ever, the amount of ground you can cover is ridiculous. Add to that another case of great story and you’ve got a game that will hold up for years, much like its predecessors.

1A Supernovas Can Re-ignite and Explode Dead Stars