I think that we can all agree that we all love videogames. Some artists love videogames and have the talent to back up that addiction. So today we give you eight pieces of graffiti that are based on videogames. 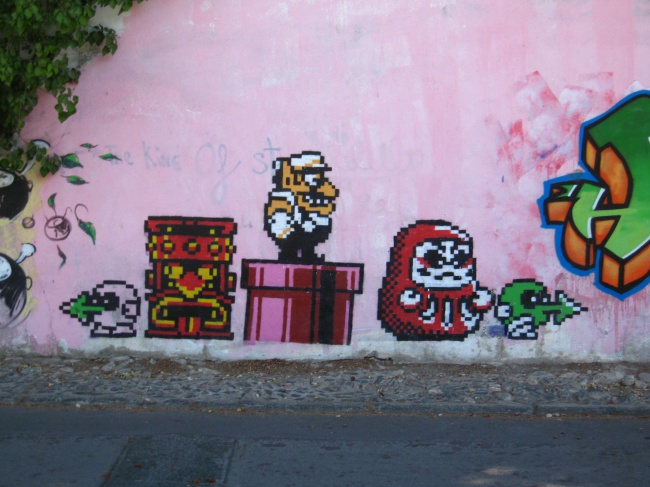 These villains of the Mario universe are together for your amusement. Overall they are some pretty evil characters, heck one or more of these guys are responsible for countless deaths, in game. 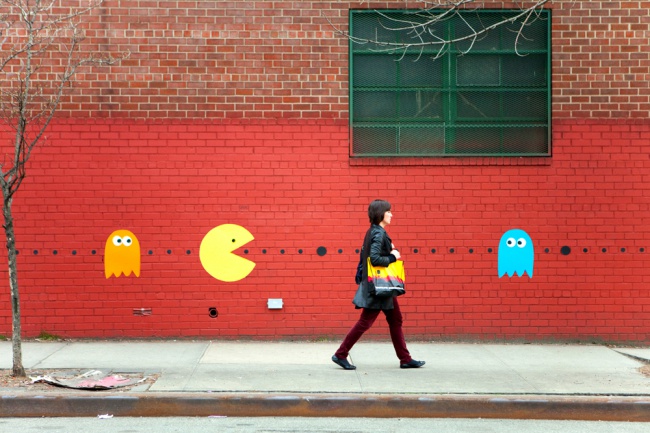 Pac Man can fit in anywhere. Here he isn’t just going after the power pellets and may soon eat an actual human. This could change the face of gaming as we know it. 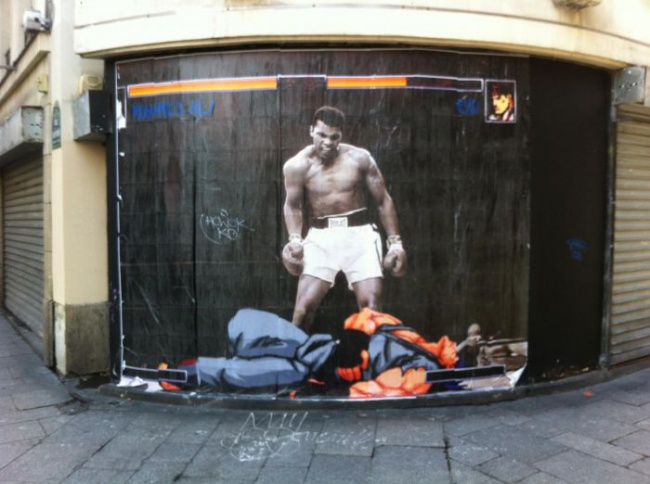 This piece of art answers the age-old question of who would win in a fight between Muhammad Ali vs. Ryu. Sorry Street Fighter fans but Muhammad Ali would decimate Ryu. Although if he were to meet a few characters from Mortal Kombat he may meet his match. 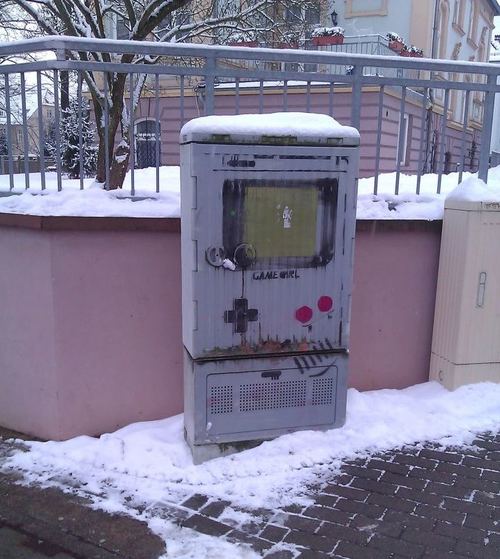 Finally a Gameboy that wouldn’t need batteries replaced every few hours. This piece of art is definitely a favorite, just because it takes graffiti from 2-D to 3-D. 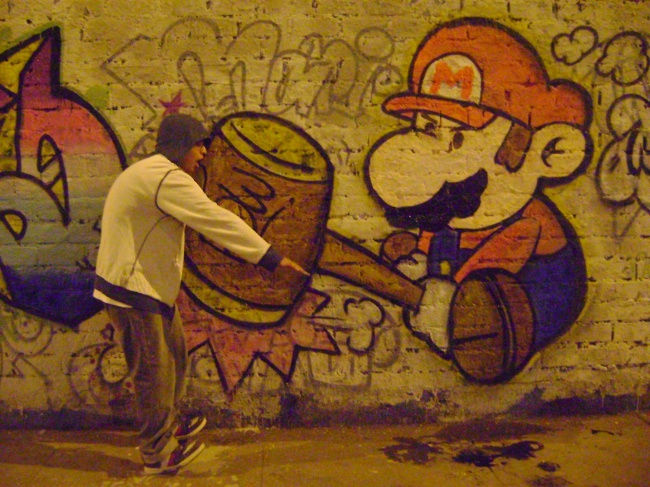 This Mario apparently hates that guy. Mario was powerful enough before the hammer, but I think that anyone who played Super Mario World can agree that he’s a bit over- powered. 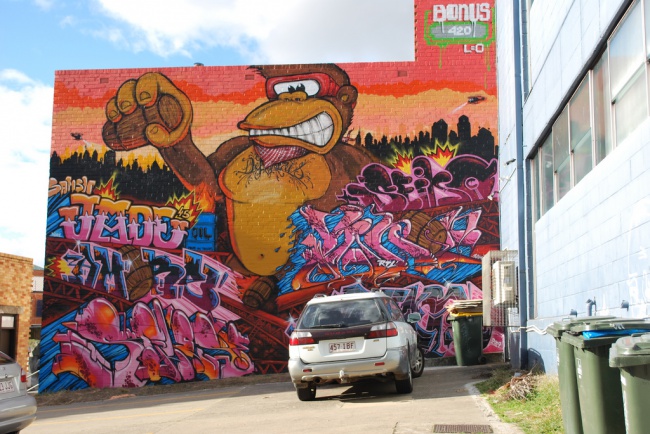 This Donkey Kong looks like he’s taken some serious drugs. Just one more reason to avoid the great ape, he’s mad and crazy on the drugs. Maybe this is why he kidnapped a poor woman. 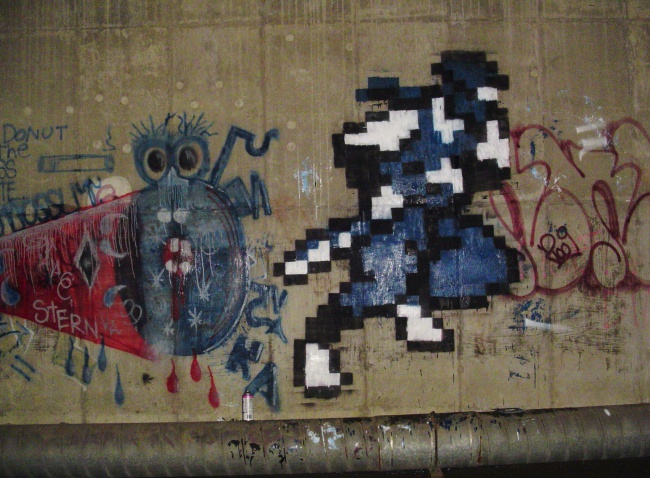 Ninja Gaiden doesn’t get the respect it deserves. Although one graffiti artist agrees with us and brought Ryu Hayabusa into our realm. He’s a ninja so make sure to catch a glimpse before he disappears. 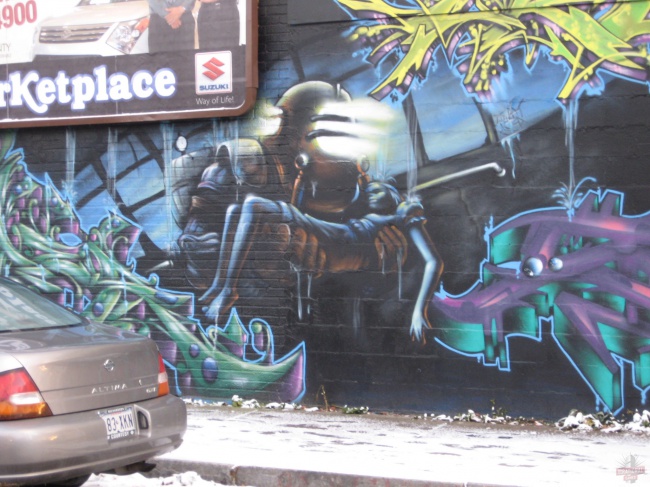 Where would we all be without BioShock? This would be a much sadder world sans the series. Thanks to Irrational for commissioning this piece, and making out real world a little more BioShocky.