Did you ever watch a movie or show and see the special food their eating and think – I would love to try that! Well, we certainly do and came up with a list of that food that we wish were real.

Here are eight types of fictional food that we would totally eat. 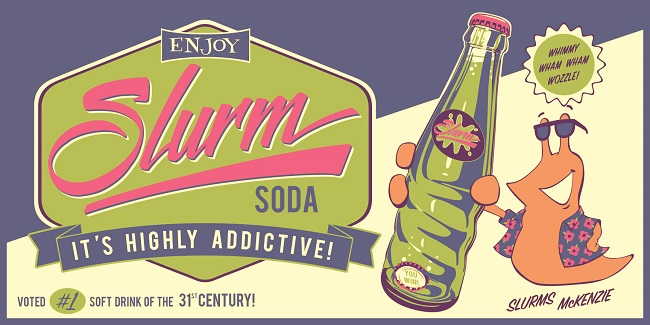 Sure, it the excrement of a giant space worm, but if Fry is anything to go by, it’s the best tasting soft drink in the galaxy. 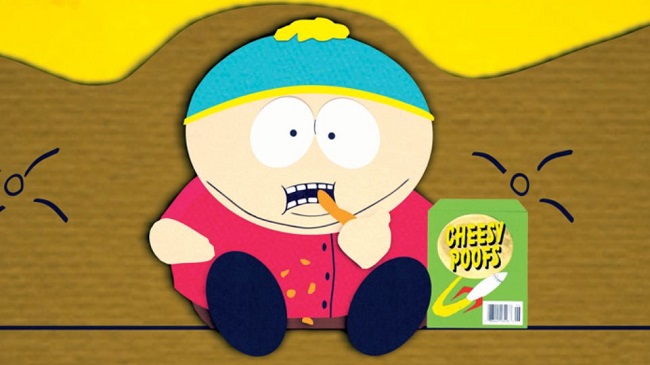 Obviously not healthy, this snack is the favorite of the children of South Park, especially the overweight, Eric Cartman. The cheesy snacks are most likely the same fake cheese snacks that you would find in any store, but perhaps this type uses different cheese? 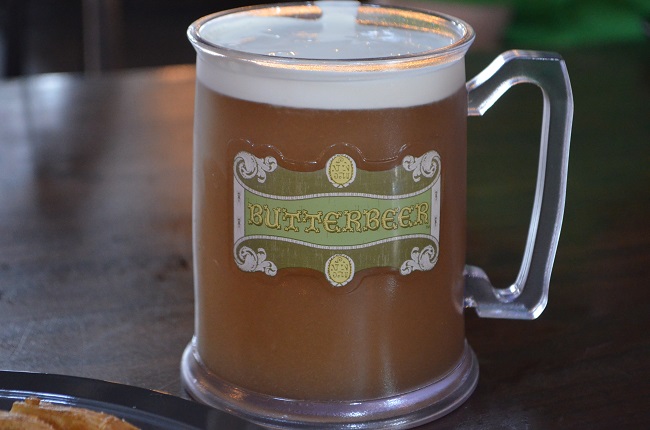 It is said no trip to Hogsmeade is complete without a trip to the three broomsticks in and having at least one pint of Butterbeer. It’s supposed to have a slight bit of alcohol along with the other ingredients to keep a wizard warm on those cold winter nights. 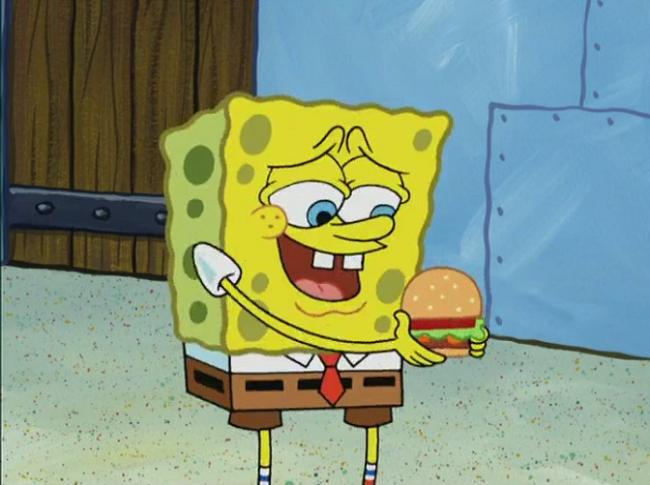 The burger of choice in Bikini Bottom. It’s a mystery as to what makes the patty so tasty to those that eat it, but one thing’s for sure, certain folks are willing to break in and steal it to get it so it must be good.

Mmmm… Beer. Homer binge drinks this beer on a seemingly nightly basis which means it’s both cheap and effective. Besides, it has the best mascot – Duffman! 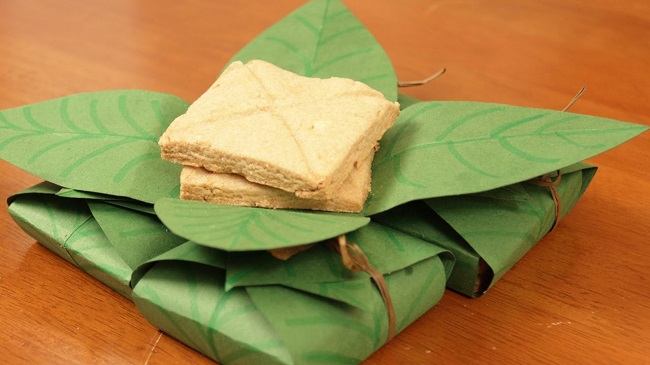 Lembas – The Lord of the Rings

Sam and Frodo was able to survive on nothing but this bread for the entire trek to Mount Doom. The amount of walking and climbing they did would be exhausting on the body. Thankfully, “one only need a bite of lembas bread to be filled for an entire day.” Of course, that’s for elves, hobbits eat it like it was any other type of bread. 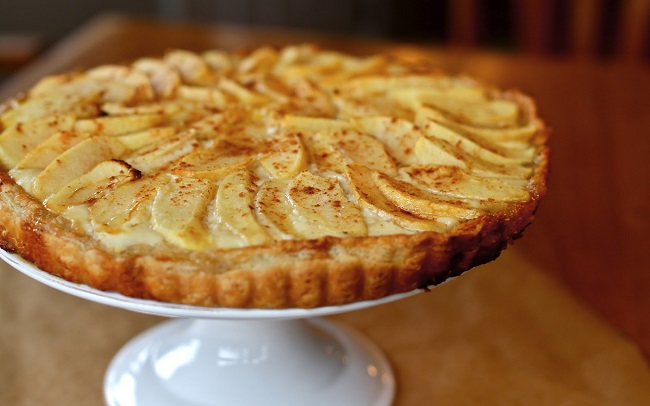 I’ve never been a fan of goat cheese, but the mixture sounds a bit interesting. There’s even a recipe that seems to mimic what it would contain. The citizens of the Capital loved to indulge themselves in ever sin imaginable, so it stands to reason that these tarts would taste exceptionally well as well. 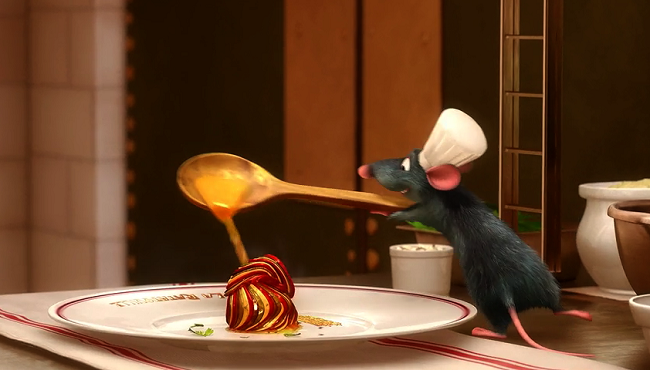 Sure, it’s made by a rat, but damn that rat can cook! After all, the restaurant where he makes the infamous dish is packed when word of mouth spreads of how delicious it is. The French are notorious for being excellent cooks, and a snobbish pride to match. If they enjoy it that much, it must be good.