Co-op games can be some of the best experiences of all. Playing alongside a friend as you fight your way through a puzzle or a challenge is a great feeling. But these eight games don’t give you that feeling. These eight games don’t only attack your friendships, they can destroy them forever, simply because of how they put you at each other’s throats.

Don’t see your pick for this list? Tell us what it is in the comments! 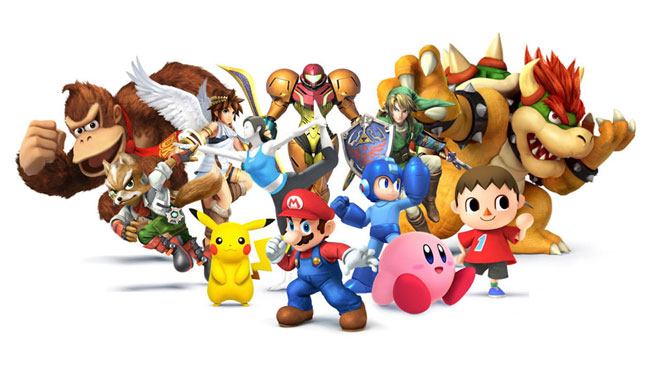 No matter which game in the series you’re playing, Super Smash Bros. can be frustrating. That’s only exacerbated when you bring your friends into the mix, as you’re getting solid competition for every item that drops, and since the only way to win is to beat the crap out of each other, there will inevitably be some hard feelings. Couple that with SSB‘s penchant for killing you off through any number of environmental hazards or CPU players, and you can see that when your friends starts bragging about how he beat you down, things can quickly go south. 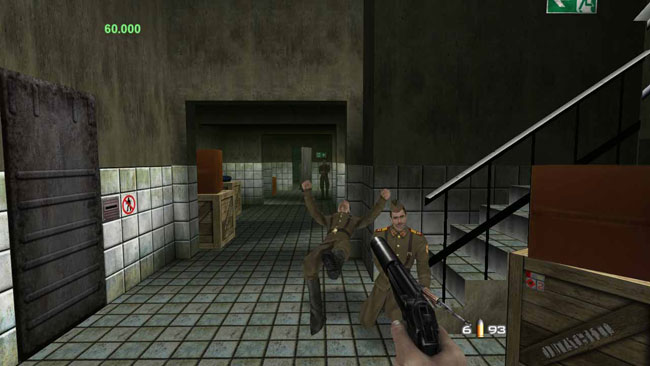 Anyone who played Goldeneye 007 knows how many things in the multiplayer could set off an argument. For instance, the “No Oddjob” rule, or the “No Golden Gun” rule. Violating one of these house rules could have friendship-altering consequences, but nothing was worse than the vitriol that flew when someone was accused of screen-watching. Since you had to play Goldeneye 007 split-screen against your friends, there was always the suspicion that you didn’t get killed because your friend was better, but because he saw your position on the screen. 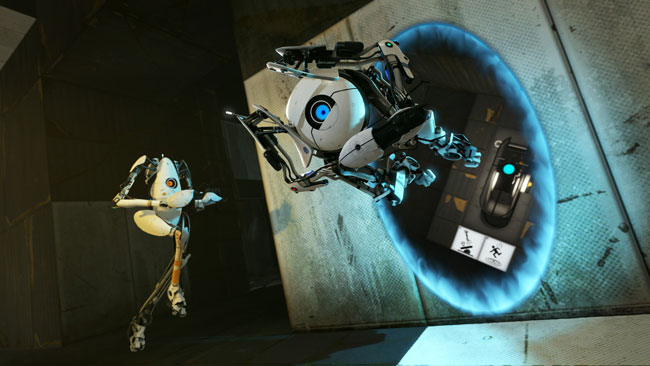 Portal 2 added a co-op mode to its puzzle-solving gameplay. At the time, it sounded like a great idea. After all, two minds working together could s0olve even more complex puzzles, right? Well, not exactly. Since each player has their own portal gun, you need some great coordination and split-second timing to solve many of the puzzles. It also means that there is endless potential for abusing your friends. You can ‘accidentally’ forget to move that second portal, causing them to fly into a wall, or you can toss them into a laser, or you can slingshot them all over the room, if you’re fast enough. The only limit is how long your friend will put up with it. 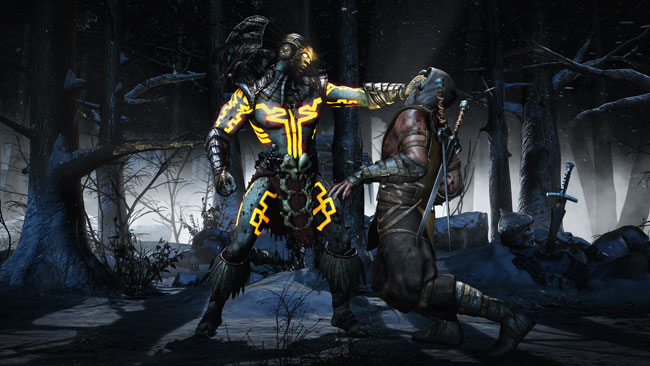 Pretty much everyone had that friend who was really good at Mortal Kombat back in the day. You know the one – the guy who knew all the move sets for every character, and spent hours practicing the fatalities just so he could rub it in your face when he beat you again. He studied all the quirks, and always managed to abuse Raiden’s teleporting abilities enough to really piss you off. Either that, or you kept losing top that guy who never played and just mashed buttons ridiculously well. 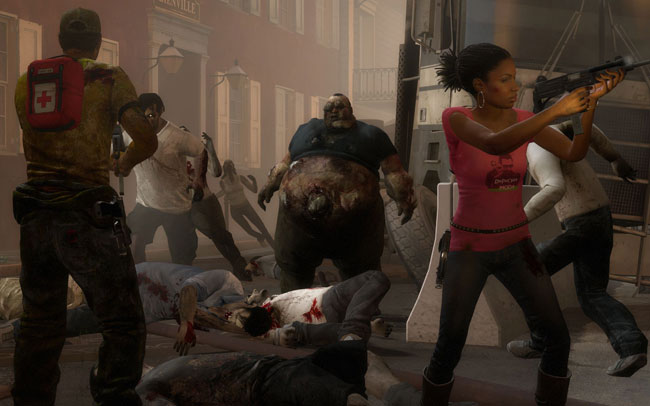 OK, count on your fingers. How many friends do you have that you can always count on to not do something stupid? If you’re like most of us, you have lots of fingers left over. That’s where Left 4 Dead 2 can start affecting relationships. Who doesn’t have a friend who always seems to startle the witch, or who ignores the smoker dragging you off so he can grab that cool weapon over there? Throw in the popular penchant for hoarding health kits, or the need some people have to run off on their own, and you start to understand what this game can do to friendships. 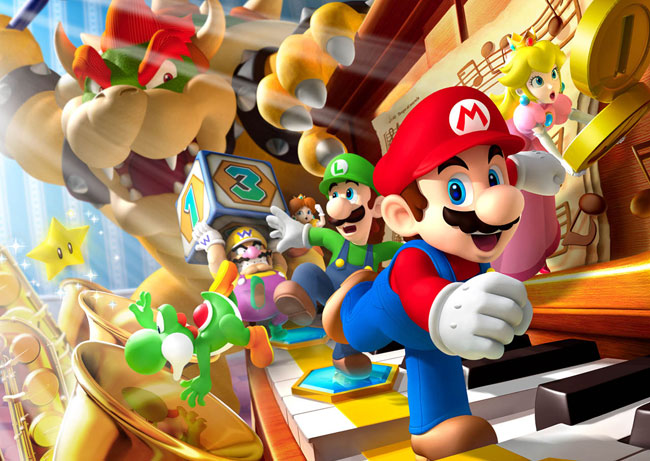 Almost anyone who has played a Mario Party game with friends has a horror story to tell. The random nature of the mini-games, which are basically won by some alchemical combination of luck, button-mashing, and yelling at the screen, makes for a frustrating experience. Add in the fact that you always seem to roll exactly what you need to roll to get completely screwed, and you begin to understand the nature of the true evil that is Mario Party. It’s so bad that even Nintendo acknowledges it ruins friendships. 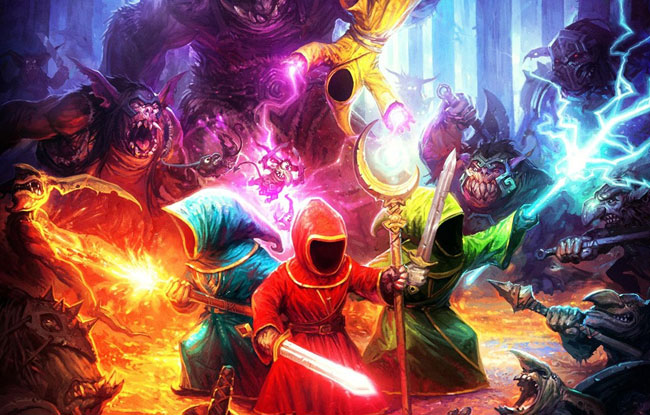 “Be a wizard!” they said. “Cast spells!” they said. Nowhere did they mention the whole, “Burn your friends to a crisp repeatedly,” thing. Magicka is a little action game where you play as a wizard. You string elements together to cast spells, and you can play with up to 3 friends at the same time. In theory, it sounds great. But once you’re in the game, you realize that friendly fire is always on, and your spells seem to love targeting your fellow wizards. This only gets worse when you have that one friend who always thinks it’s funny to watch you burn. 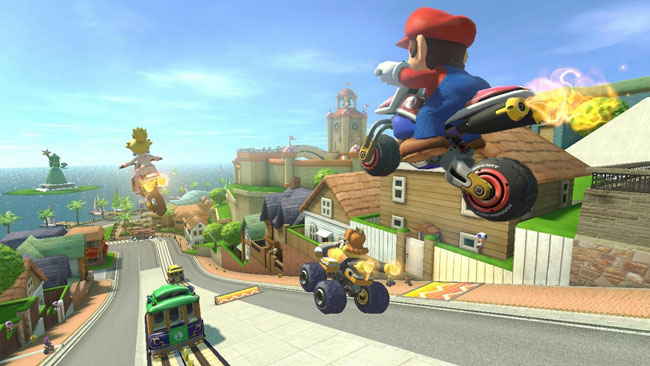 Everything is going well. You’re cruising to a win, when suddenly a red shell comes flying in, you hit a banana, and you finish fifth as your buddies laugh. Welcome to every single installment of Mario Kart. Even you somehow manage to overcome that assortment of evil, your buddy who’s back in 10th place just picked up a present for you: a blue shell. The blue shell may be the most hated item in any game ever made, because everyone who’s been about to grab a victory has been hit with one, and there’s absolutely nothing you can do, except throw that friend out of your house and get back to playing the game.

Be a Nosy Parent With These Diary Locations for Evil Within: The Executioner

Predator Vs Templars – Check Out This Crusades Inspired Fan-Film