Sitting around with friends playing video games can be a wonderful experience. Today we celebrate that there are still games to play together with friends, and lament the fact that there aren’t more games like this … I’m looking at you Destiny. 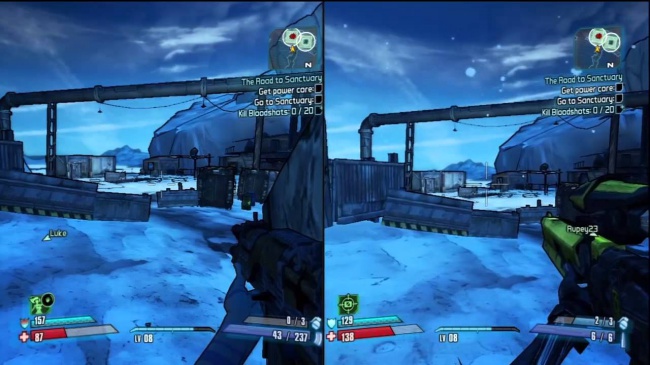 Borderlands 2 made for a great game to play with friends. It had some issues with the menus fitting within your designated area of the screen, but overall it was a fun game to share with friends. The game made it easier with their DLC, when they added Krieg you got bonuses for friendly fire, so that could make things a little more interesting. 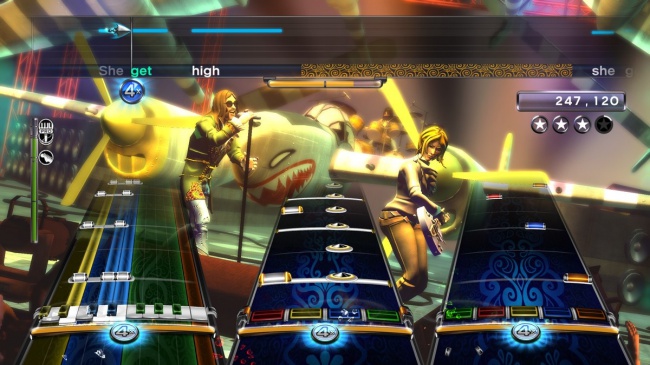 Rock Band 3, and most other Harmonix games, took couch co-op to the next level. People would gather to play Rock Band, just to play Rock Band. It brought people together, and helped your friends discover just how bad you are at singing. 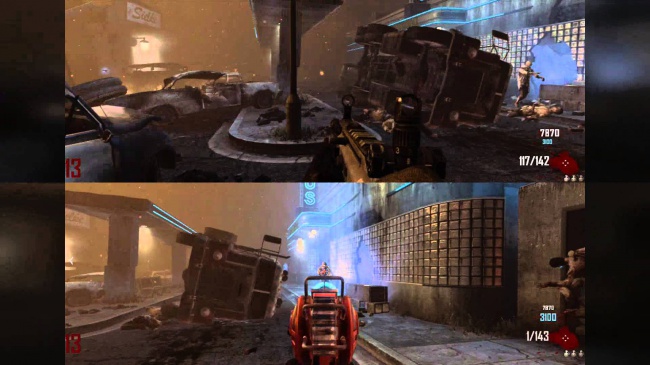 If you love playing games with friends, but hate Nazis and zombies then Call of Duty: Black Ops 2 had just what you needed. They brought back the beloved Zombie Mode and put you right back into the fray of zombie slaughter. This game had everything, a reason to work together, and no friendly fire. We all knew that one person that would trade in their weapon for a grenade launcher, why in the name of Richtofen would you do that? 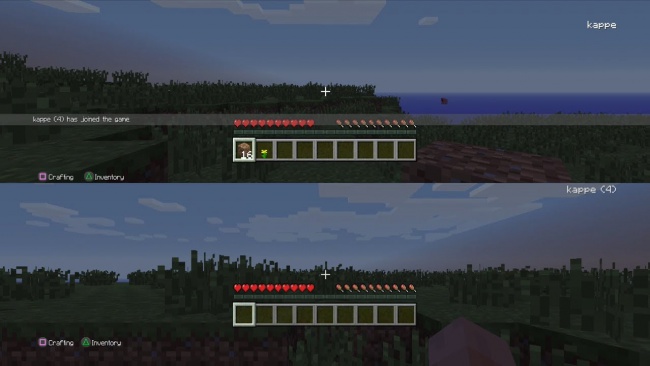 Minecraft is quite possibly the perfect game, it’s fun when you’re by yourself, it’s great on a server with many other people, and it’s a game you can play alongside your friend on the couch. Running through an empty land alone can be scary, what with all of the Witches, Zombies, and Endermen. With a friend at your side the landscape doesn’t have to be so dangerous. 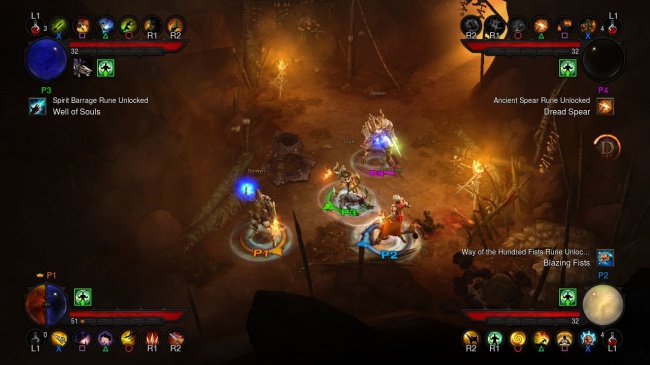 Diablo III, especially Diablo III: Reaper of Souls, can give you, and your friends, hours of enjoyment. Especially the way that they allow you to include a much lower level character in your level 70 game, all without sacrificing the experience for the lower level character because their stats get temporarily boosted for the duration of that game. Get that level one to level 30 in a matter of minutes. 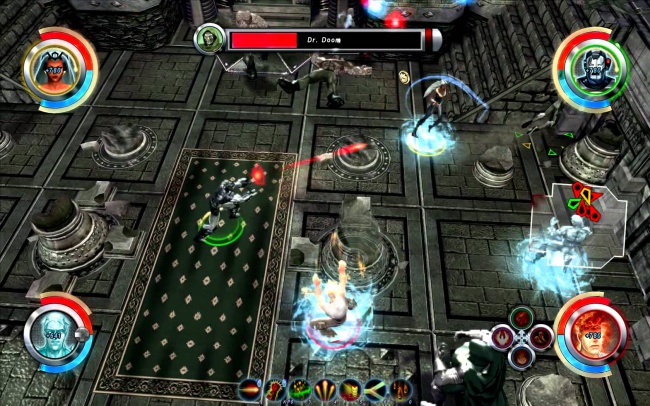 If you’re a fan of Marvel, fun, and friends then Marvel Ultimate Alliance is the perfect game for you. This fantastic game puts you on the same screen with your friends as you play some of your favorite Marvel characters. Who hasn’t wanted to swim through Namor’s homeland looking to destroy the evil villain that has controlled the minds of the Atlanteans. That right there is everyone’s dream, and now you can share that with your friends. 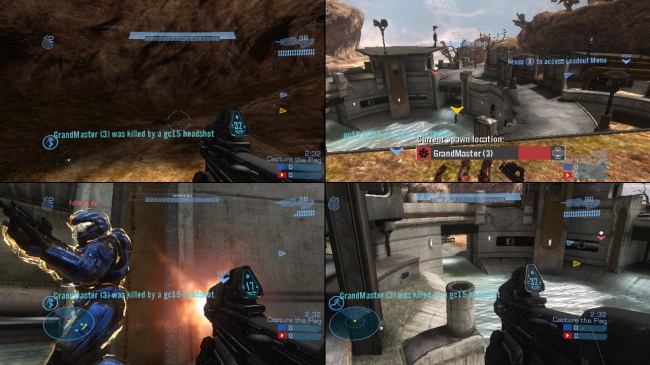 There is a long tradition of people gathering to play Halo, and Bungie has kept the spirit alive with Halo: Reach, and really any new Halo game. The series is perfectly made for couch co-op and serious amounts of trash talking. If you haven’t sat next to your friend while saying something terrifically horrible about how bad they are at Halo or video games in general, then you haven’t truly lived. 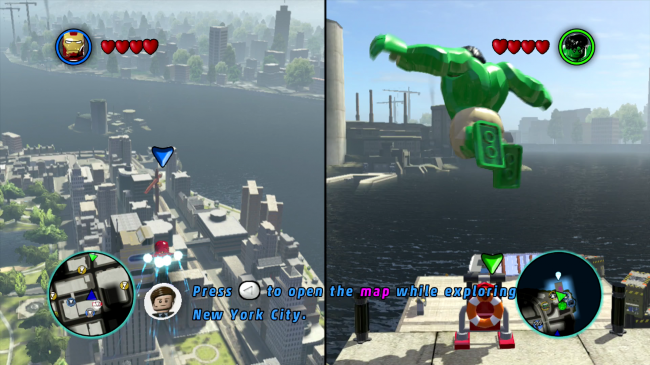 Lego Marvel Super Heroes is pretty much the best Lego game around, and maybe even the best Marvel game. Lego Marvel Super Heroes places you, and your friends, right in the middle of Manhattan as you fight through various baddies. You and up to three other people can sit down together and liberate New York, saving the world can really bring people together.