E3 is always a spectacle of game announcements, trailers, and over-the-top marketing events, and this year was no exception. Despite that, there were some games that we expected to see that didn’t put in an appearance at the show. Some we’ll see at other future shows, some haven’t even been announced yet, and some are in limbo, but just imagine how much better E3 would have been if you’d seen these eight games as well! 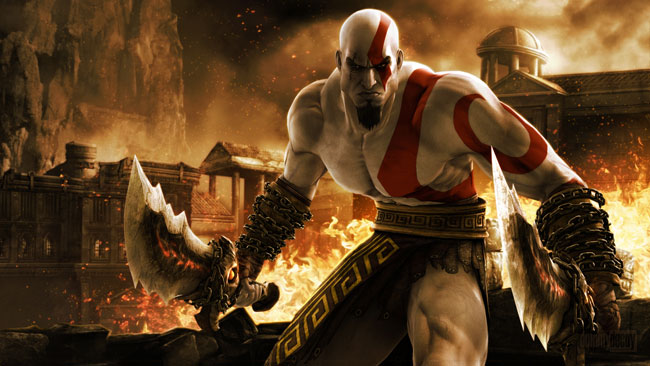 The newest installment in the God of War series was a conspicuous absence from an otherwise well-received Sony E3 presser. With God of War 3: Remastered slated to launch on July 14, it seemed like E3 would be the perfect time to show off the sequel. It’s entirely possible that Sony is holding it back for a Gamescom reveal, but if that’s true, it means we won’t see the game on PS4 until well into 2016. 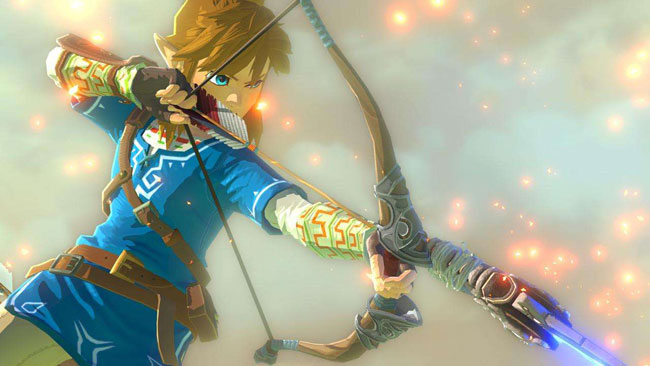 The Legend of Zelda Wii U

Nintendo’s E3 digital event this year was a little rocky. It didn’t have the pop of last year’s outing, and it was missing a key piece: The Legend of Zelda for WIi U. While Nintendo’s Reggie Fils-Aime has since gone on record saying they didn’t want to show games that weren’t launching in the next six to nine months, it seems odd for there to be no mention of it on the biggest stage of the year. Luckily, both Fils-Aime and Shigeru Miyamoto have confirmed it’s still on track for a 2016 release. 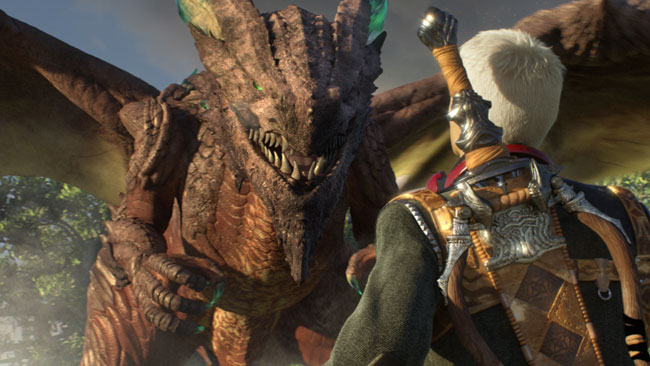 At last year’s Microsoft E3 presser, we got a look at Scalebound, a monster-slaying RPG from Platinum Games. We were hoping to see gameplay at this year’s show, but it was not to be. Head of Xbox Phil Spencer mentioned during E3 that the game would be seen again at Gamescom later this year, but it would have been super nice to see more from the game at E3. 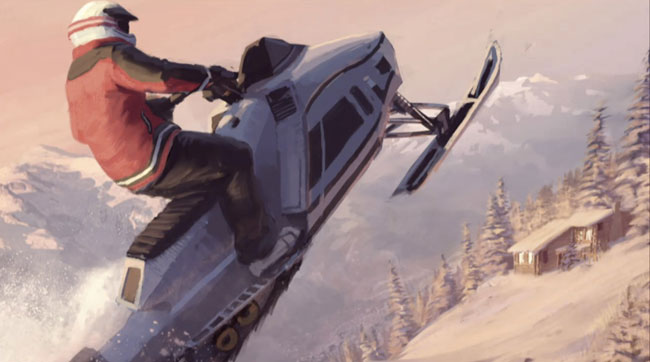 Burnout / Anything from Criterion

Although a number of people from Criterion are now at Ghost Games, the developer of the new Need for Speed, last year’s E3 showed off a new Criterion IP that included cars, bikes, jet skis, and a wide array of vehicles. Although no title was shown in 2014, it seemed like last week was when we’d get our next taste of the upcoming title. Alas, it was not to be, as there was no sign or mention of the game. We’ll have to see if it makes an appearance at Gamescom in August. 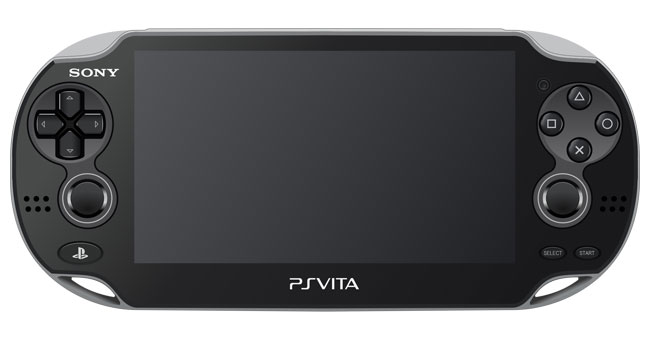 Anything for the PS Vita

Although Sony seems to never hesitate in confirming their commitment to the Vita, their actions leave a lot to be desired, especially if you’re a fan of the handheld like I am. There was a passing mention that World of Final Fantasy would be hitting the device, but that was mostly it from the E3 presser. Sony’s lack of attention for the Vita makes me wonder if Sony’s finally considering conceding the handheld market to Nintendo. 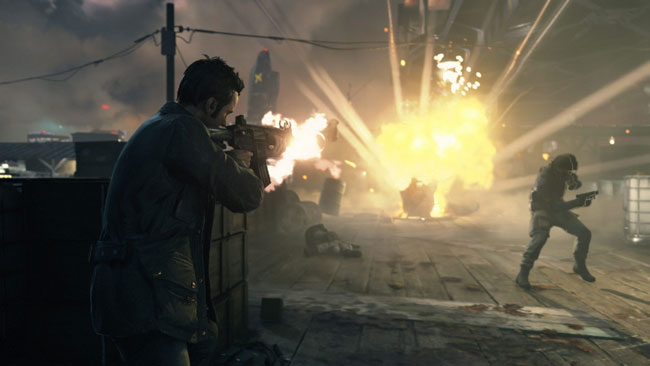 Much like Scalebound, Quantum Break is being held over for a Gamescom appearance. While that may be no big deal, it’s a little concerning for a game that’s already seen delay in 2016. Microsoft said that the delay was in order to avoid crowding 2015 with too many exclusive titles, but if Quantum Break doesn’t make a good showing at Gamescom, people will start to worry.

Although it’s never been announced, there were rumors swirling prior to E3 that Rockstar was already working on Red Dead Redemption 2, and that the game would appear at E3 2015. That obviously didn’t happen, but the desire for a sequel to John Marston’s story remains. Now that Rockstar has released Grand Theft Auto 5 for PC and next-gen consoles, they have to be working on something new, right? Let’s hope it’s this. 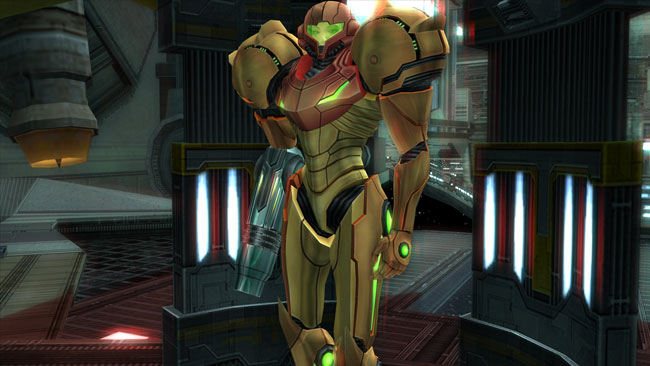 Fans were so incensed that a petition calling for the cancellation of the game has garnered nearly 20,000 signatures at the time of this writing. After the outcry, Nintendo said that they realized the new title “was a tough concept,” and that they tried to communicate the idea better during their Nintendo Treehouse coverage.