To start your week we’re giving you a glimpse into the history of one of the greatest series of all time, SimCity. 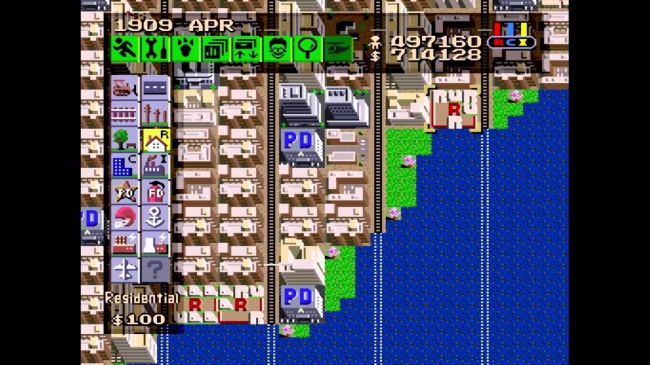 SimCity SNES was, for many, the first interaction with SimCity. This created a generation of people that considered city planning to not be so hard. 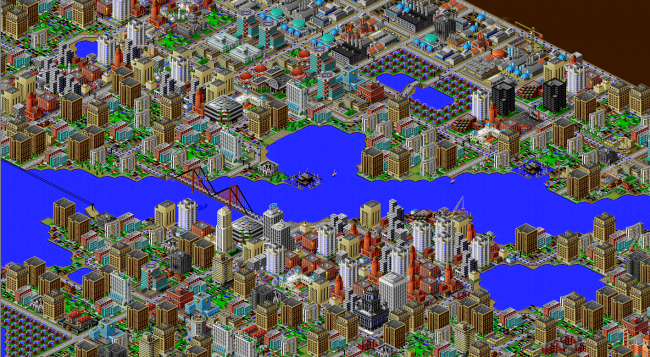 SimCity 2000 made for a great follow up to the original SimCity. It also made for a disappointing actual year 2000. 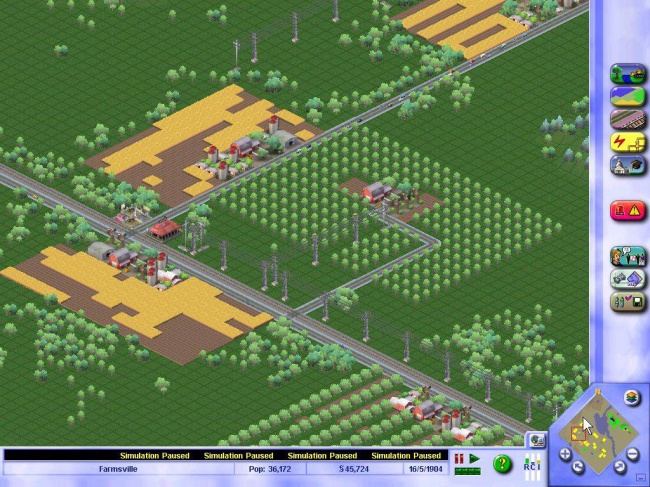 SimCity 3000 made for an interesting future. Which was all debunked in the documentary Futurama. 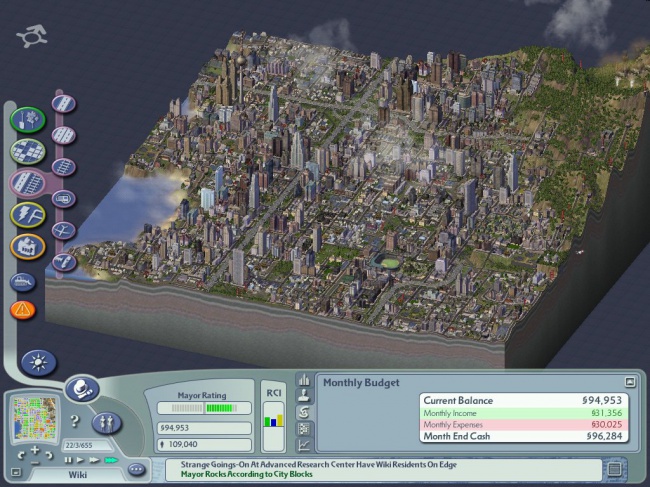 SimCity 4 was, as opposed to the previous naming convention, not set in the year 4 AD. Despite the disappointment, this was the high point of the series for many. 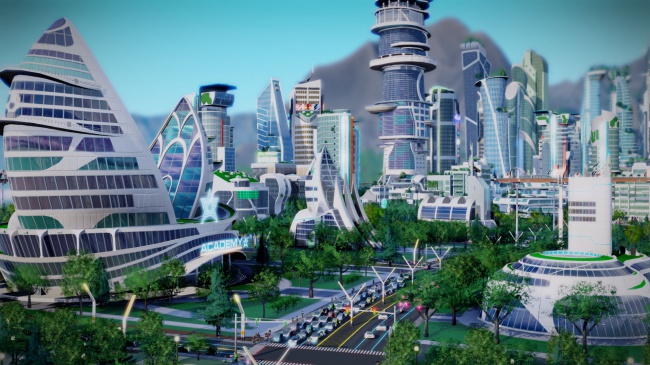 SimCity Creator is much like the earlier versions of SimCity but this time they made you a god … er, rather a godlike entity. 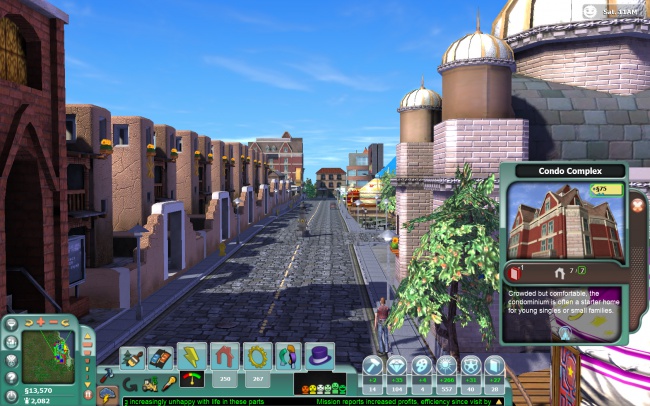 SimCity Societies differed from the previous versions of SimCity being more focused on social engineering. All of this is great but the City Council is still on the fence about the universal health care that was included in this game, which went on to influence Obama Care. 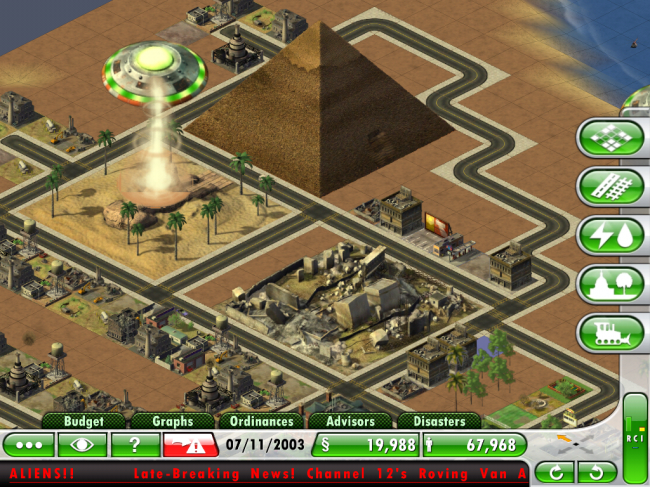 SimCity finally made its way onto your mobile device, or phone for the uninitiated. This made sure to drain your battery as well as your time. 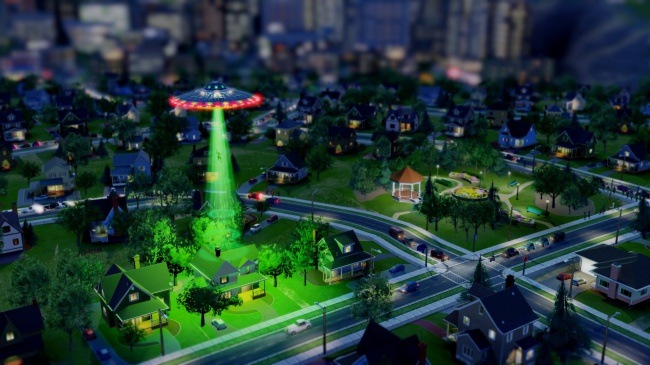