Mother’s Day is merely two days away. Today we want you to celebrate the day the way you’re supposed to, by playing video games. We looked far and wide for some major characters that happened to be mothers but what we found was shocking and disturbing. We found that mother’s weren’t that well represented in video games, so help us celebrate the holiday with what the industry has given us for mothers. 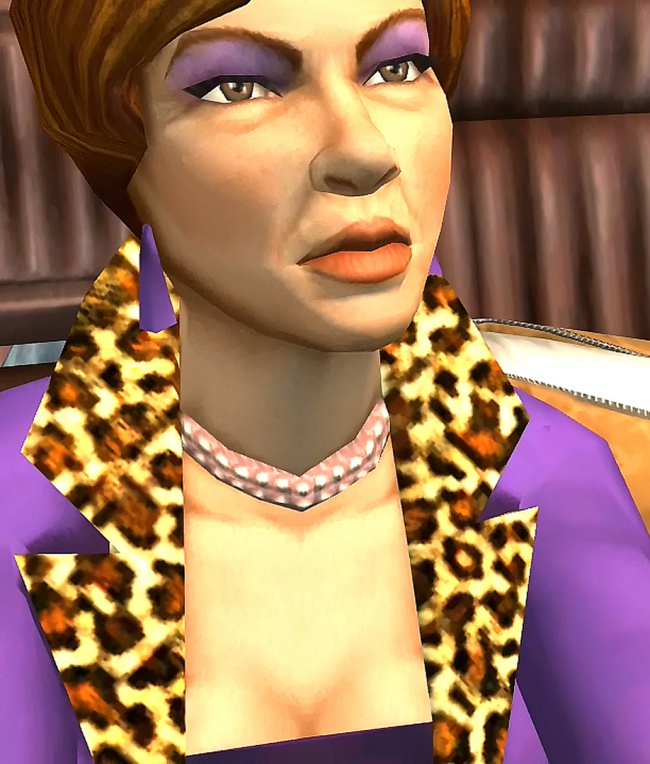 Rockstar’s Bully is full of some pretty despicable characters, but what Rockstar game isn’t? One such character is the Ex-Mrs. Hopkins. She’s the mother of little Jimmy Hopkins, the last thing he needs is an absent mother. She drops him at a boarding school before disappearing, not really a great example of a mother. 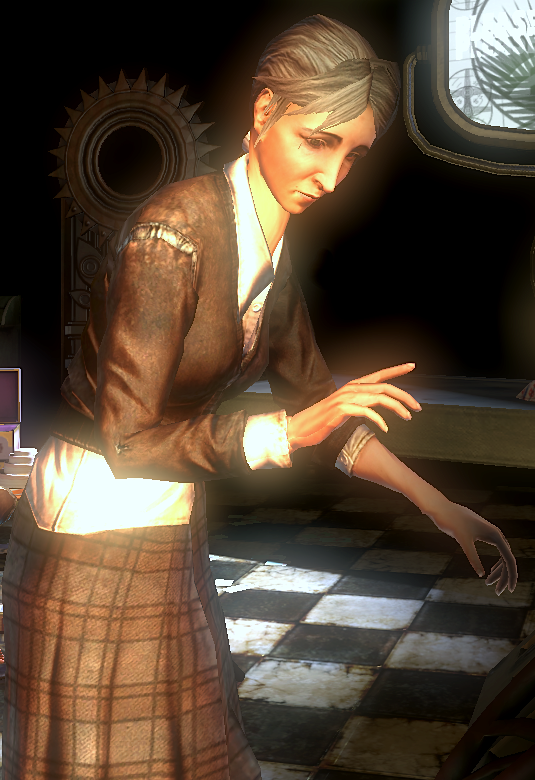 In BioShock and BioShock 2 we have Dr. Brigid Tenenbaum, she’s the mother to all of the Little Sisters. She didn’t technically give birth to any of the aforementioned Little Sisters, but her research is responsible for their creation. But don’t worry, at some point she decided that she should make up for the bad parenting. 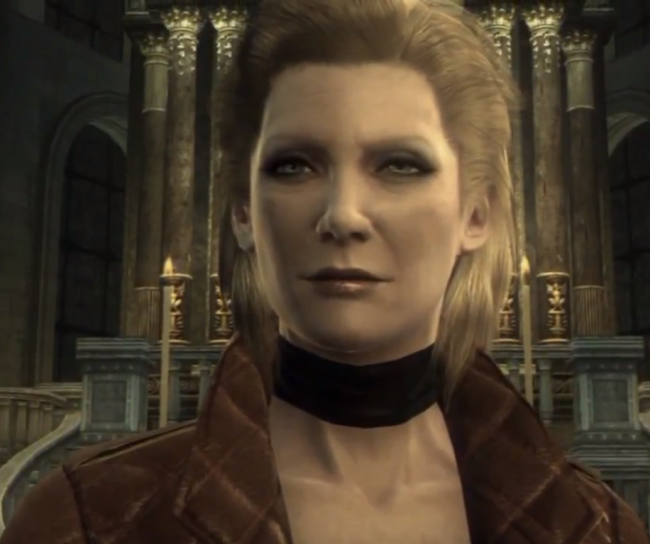 Eva, from Metal Gear Solid 4, is the mother of both Liquid and Solid Snake. Although she came from Ohio she was soon moved to a more hospitable place, a U.S.-Soviet-Chinese research facility. She may refer to herself as Big Mama, but we think that that’s for the sake of irony as she didn’t act anything like a mother. 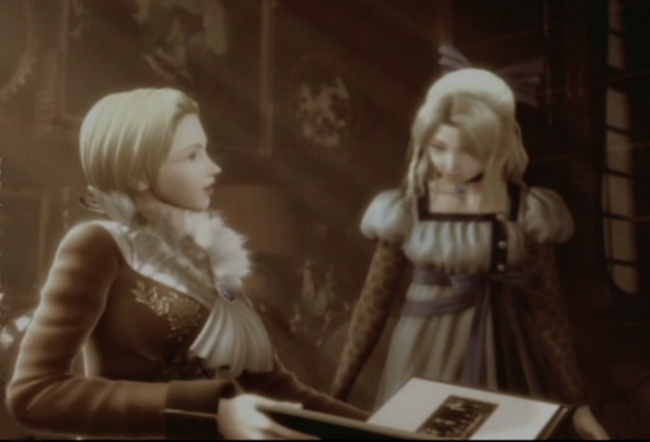 Maria, of the Dead or Alive series, is the mother of Helena. Besides being Helena’s mother she was also a world class opera singer that took a bullet for daughter onstage, in the middle of an aria. This is the most motherly thing so far, the other mothers on here wouldn’t take a bullet for anyone. 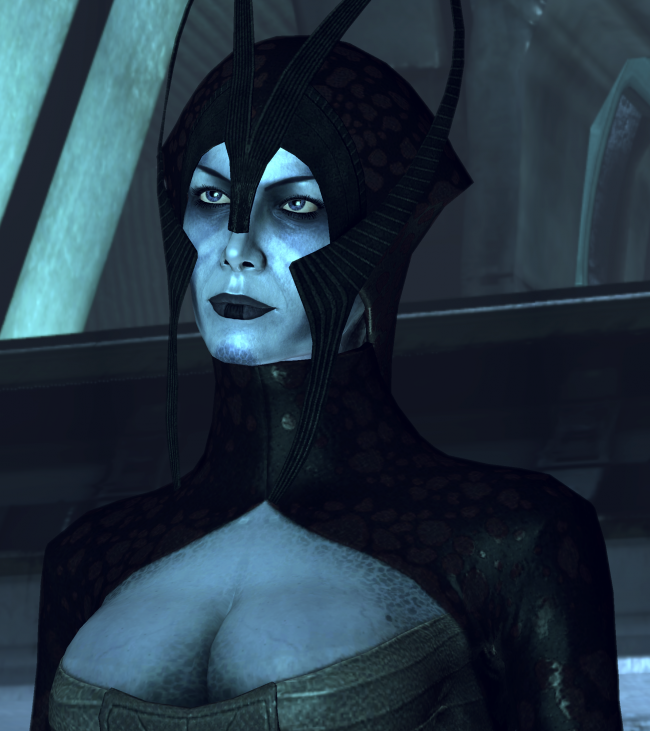 Matriarch Benezia, mother of Liara T’Soni in the Mass Effect series, raised her daughter alone. At least she actually raised her daughter, more than we can say for most of the mother’s on this list. She was killed by Commander Shepard right after telling her daughter how proud she was of her. Best day ever! 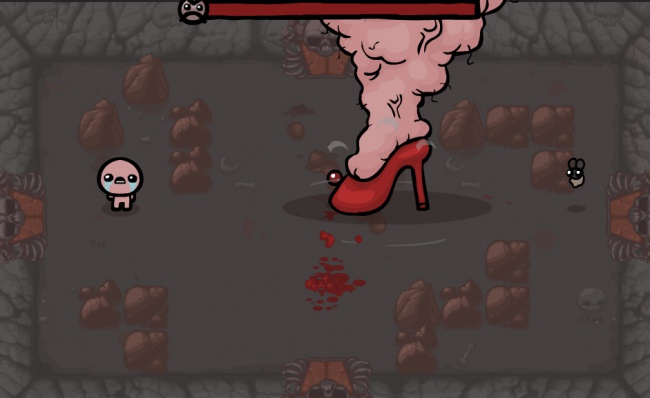 In The Binding of Isaac you don’t really get to meet Isaac’s mom til the end of the prologue. She’s delusional and hears voices that are telling her to murder her son, she believes these voices are the voice of God. This leads to a bit of an awkward meet up with her son. 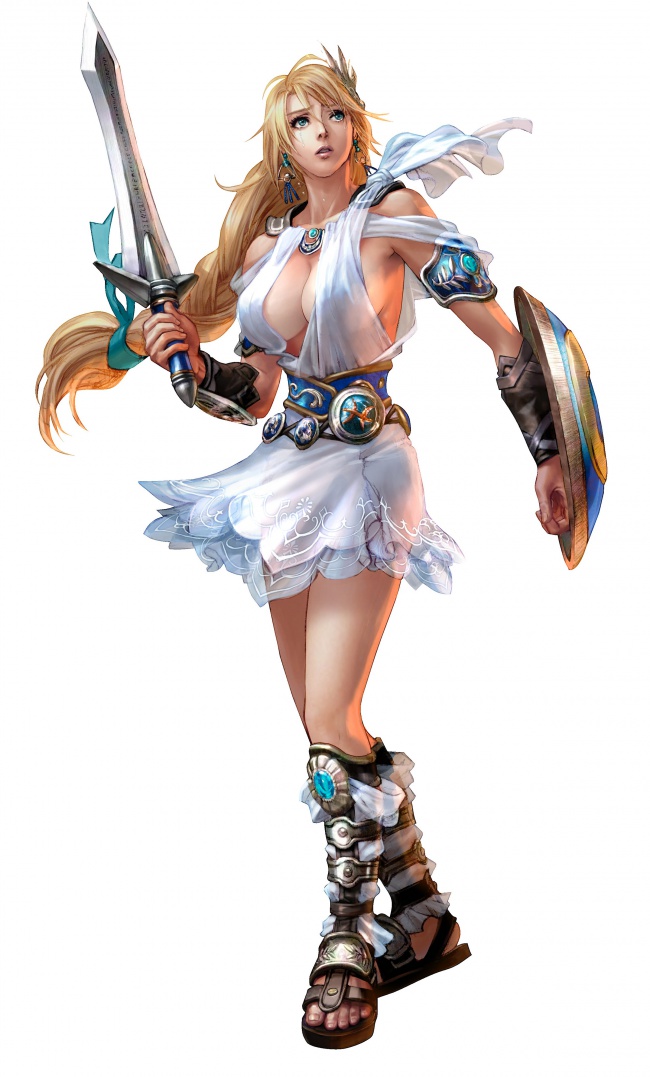 Soulcalibur‘s Sophitia Alexandra, the Athenian, is the mother of Patroklos and Pyrrha. She may be the best mother of the bunch as she is actually devoted to her family. She’s the other good mother we could find, and also would sacrifice her life for her children, so to recap these are our options: Neglectful, evil, or noble sacrifice. 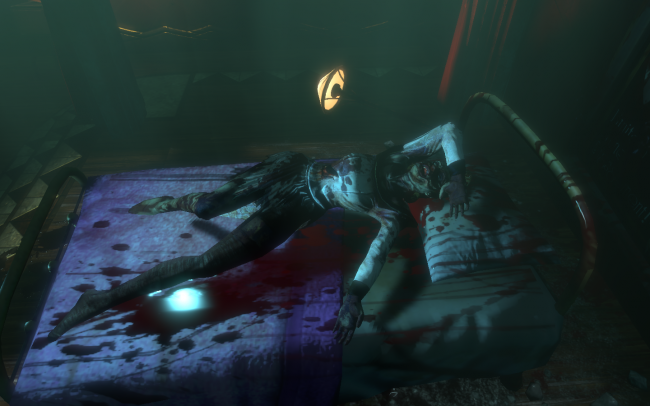 Jasmine Jolene, from BioShock is the mistress of Andrew Ryan and the father of Jack. She was a dancer, which quite possibly means prostitute in BioShock lingo. It’s not clear. She traded her Jack embryo for money, so that’s not exactly the most motherly thing that anyone could do.