We always enjoy trying to figure out the endings to movies to affirm our belief in how clever we are but sometimes the movie director really knows how to trip us up!

Here are eight movies that had a really great and surprising ending. 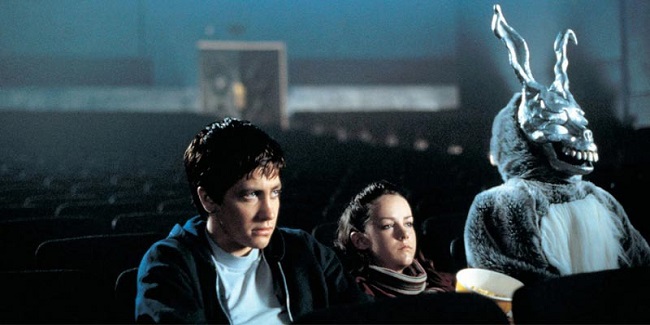 This movie was a mind bender from start to finish. Throughout the movie, we see a mysterious rabbit figure appear that only Donnie Darko can see. What he warns Darko of is something only he can resolve.

Description:
A troubled teenager is plagued by visions of a man in a large rabbit suit who manipulates him to commit a series of crimes, after he narrowly escapes a bizarre accident.

Twist:
When we’re supposed to witness the end of the world, Darko travels back in time allowing himself to be killed by the accident that smacked into his bedroom in the beginning of the film. 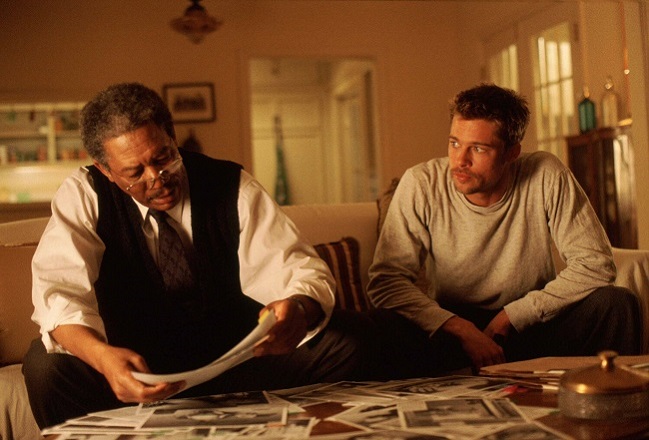 I like this movie, not because the main character shares my last name, but I love Morgan Freeman. Brad Pitt and Freeman play very well together in this cop thriller with an ending that filled me with surprise and sadness at the same time.

Description:
Two detectives, a rookie and a veteran, hunt a serial killer who uses the seven deadly sins as his modus operandi.

Twist:
“What’s in the box!” – Spoken by Mills when he sees the look on Somersets face. It turns out John Doe killed his wife and decapitated her, putting her head in the box. 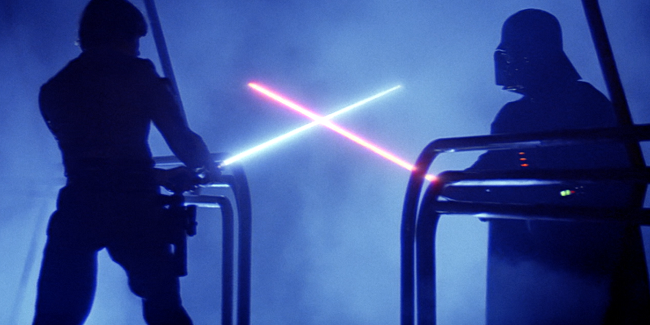 My personal favorite Star Wars film. It has the best of the endings as it’s the one that’s been burned into my mind so vividly from the twist.

Description:
After the rebels have been brutally overpowered by the Empire on their newly established base, Luke Skywalker takes advanced Jedi training with Master Yoda, while his friends are pursued by Darth Vader as part of his plan to capture Luke.

Twist:
“No! I am your father!” – Spoken by Darth Vader, we find out that he is none other than the father of Luke Skywalker. 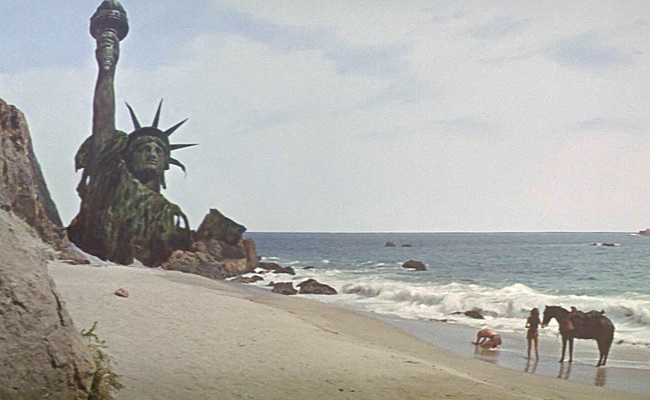 Considered a classic and having one of the best costume designs of its time, Planet of the Apes is a glimpse into a possible future should we allow technology to get away from us.

Description:
An astronaut crew crash-lands on a planet in the distant future where intelligent talking apes are the dominant species, and humans are the oppressed and enslaved.

Twist:
“You blew it up! Damn you! Damn you all to Hell!” – The famous line stems from this classic from the 60’s, spoken when the astronaut finds out he was on Earth all along. 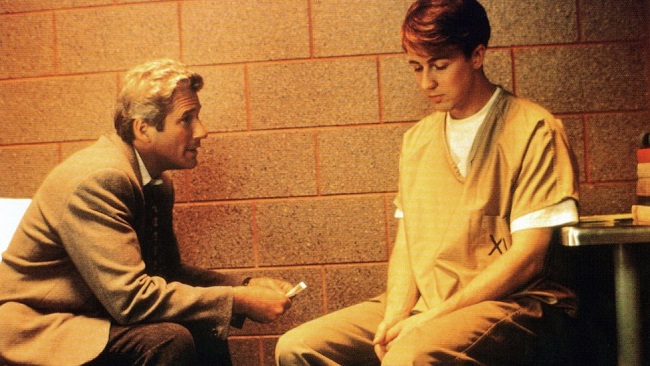 Let’s face it, Edward Norton knows how to play crazy. He’s a fantastic actor and really does pull you into this story. Throughout the movie, it seems he suffers from multiple-personality disorder. He does a damned good job at it, too. So good that the ending is as surprising as it is simple.

Description:
An altar boy is accused of murdering a priest, and the truth is buried several layers deep.

Twist:
It turns out he really doesn’t suffer from the disorder and his true personality is his alter-ego “Roy”. 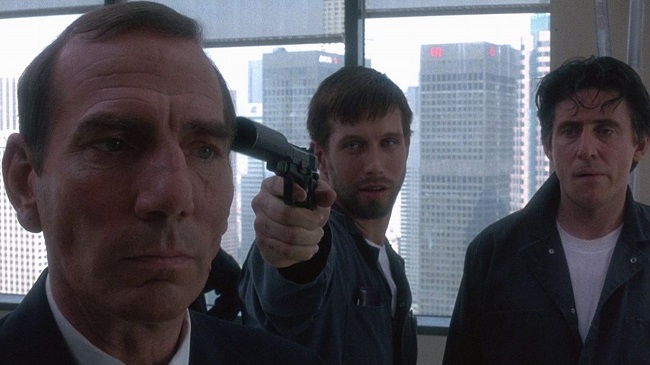 Filled with an all-star cast of actors, it’s no wonder why this one is usually listed as one of the movies with the best endings.

Description:
A sole survivor tells of the twisty events leading up to a horrific gun battle on a boat, which begin when five criminals meet at a seemingly random police lineup. 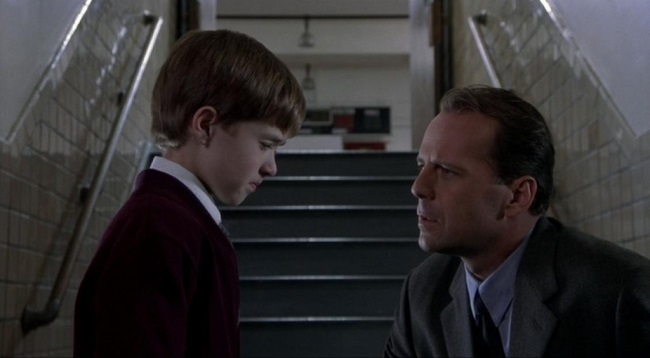 M. Night Shyamalan is famous for his twist endings. Some are great and others.. not so much. The Sixth Sense is one of those movies that got the ending right.

Description:
A boy who communicates with spirits that don’t know they’re dead seeks the help of a disheartened child psychologist.

Twist:
It turns out, Dr. Crowe was dead all along. At the end of the movie. 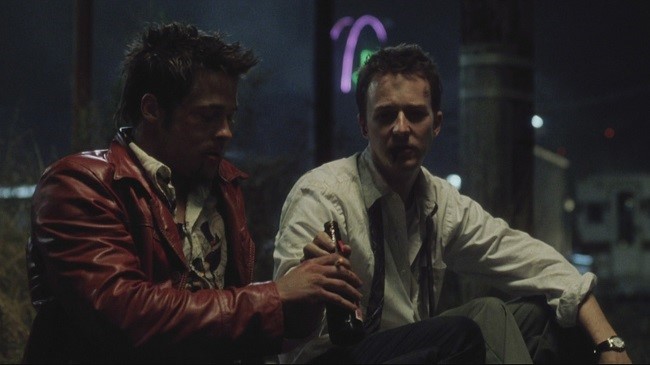 Fight Club is just an all around good movie to watch. Two great actors with an interesting storyline have you wondering what will happen next throughout the movie itself.

Description:
An insomniac office worker, looking for a way to change his life, crosses paths with a devil-may-care soap maker, forming an underground fight club that evolves into something much, much more.

Twist:
Throughout the movie, we’re actually watching the narrator talk to himself as he suffers from dissociative identity disorder. He and Tyler are the same person.