The Dark Souls series has one of the most devoted followings of all. Dark Souls released in 2011, with Dark Souls 2 following in 2014 and Dark Souls 3 in 2016. The games are all known for their unrelenting difficulty, and nowhere is that more apparent than in the boss fights. With the release of a new mod focused on fighting the bosses in the first game, we thought we’d pick out eight of the toughest bosses from the Dark Souls series.

Did we miss the boss you think is toughest? Tell us in the forums! 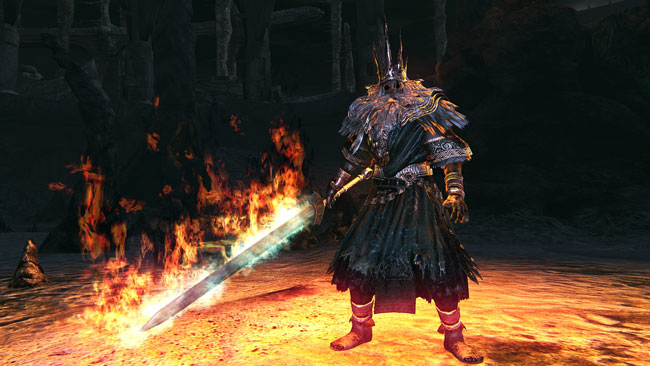 Just how much trouble you have with Gwyn will depend on one thing: How well can you parry enemy attacks? If you’re not really good, be prepared for this fight to be brutal. Gwyn isn’t just strong, he’s fast, too. There’s really no pattern to his attacks, and he can close with you quickly if you’re trying to keep him at range. One mistake can end the fight, so you need to be on your game. 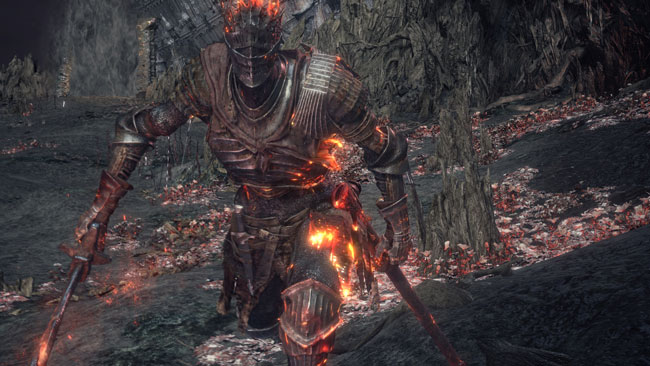 When you first encounter the Soul of Cinder, he doesn’t look all that challenging. The first phase of his fight involves him switching styles from swordsman to pyromancer to magic user, and back again. Once you empty his health bar, he isn’t finished. He calls the soul of Gwyn (remember him?) and gains a whole new moveset similar to Gwyn’s. He kicks you around, calls down lightning, and has a five-hit combo that will definitely ruin your day. 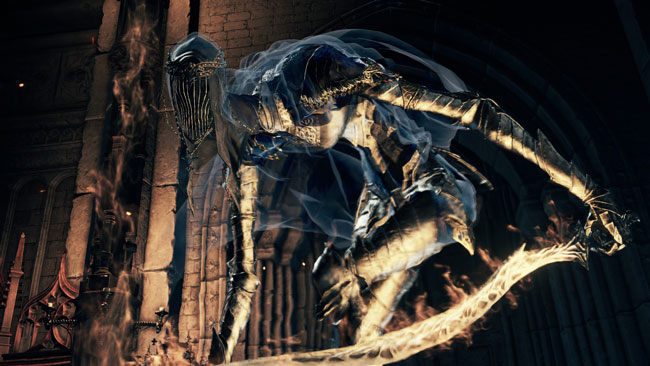 The first thing you’ll notice about fighting the Dancer Of The Boreal Valley is that there’s just not enough room to move around in. It seems even smaller because the Dancer is so fast. Her attacks come quickly, and her spin wheel attack can absolutely ruin your day. You’ll need to have exquisite timing with your dodges as well as your attacks, and figuring out the pattern to her dance is essential. 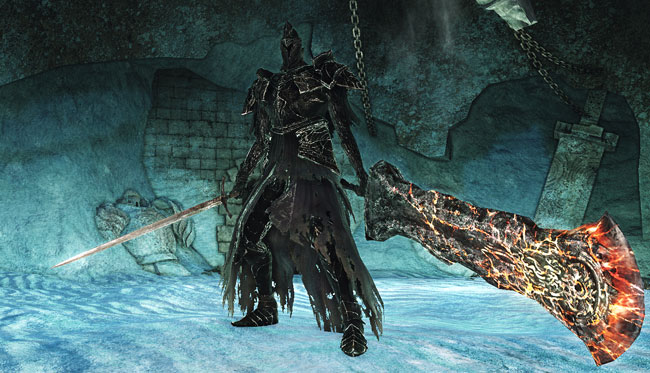 The final boss of the Crown of the Old Iron King DLC is definitely challenging enough. He’s got statues that let him heal (you should smash those), and he hits like a train in the first phase. Of course, it gets worse in the second phase of the fight. He coats his sword in dark magic, which he use to drop orbs that damage you around the area, and he continues to require perfect timing to dodge his powerful swings. 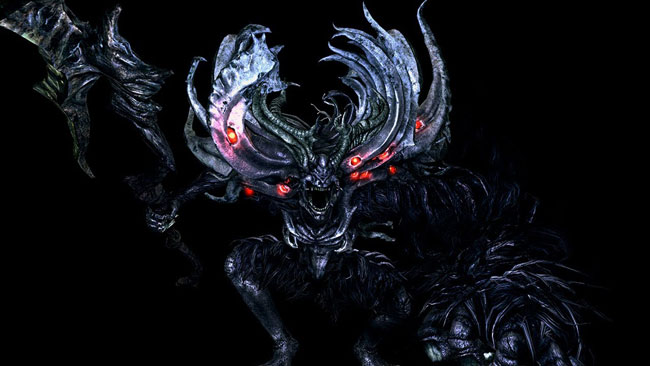 If you’ve gotten past Knight Artorias, you may think you’ve got this one down, but Manus makes you work to finish the Dark Souls DLC. He’s got no big weakness, and he’s a fast boss in a small arena, so there’s never enough room. Speaking of hard to avoid, Manus also employs dark magic attacks, and they’re both hard to avoid and crazy powerful. He has some crazy long combo strings, and he also has the most health of any boss in Dark Souls. 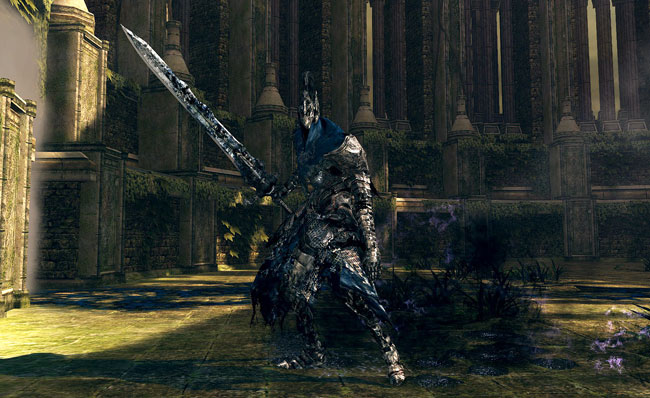 You may not have to face him in the main game, but Knight Artorias is probably the toughest boss in the Artorias of the Abyss DLC. He seems to have every advantage, as he’s stronger than you, faster than you, and likely more aggressive than you. You’ll need to have your dodge skills at the ready. Remember, when it looks like you have a chance to heal, he’s just powering up to hit harder and faster than before. 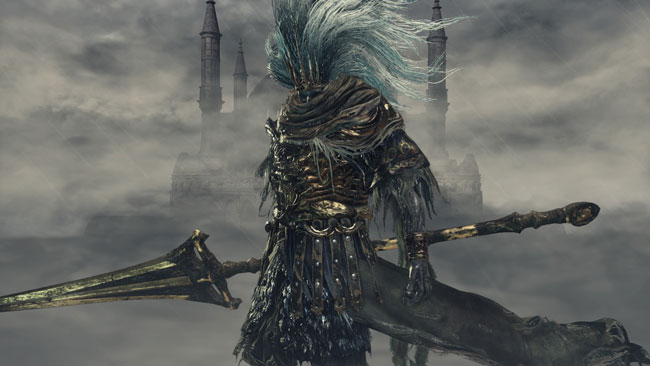 The Nameless King is an optional boss in Dark Souls 3, but he’s also the toughest. He rides into battle on his dragon, which joins in with a long range fire blast that causes plenty of problems. Once you’ve taken out the dragon, though, the King gets pissed. He hits as hard as just about any boss in the entire series, and he throws in some lightning attacks just to be even more annoying. One mistake here, and you’re probably on the losing end of this fight. 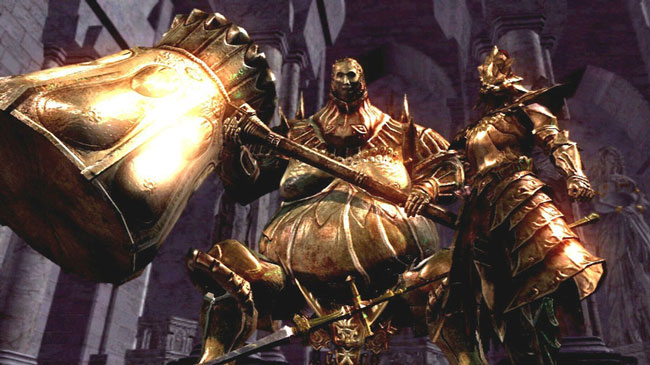 Possibly the most recognizable bosses from the series, Ornstein and Smough are also some of the toughest. Taking on either of them would be a challenging boss fight in its own right, but you get the pleasure of facing them together. Ornstein moves around quickly, while Smough is slow but hits harder. Just when you think you’ve evened the odds by killing one of them, you see the other absorb their power, and the fight is raging again. Not only does this represent the one of the toughest fights, it’s likely one of the most memorable as well.