Today we get to see Forrest Gump on IMAX screens, and to celebrate we are giving you eight of Tom Hanks best roles. So be prepared to relive some of the best times of your life. 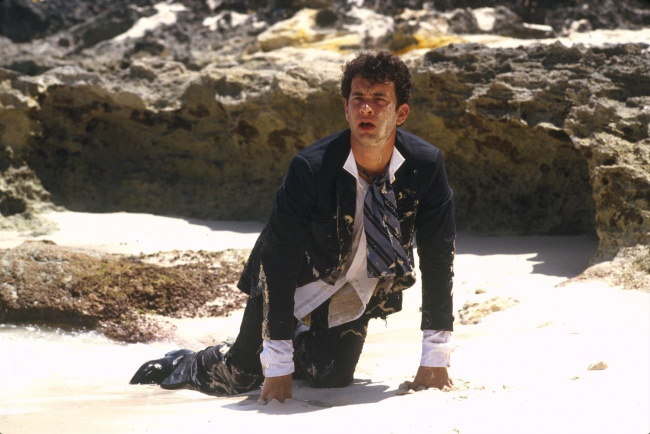 Tom Hanks first leading role in a feature film was in Splash as Allen Bauer. In this retelling of The Little Mermaid we get to see Tom Hanks fall in love with a mermaid in New York City. Another good reason to watch this flick is John Candy’s performance, truly an amazing actor. 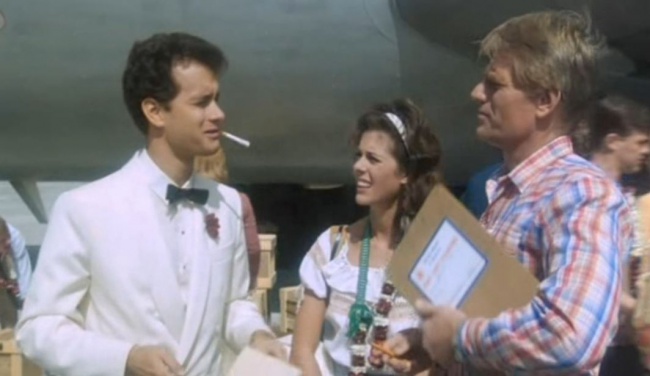 In 1985 Tom Hanks co-starred with John Candy again for Volunteers. This wonderful movie is somewhat of a remake of Bridge on the River Kwai, but this time we get Tom Hanks playing a stuck up elitist. 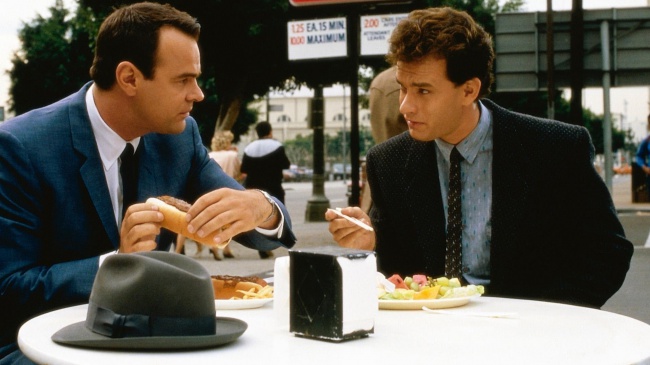 Tom Hanks and Dan Aykroyd star in the reboot of the Dragnet franchise. Tom plays Detective Pep Streebek, a cop that doesn’t take anything seriously, a perfect funnyman to Dan Aykroyd’s straight man. 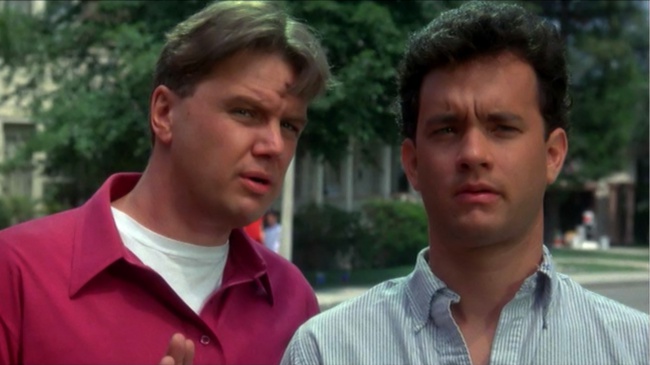 1987’s The Burbs puts Tom Hanks into the midst of the suburbs. But this isn’t just any suburb, this is suburb with a very creepy and dark new neighbor. Watch as Tom Hanks and his gang of suburbanites do some serious detective work. 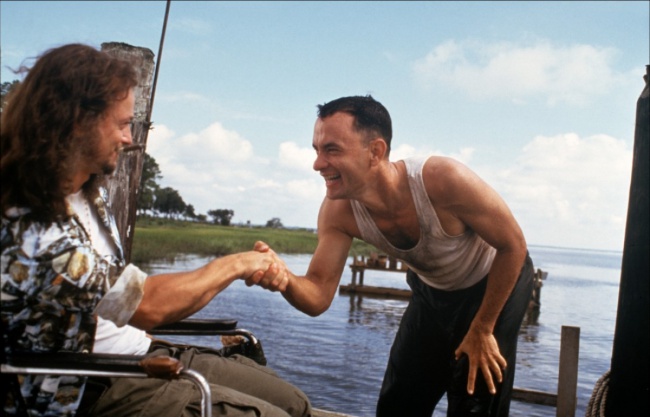 Forrest Gump is one of those movies that everyone has seen, hell it made $677,387,716 globally. Fun fact, even with all of that money Forrest Gump was still considered a successful failure, this was mainly because of Hollywood’s accounting where expenses are inflated to limit profit sharing, in the end Paramount pictures says that it lost$62,000,000 on the movie. 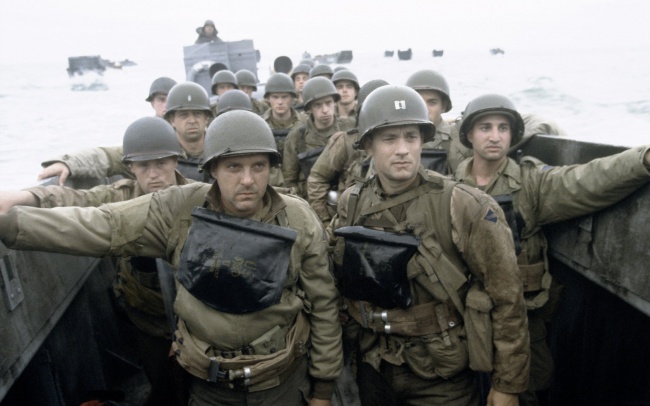 1998 had Tom Hanks playing Captain Miller in Steven Spielberg’s Saving Private Ryan. The film revolves around a group of soldiers as they look for the remaining Ryan brother, played by Matt Damon. 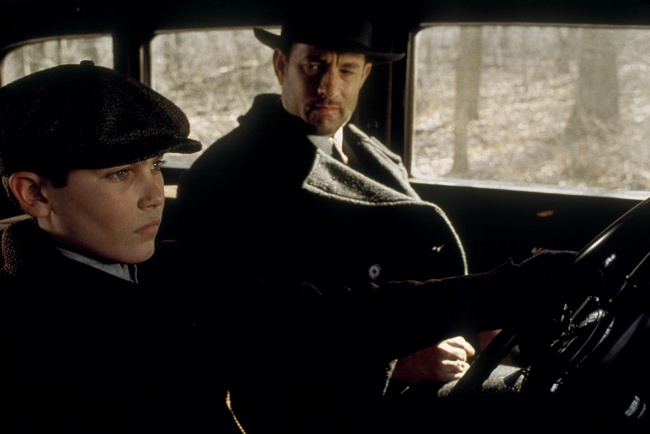 Road to Perdition was released in 2002, and had Tom Hanks playing a mob enforcer on a mission. This flick never got the attention it really deserved, it’s probably one of his most underrated movies. 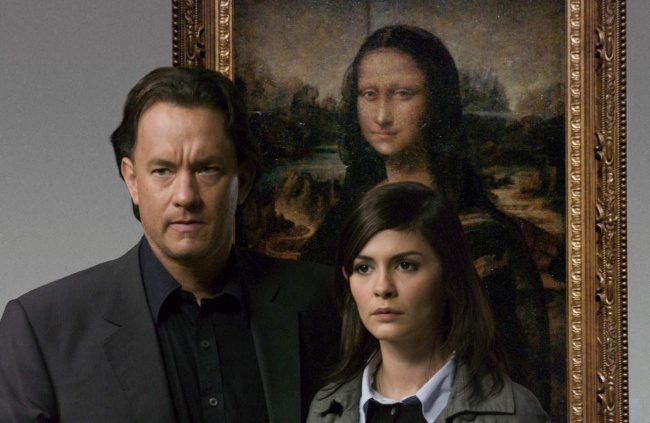 In 2006 Tom Hanks starred in the film version of Dan Brown’s novel The Da Vinci Code. This film has it all, Tom Hanks and an albino with a pechant for self-flagellation. If you like riddles and Tom Hanks this is a must see.