For many games, it’s the villain you’re pitted against that makes the experience great. But in far too many games, that’s not the case. Maybe the bad guy doesn’t have a clear motivation, they’re mind-numbingly stupid, or they just don’t make sense. Whatever the reason, the big bad doesn’t live up to expectations, and it’s disappointing. These eight villains were just too weird, cliche, or pointless to fill their role.

Don’t see your pick? Tell us what it is in the comments! 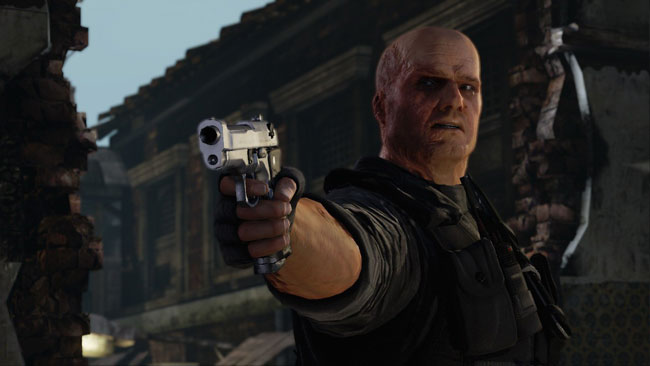 This Serbian war criminal is the primary bad guy that our hero Nathan Drake is out to topple in Uncharted 2. Unfortunately, he’s not a great character. In fact, he’s a mish-mash of cliches from various sources. His motivations are cookie-cutter (“I must become immortal!”), and he makes the same long-winded speeches and tactical mistakes as a Bond villain. He’s a boring villain, and even when you beat him at the end, you still don’t get to kill him yourself. That was disappointing, too. 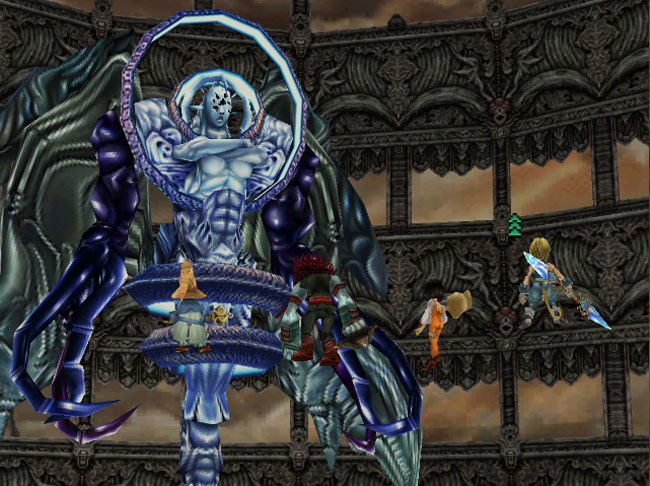 Final Fantasy IX employs one of the most annoying devices in video games – that of letting you think you’ve finished the game, and then dropping another boss on you. It’s even more egregious in this case, because throughout the entire long, convoluted plot of the game, there’s no mention of Necron. In fact, he’s never even hinted at. He just shows up, and you have to defeat him to complete the game. Not only is it annoying, but it invalidates a fair bit of the plot that the game spent hours building up. 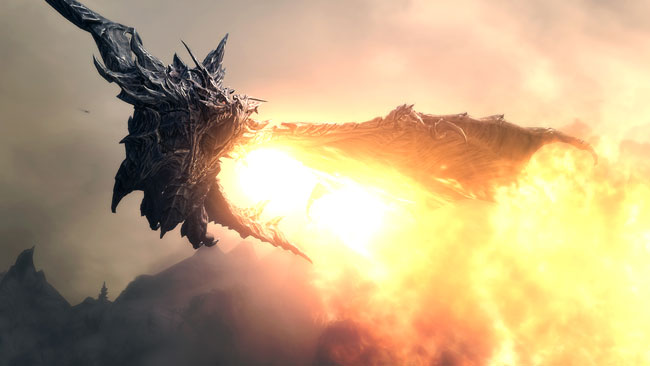 In the opening sequence of Skyrim, Anduin flies in and saves you from a beheading. Of course, he nearly kills you in the process. You’ll spend most of the game getting back to him, and when you get there, the whole encounter just falls flat. The whole game is built on a huge open world, but the final fight takes place in a tiny arena-like area. Worse, the fight isn’t all that hard. It’s not like you haven’t spent the last hundred hours killing enough dragons to have made a whole town’s worth of dragonscale armor, and Anduin feels much more like one more dragon thrown on the pile than anything special. 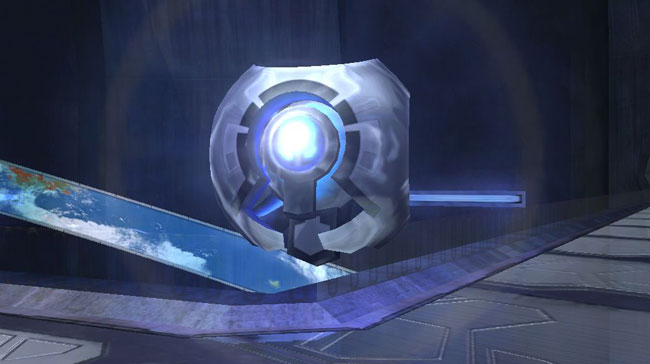 This little ball of AI seemed content to provide comic relief at first, and it wasn’t bad at the job (although he’s no Wheatley, either). Where it all went wrong was when the AI turned out to be the final boss of Halo 3. Not that we were against putting the annoying thing down, it just felt anticlimactic, especially since it was supposed to be the penultimate boss fight of the Halo trilogy, and 343 Guilty Spark required all of three hits to take out. 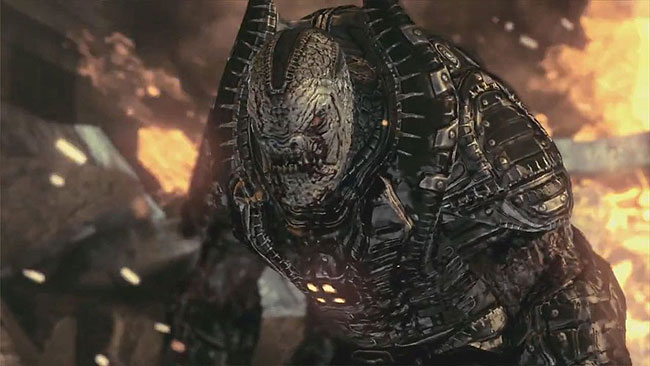 General RAAM has a lot of potential as a villain. He’s got the scary appearance down, and by the time Marcus Fenix and friends face him, we’ve seen him kill off scores of COG soldiers. But his penchant for remaining silent works against him, as does the fact that while scary looking, he still looks almost exactly like the rest of the Locust. Worse, the fight on the train is more irritating than challenging. It’s so simple that you’ll be very surprised when the credits began to roll. 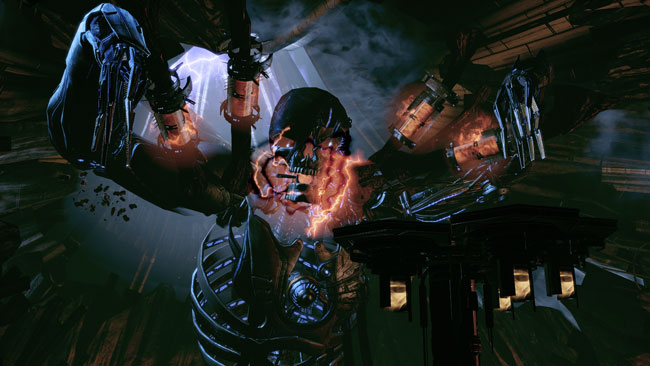 For the bulk of Mass Effect 2, we’re treated to a host of people extolling the dangers of the Reapers. Cast as a terrifyingly powerful race of destructive sentinels throughout the game, that depiction is shattered when you reach the final boss of the game, the Human Reaper Larva. While it definitely looked cool and frightening, the fight was so simplistic that it completely erased the fear of the Reapers that the game had spent countless hours building. Not only was it not terrifying, it wasn’t even particularly difficult to defeat. I still believe it’s why we see the Reapers being so destructive early in Mass Effect 3 – to make them believable as a threat again. 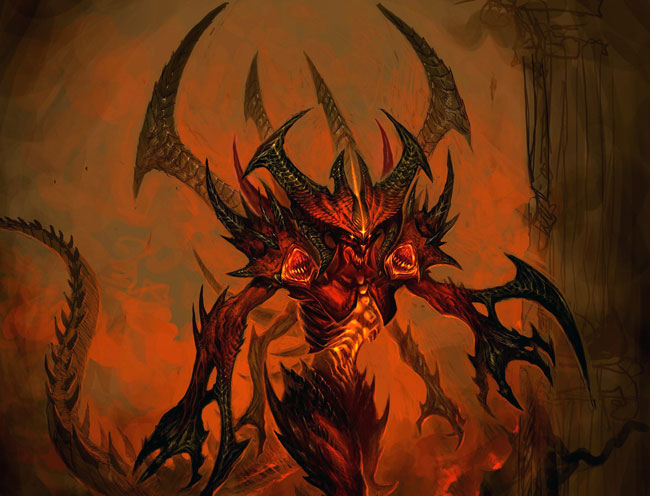 Before you drag out your pitchforks, let’s be clear – we’re talking about Diablo 3 here. The Diablo II-era Diablo was a menacing badass, which makes his appearance in the third game all the more disappointing. He looks like his form has wasted away, leaving a more feral, skeletal appearance. He’s far less intimidating than in the past, and he’s one of the easiest bosses in the whole game to dispatch, which is a gigantic letdown for fans of the series. 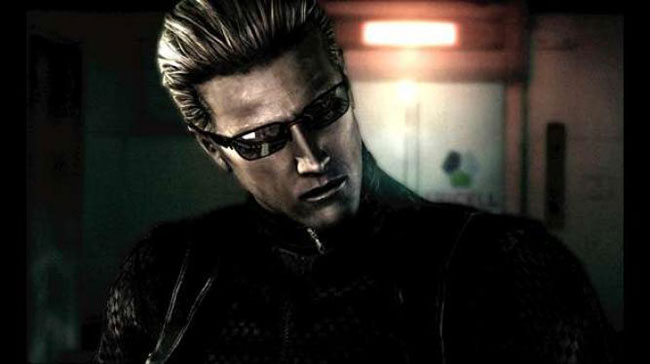 I may be alone on this one, but I always found Wesker to be kind of a joke of a villain. He basically does bad things because someone had to be the bad guy. None of his evil actions ever make much sense, and it seems as though he’s just a generic really bad guy placed there to fill the role. Worse, he’s not all that bright. I mean, his brilliant plan to fake his own death started out by actually getting himself killed and then being brought back by an untested, unproven virus that could have easily turned him into a zombie instead. That’s some seriously bad preparation right there. It only gets worse in Resident Evil 5, when he shows up looking like he just failed a casting call for a character from The Matrix. It’s hard to be the cheesiest character in Resident Evil, but Wesker pulls it off.