Today we give you eight plants and animals that you should avoid killing if you encounter it in the wild. They may be pretty but they’re rare and endangered so you should probably just let it live. I don’t know why I’m having to explain this to you, they’re endangered and shouldn’t be harmed. Why are you laughing? I’m serious. You really just want to watch the world burn, don’t you? You monster. 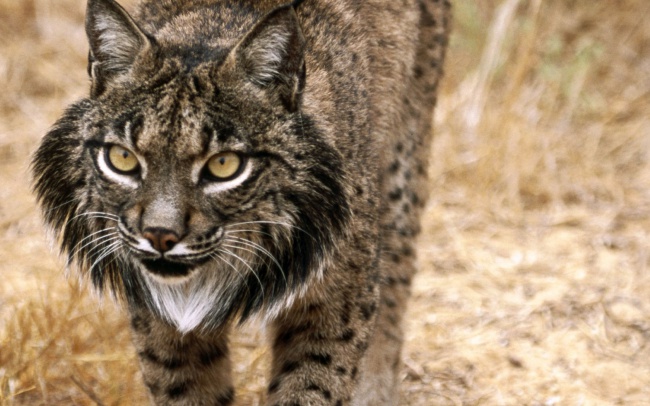 The reason that the beautiful Iberian Lynx is considered critically endangered is because their main source of food is the rabbit. Since there has been a sharp drop in the spanish rabbit population, and the lynx cannot adapt its diet, their numbers have been dropping off. 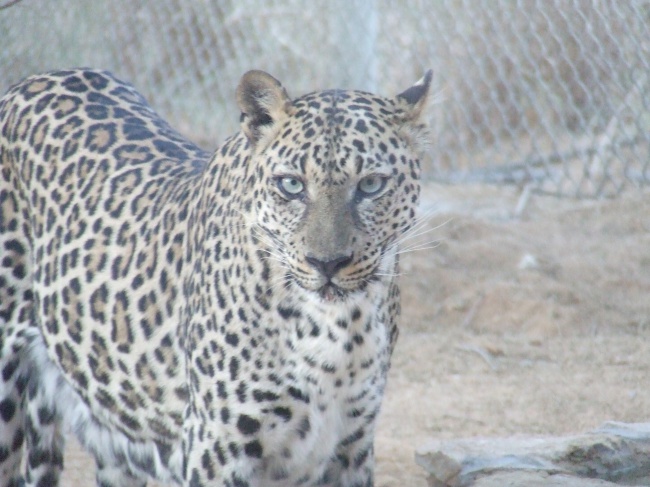 In 2006 there were approximately 200 Arabian Leopard alive. Such a sad fact considering how beautiful this creature is, which proves that our willingness to save something is equal to how cute it is. This fantastic creature calls the Arabian Peninsula home, pretty fitting considering its name. I wonder if there is a connection there. 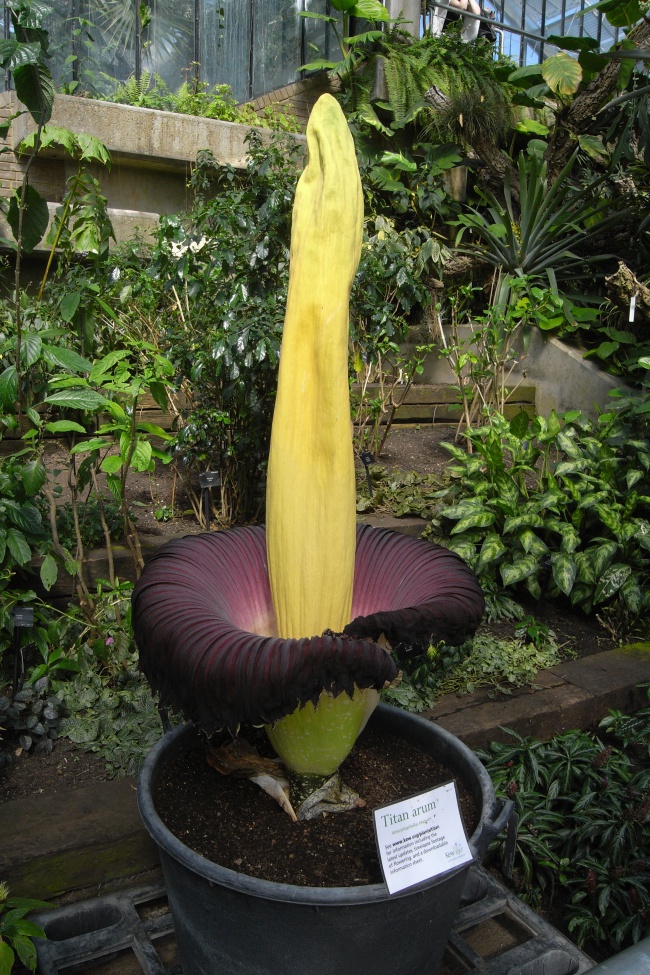 The Titan Arum, or Amorphophallus titanum to those that are scientifically inclined, makes its home in the rainforests of Sumatra. FUN FACT: Sumatra is also home to the evil monkey from Dead Alive. This giant plant is also called corpse flower because its odor is reminiscent of a decomposing mammal. 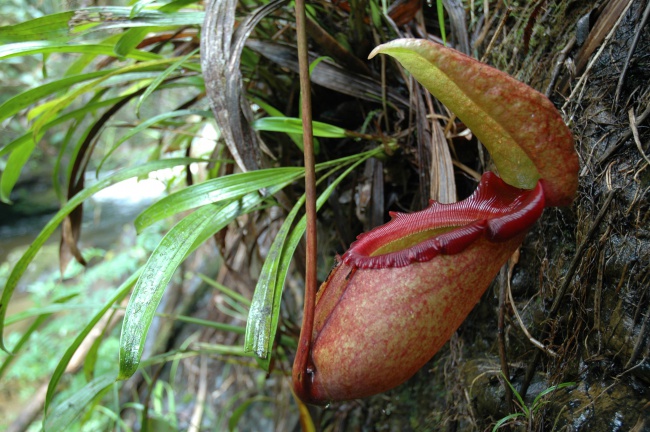 This carnivorous plant, Attenborough’s Pitcher Plant, gets its name from the famed naturalist Sir David Attenborough. This plant has been known to devour small rodents, so it’s like nature’s way of having pest control. The bell of the plant holds a liquid that is used to trap its prey. 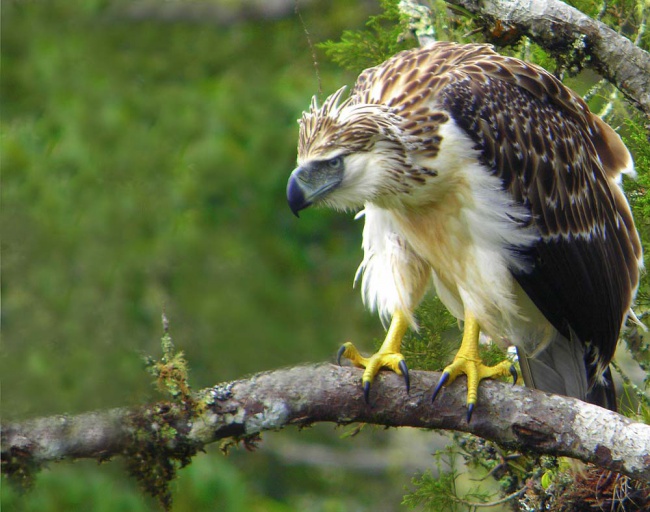 This majestic creature is the Philippine Eagle, the national bird of the Philippines. Through deforestation their numbers have dwindled to the point of them being considered critically endangered. The Philippines love this bird so much that, if you’re caught killing one you’ll be in jail for 12 years. Too bad they taste so good. 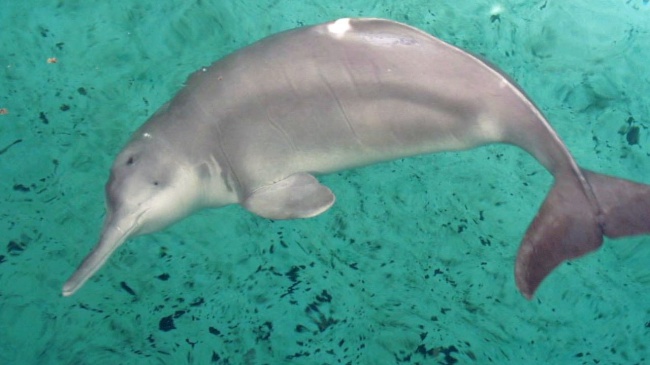 The Baiji is a dolphin that is found only in the Yangtze River in China. Through industrialization of China the animal has suffered, to the point that they’re considered functionally extinct. If you go fishing in China remember to throw these back if you catch one. 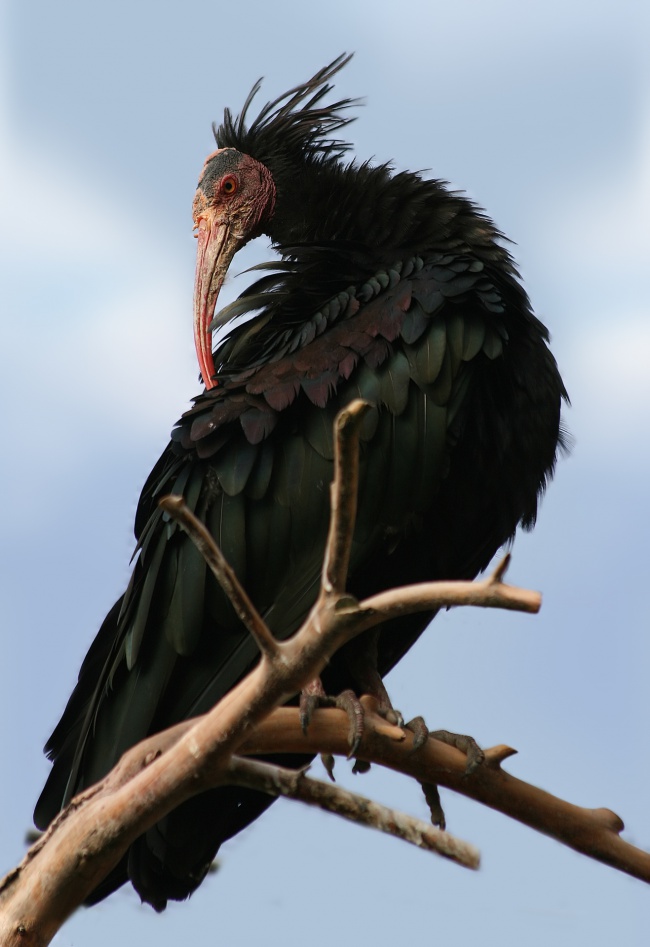 This ugly piece of bird is called the Northern Bald Ibis. There are supposedly about 500 of this critically endangered bird alive. The remaining Ibis call southern Morocco home, whereas at one point the entire middle east was overrun with these monsters. Maybe there would be more of these if they weren’t considered the Freddy Kreuger of the animal world. 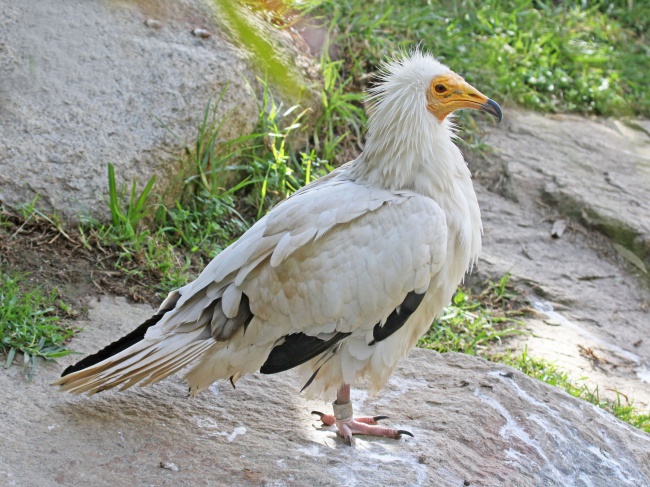 The Egyptian vulture, or pharaoh’s chicken to its friends, can be found from Europe to India. In 2000 there were approximately 130, which makes it very very rare. If you find one, do not approach it, they’re considered armed and dangerous. Notify the authorities immediately.

Google Fiber Working with Netflix, not Charging for Fast Lane or Colocation