On this day in 1882 Jesse James was shot by the coward Robert Ford. To memorialize the event we’re giving you eight of your favorite anti-heroes that you can’t help but love. 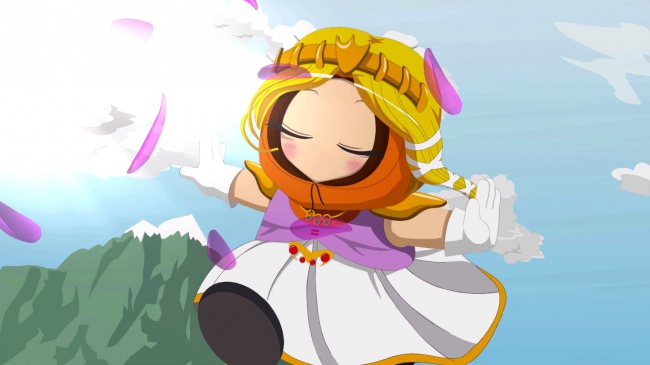 In South Park: The Stick of Truth there are quite a few morally ambiguous characters. Although in this circumstance Princess Kenny is all shades of ambiguous. He may be a nice character but he’s definitely the guy that looks out for himself. 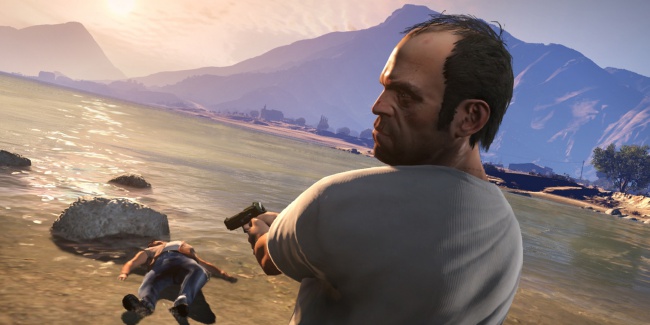 Trevor, from GTA V, is quite possibly the evilest of all of the characters here. He’ll do good when it suits him, which makes it a little bit easier to like him. It’s quite a talent to create a character that is as evil as Trevor and yet he’s still somewhat likable. 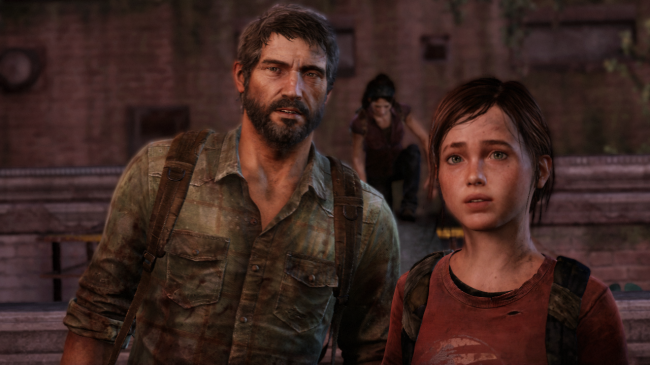 If this was any other game Joel would be the bad guy, but in The Last of Us he’s the bad guy we need to get the job done. He’s not the hero we want but the hero we deserve. 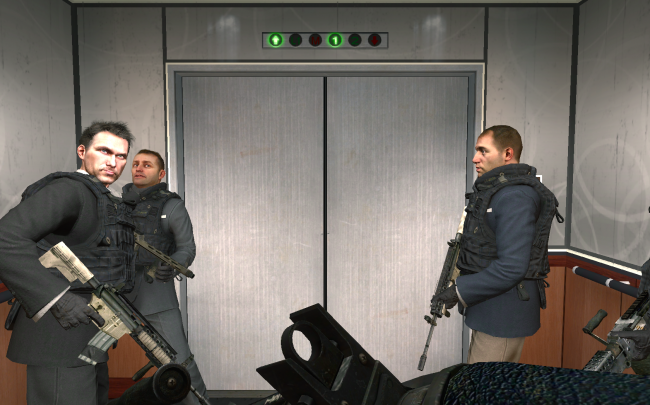 vladimir Makarov, from Call of Duty: Modern Warfare 2, may have shot up an airport but he also shot his way into our hearts. The fact that this character is completely morally corrupt just makes him even more of a lovable character. Who wouldn’t want to hang out with this guy? 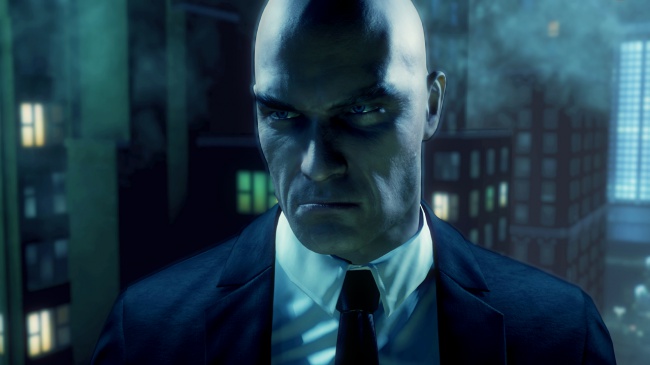 The Hitman franchise gave us a hero in Agent 47. He’ll do what he has to get the job done, even if it means killing a pack of killer nuns. As an assassin he’s killed enough people to kill a horse so don’t get on his bad side. 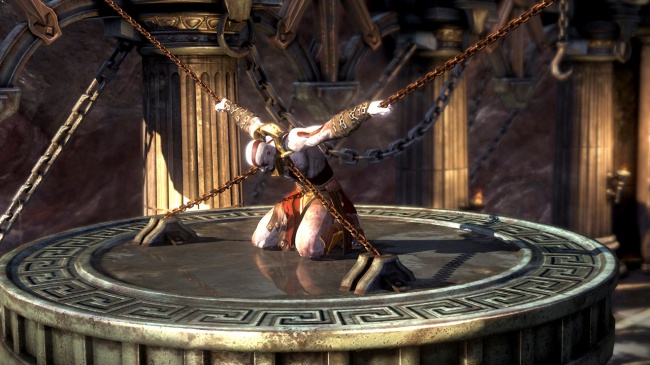 Kratos, of God of War fame, takes us along on his journey to harm the gods. He’ll probably kill whatever moves when he’s on the warpath so don’t expect leniency when you meet him. You don’t know if he just got done fighting the god of war, and you wouldn’t want to deal with him because he gets awfully riled up after a fight. 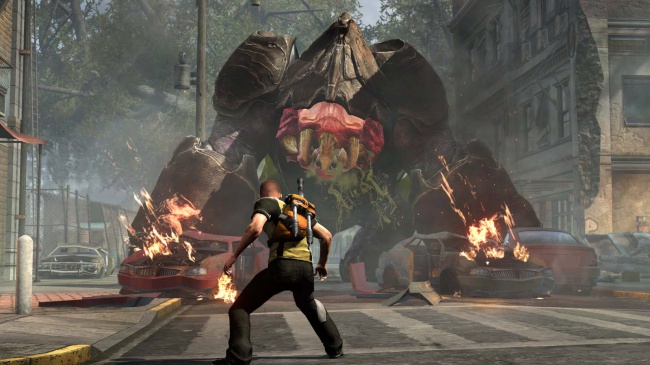 In inFamous 2 you get to play as Cole MacGrath, a lightning spouting superhero that just wants to sent all of the volts through you. You probably wouldn’t consider him a hero if you were a resident of New Marais, especially since he’s created more damage than Hurricane Katrina. 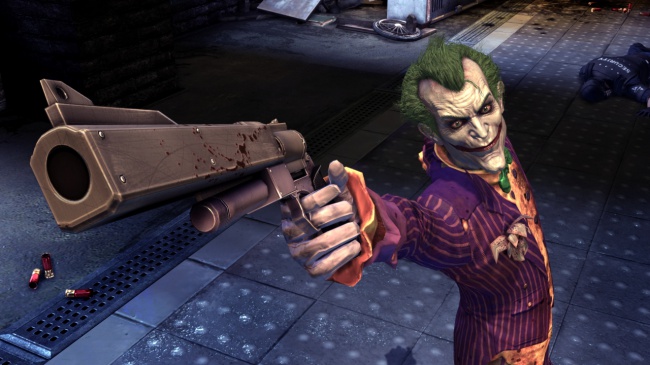 Last but not least we have the ultimate baddie that you love to hate. The Joker, from Batman: Arkham Asylum, may kill without any vague sign of remorse but ultimately he wants Gotham to be a nicer place … for anarchy.