There’s no shortage of videogame peripherals. Besides the official hardware, there are tons of aftermarket controllers, add-ons, and gimmicks. Some of them turn out to be awesome, some are forgettable, and some are remembered as terrible ideas. These eight fall into that last category, as they’re some of the biggest flops of all time.

Don’t see your pick for biggest flop? Tell us what it is in the comments! 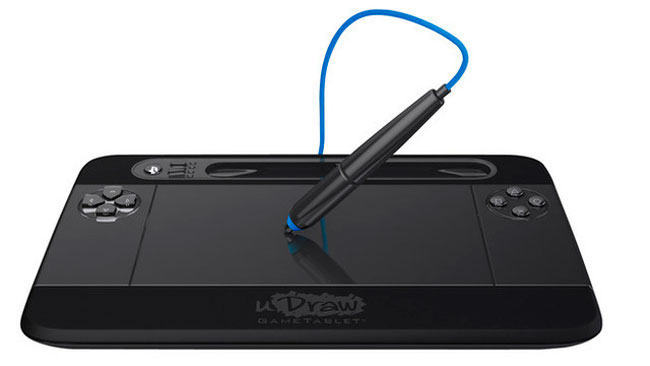 The original uDraw was released for the Nintendo Wii in 2010, and was a moderate success. The white tablet allowed users to use the included stylus to draw on the screen of the their TV, and it was a good fit for the Wii market. Inexplicably, THQ decided that this meant it would be a great fit for PS3 and Xbox 360 as well. The now black-colored device hit stores for Holiday 2011, and promptly flopped. Gamers mostly weren’t interested, and even those that were found the device was used in few games. THQ was left sitting on 1.4 million unsold units, representing a big chunk of their revenue shortfall of around $100 million. Already struggling, the company never recovered from the blow, finally going bankrupt in 2012. 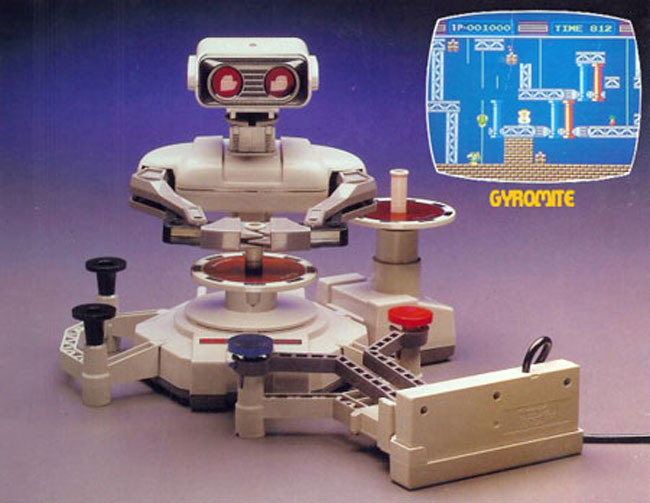 I still remember pulling R.O.B. out of the box on Christmas morning and thinking how cool it was to have my own robot. That was before I had to play with the thing. R.O.B. came with a couple of gyroscopes, a device to spin said gyroscopes, and a slot for the second controller. When you played a game that R.O.B. worked with, you could use your controller to have him pick up and spin a gyroscope, then place that gyroscope on a button that pushed a button on the second controller. This would then have an in-game effect, like opening a door. If that sounds convoluted, that’s because it was. Most kids I knew just had a friend push the buttons on the second controller in return for popsicles. R.O.B. had only two games, and mostly ended up in the back of the closet. 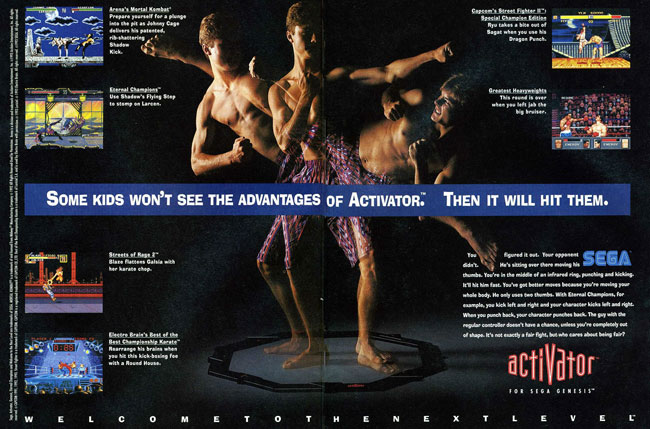 Consisting of a master panel and seven add-on panels, the Sega Activator assembled into a octagonal ring that the player stood inside. The theory of the device was that you could play games by punching, kicking, or waving your hands above the section of the octagon that corresponded to the button you wanted to press in game, and the infrared sensor would detect the movement and register a button press. It sounds great, but in practice it never really worked. Almost any ceiling fan or light would confuse the device, and even when it did work, it was almost impossible to play the few games that worked with it. It was mostly an $80 paperweight that made you look ridiculous. 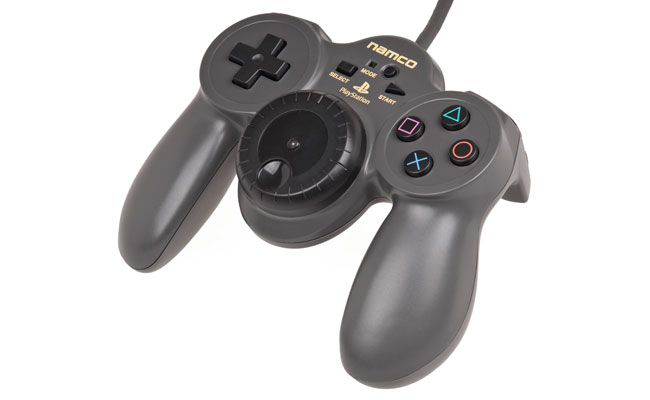 The Namco Jogcon was another one of those devices that sounded great on paper. It merged a PlayStation controller with a force feedback steering wheel, except instead of putting the buttons on the wheel, it put the wheel on the controller. First packaged with Ridge Racer Type 4, it was an attempt to bring the feel of the arcade version of the game to home consoles. Unfortunately, it failed. Hardcore racing fans chose wheel and pedal setups, and casual racers weren’t interested in investing in a specialized controller. To make matters worse, the placement of the nearly 3-inch wheel wasn’t conducive to easy use, and the controller never caught on. 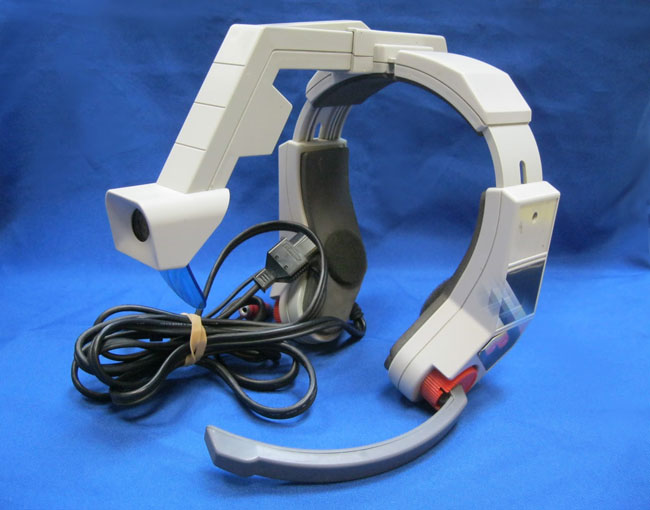 If you really liked using your NES Zapper light gun, but couldn’t muster the energy to actually hold the damn thing, Konami had you covered. Originally built for the game Laser Invasion, the Konami LaserScope was a headset with a light gun built into it, and a targeting reticle that covered one eye. To shoot, you simply yelled “Fire!” into the attached microphone. What could be simpler? As it turns out, lots of things. The LaserScope would fire whenever it heard a sound. Any sound. From anywhere in the room. Add in the limited game library and how ridiculous you looked wearing it, and it’s no wonder it never made it big. 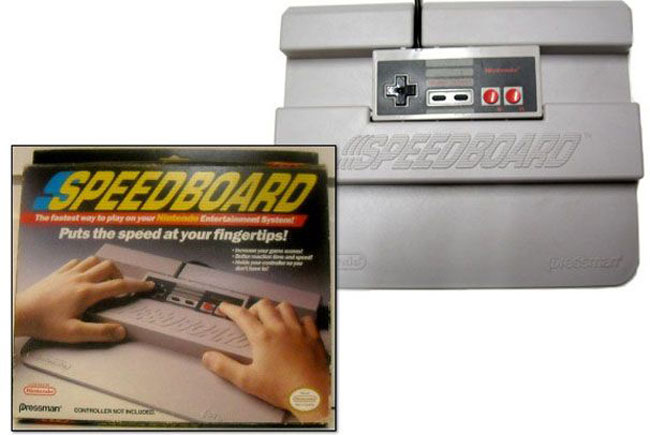 Another product for those who can’t be bothered to hold a controller, the Speedboard claimed that it would allow you to push buttons faster by holding the controller for you. Yes, that’s right. It’s nothing more than a piece of plastic that held your NES controller so that you didn’t have to. That’s actually the marketing fluff from the box! “Holds your controller so you don’t have to!” If that’s the best they could come up with, it’s no wonder this one was a flop. 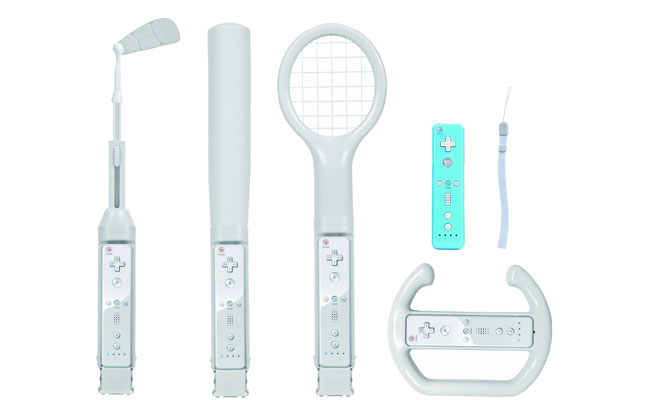 If you were in a store that sold videogames around the time the Nintendo Wii hit stores, you know what I’m talking about here. Once it became apparent that motion control was catching on, anyone that could make plastic items made a Wii controller add-on. It could have been a tennis racket, a golf club, or that crazy Wii bowling ball. Whatever it was, it amounted to mountains of plastic crap that you never bothered to attach to your controller after about two uses. Every Wii owner probably has at least one or two of these things in the back of a closet somewhere. 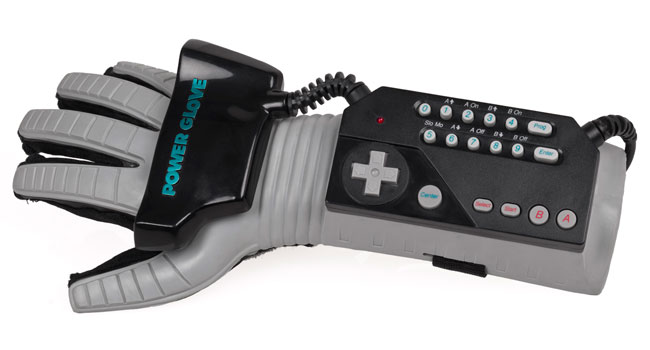 Every single kid who saw the 1989 movie The Wizard wanted a Power Glove. After all, it made Fred Savage an awesome gamer. Imagine what it could do for you! But the reality of the device was far different that what was shown in the film. First off, there were only two games made specifically to work with it. Second, it took quite some time to set up for use, including calibrating the sensors and finding the game code. Once you got through all of that, you found out that the damn thing just didn’t work very well. Control inputs were hit-and-miss, and the sensors constantly went out of alignment and had to be re-calibrated. It’s hard to imagine, but it was nowhere near as cool as the Wii’s remote and nunchuk combo turned out to be.