Now that you’ve got your Xbox One we have eight games that you should get your hands on to get the fullest Xbox One experience. 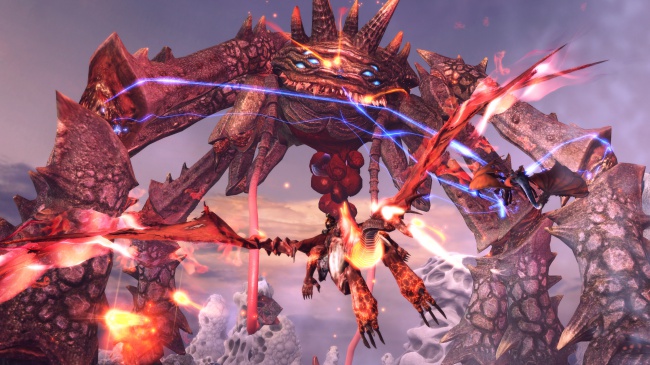 Let’s start with Crimson Dragon the spiritual successor to How to Train Your Dragon. 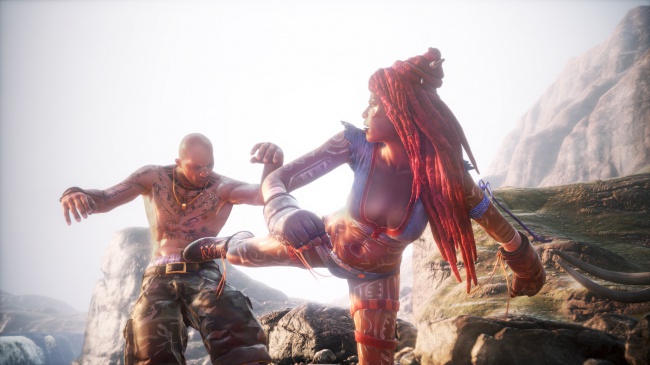 The Fighter Within is a David Cage type game about a character’s fight with schizophrenia. A truly heartbreaking tale. 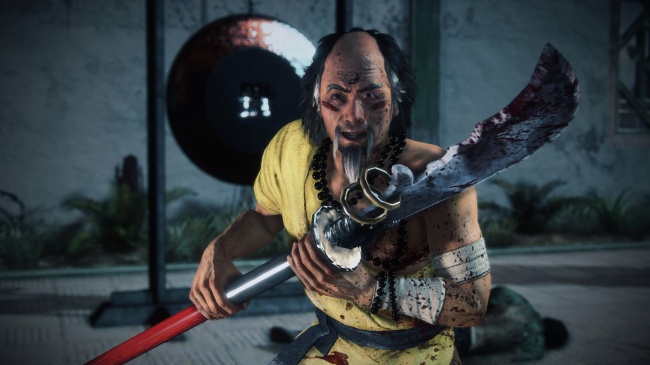 In Dead Rising 3 the sequel to Dead Rising 2 is much like its predecessors but this time you play as the zombies. A nice change to the series. 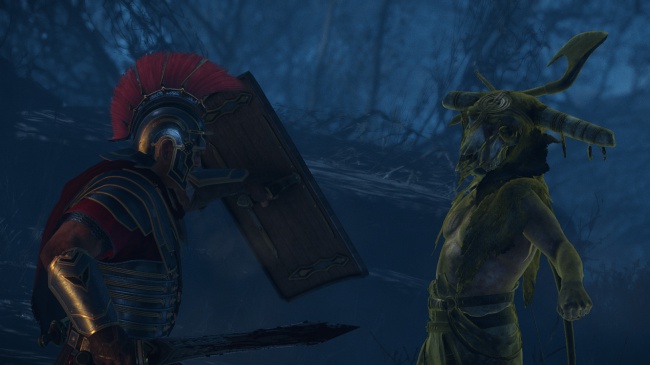 Ryse: Son of Rome is a game built on cut-scenes that are all about Romulus having to get his child up for school. It’s a never ending battle against sleep. 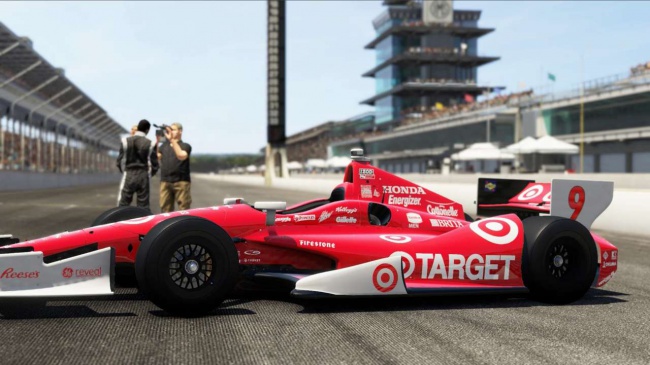 A racing game all about, oddly enough, racing. Forza 5 puts you behind the wheel of a series of compact cars and scooters as you maneuver your way through the streets of Forza, I think that’s a city. 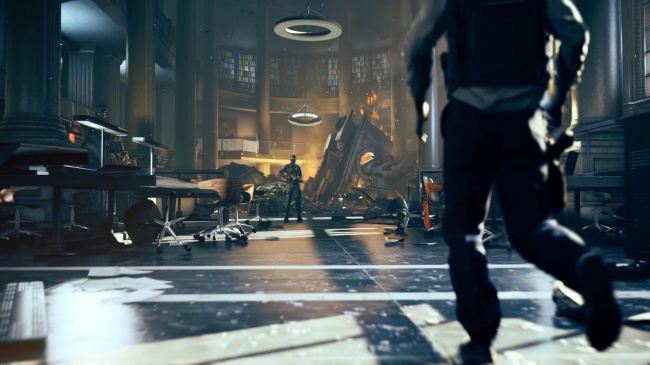 Quantum Break is all about Scott Bakula and Dean Stockwell’s time spent between takes of the show Quantum Leap. 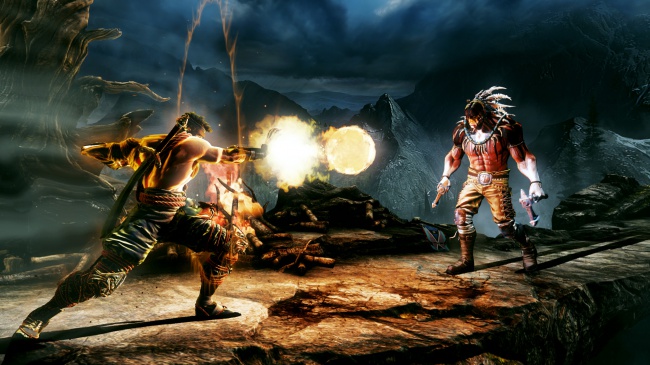 If you like fighting games then Killer Instinct is the game for you. This is all about a fighter’s battle with his inner demons. It’s actually quite high concept. 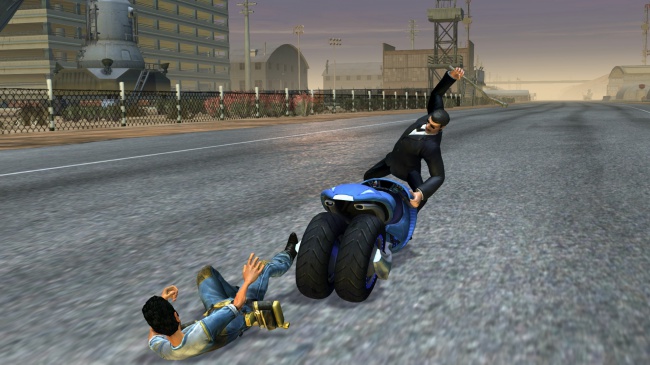 LocoCycle, featuring the talented and lovely Lisa Foiles, is all about a rogue motorcycle that is tasked with saving the life of the Prime Minister of Malaysia from the clutches of the evil Mugatu.