On February 16th, Layers of Fear gets a full release on Steam. Before then, we thought people might be rusty on the topic of fear itself. The psychological horror experience isn’t just jump scares and blood everywhere. The true power of fear is tapping into what a person’s anxieties are, and what fills them with dread. The mighty Indiana Jones takes on all sorts of danger, but his only exception is snakes terrify him. Let’s not delay this fright refresher course any further.

What are you afraid of the most? Muster up the courage to tell us in the comments! 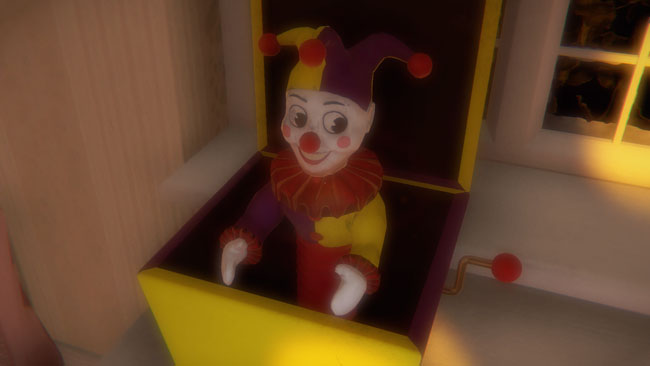 Fear of clowns. When the circus comes into town, people with coulrophobia get out of town. Maybe even the state if they’re really paranoid about it. Although they’re intended for laughter, clowns strike terror into the hearts of some people. Stephen King’s It movie from 1990 is the worst experience for them. 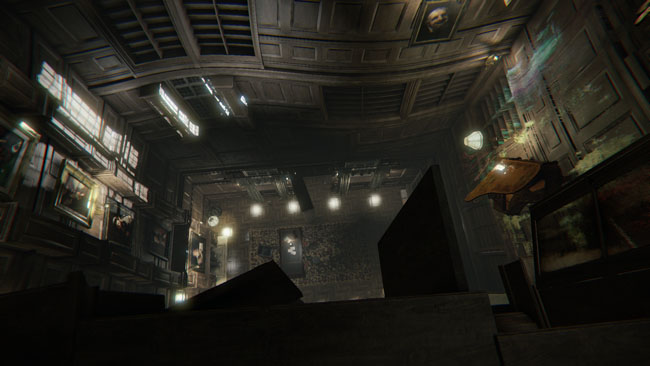 Fear of falling. People with basophobia would probably stay away from mountain climbing or big city skyscrapers. They tend to be optimists because they’re afraid to look down at all times. 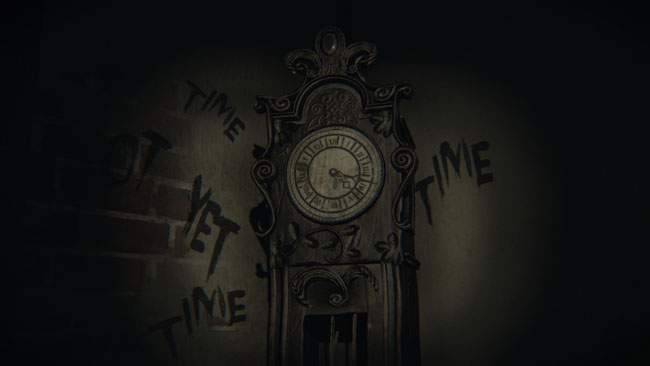 Fear of time or of the passing of time. With each and every second that ticks, people with chronophobia grow more worried about how they’re spending their existence. Also applicable here is Chronomentrophobia, the fear of clocks. Albeit more rare, people with that affliction have an easier time avoiding confrontation. 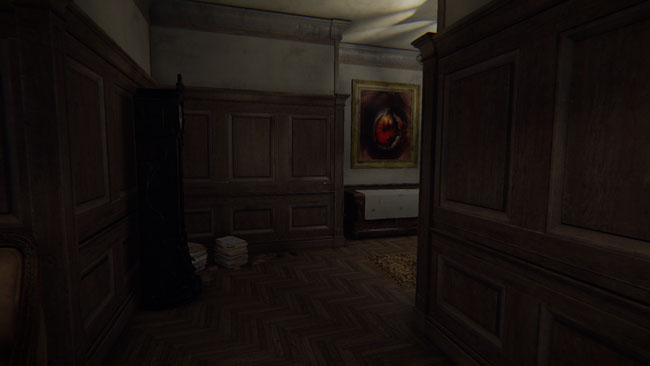 Fear of being seen or stared at by others. If you ever feel like somebody’s watching, you may have scopophobia. You were just minding your own business of course. Why is someone looking at you? Are they judging you? Don’t mess up. 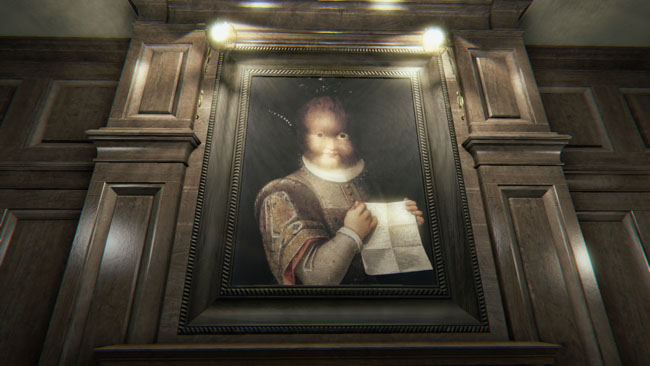 Pogonophobia
Fear of beards. Men or women with hair carpet on their face give pogonophobics the jitters. When the internet celebrates No Shave November, these people log offline and head to a panic room until December. 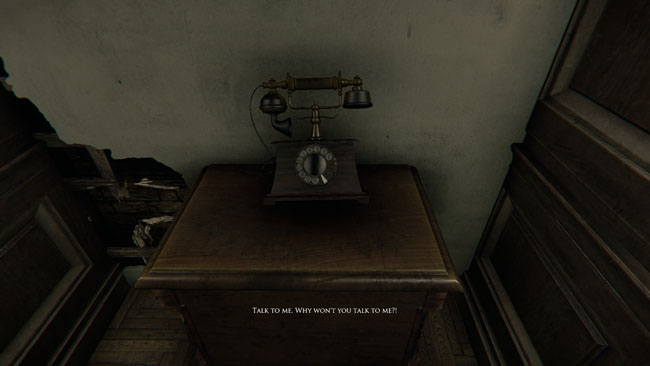 Telephonophobia
Fear of the telephone. Fear of making or taking phone calls. When the phone goes “ring ring ring”, these people hit the deck like a bomb dropped out of an airplane. Texting and instant messaging telephonophobics is fine, but don’t you dare try and put them on the spot. A movie named One Missed Call, released in 2008, serves as nightmare fuel for these folks. 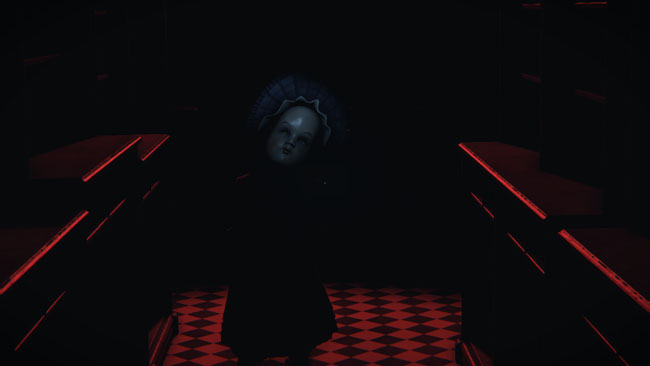 Fear of dolls. People with this phobia would decline invitations to any sort of tea party with your mannequin mates. This phobia is much more common due to the uncanny valley effect dolls have. They look somewhat human, but something is very off about their looks which makes some people nervous. The bane of their existence is any of the Chucky films. 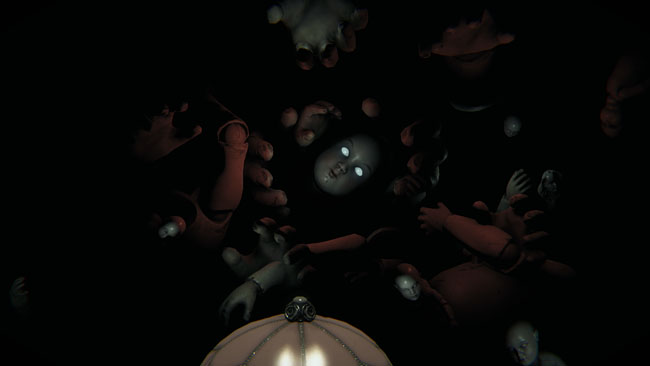 Fear of hands. For chirophobics, hands are certainly an attention grabber, but not in the way you expect. Avoid trying to give them a high-five, or snapping and clapping. 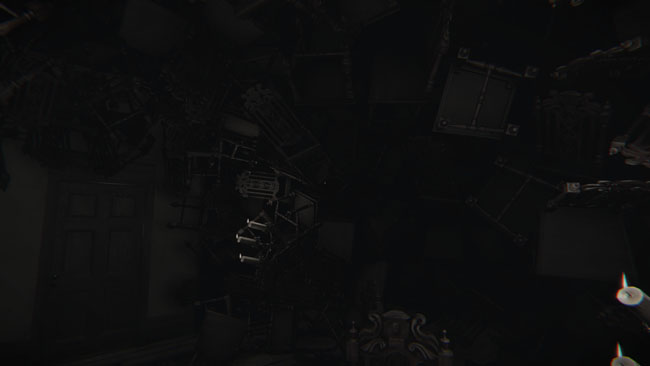 Claustrophobia
Fear of confined places. This classic fear is one that most people are familiar with in popular culture. When dealing with claustrophobic people, it’s best to be open in your conversations and abstain from boxing them in. Their least favorite movie would be Ryan Reynolds in Buried.