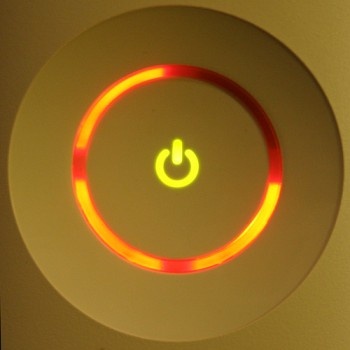 Dean Takahashi of VentureBeat has penned an in-depth analysis of the Red Ring of Death fiasco, calling it “one of the worst snafus in consumer electronics history.”

According to Takahashi, Microsoft’s rush to launch its next-gen console ahead of Sony and Nintendo, while successful, ultimately cost the company far more than the small advantage it gained by being first out the door. Microsoft refused to recognize early warning signs of major flaws in its production process, including warnings from line engineers as well as shockingly low yield rates. While Microsoft has never released official numbers, Takahashi quotes “several sources” as saying the failure rate at the company’s Chinese manufacturers in the early days of production was 68 percent – 68 machines out of every 100 that came off the line were defective. The initial yield on the 360’s IBM-built CPU was even worse: only 16 out of every 100 chips produced actually worked.

Microsoft’s approach to the release of the Xbox 360 and its subsequent response to consumer complaints shows it is “a software company at heart,” according to an anonymous manufacturing executive quoted in the article. “They put something out and figure they can fix it with the next patch or come up with a bug fix.”

Takahashi agrees with that assessment, writing, “Microsoft knew it had flawed machines, but it did not delay its launch because it believed the quality problems would subside over time. With each new machine, the company figured it would ride the ‘learning curve,’ or continuously improve its production. Even though Microsoft’s leaders knew their quality wasn’t top notch, they did not ensure that resources were in place to handle returns and quickly debug bad consoles. There were plenty of warning signs, but the company chose to ignore them.”

Dean Takahashi’s painstaking history of the Red Ring of Death, covering the pre-launch days of the Xbox 360 through to the ultimate repercussions of the failures that Microsoft is still dealing with today, can be read in full at VentureBeat.

The Force Unleashed Coming To PC (Or Not)