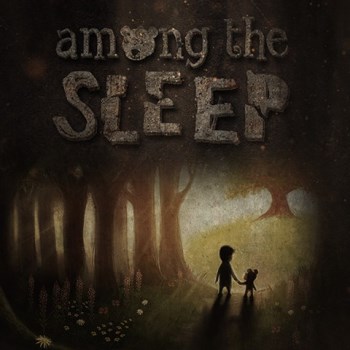 Indie studio Killbrite announced today on the PlayStation blog that its survival-horror game Among the Sleep will reach PS4 audiences. The post also stated that Killbrite is “among the first to explore PlayStation’s new virtual reality technology Project Morpheus.”

PS4 is the first console to carry Among the Sleep, but the game has been expected for Windows, Mac, and Linux for over a year. The game places players in the first-person perspective of a two-year old as they overcome obstacles in a surreal environment. The title offers a unique perspective to the horror genre and “it’s definitely a game for an adult audience” according to Ole Andreas Jordet, Managing Director of Krillbite.

Bringing the game to Project Morpheus, Sony’s version of virtual reality tech, is a frightening and exciting prospect. Project Morpheus was announced this past March and it wouldn’t be surprising to see Sony focus on it heavily during its E3 press conference June 9th.

Killbrite planned to provide Oculus Rift support for Among the Sleep as a stretch goal for its Kickstarter campaign and since reaching that goal has made an alpha version of the game available for the VR technology. PS4, offering their own virtual reality and a healthy environment for indie games, seems like a natural fit for Among the Sleep.

Not every gamer can deal with the frights of horror games, and playing them with a virtual reality headset might be too much for many more. While many horror fans might pick this one up for PS4, would you be brave enough to try it with Project Morpheus?