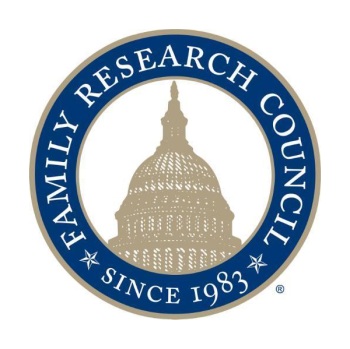 The head of the Family Research Council has taken to the airwaves to warn parents about the presence of gay relationships in Star Wars: The Old Republic.

The Family Research Council, for those unfamiliar with it, is a conservative Christian lobbying group founded in 1983 by Dr. James Dobson. It advocates for “family values” and socially conservative policies, and of course maintains a hard-line stance against such things as abortion, stem-cell research, claims of man-made global warming and LGBT rights. That last bit is why FRC President Tony Perkins recently used a radio address to warn about same-sex relationships in Star Wars: The Old Republic, which he has says parents in an uproar.

“In a new Star Wars game, the biggest threat to the empire may be homosexual activists! Hello, I’m Tony Perkins of the Family Research Council in Washington, D.C. In a galaxy not so far far away, Star Wars gamers have already gone to the dark side. The new videogame, Star Wars: The Old Republic, has added a special feature: gay relationships. Bioware, the company that developed the game, said it’s launching a same-sex romance component to satisfy some complaints. That surprised a lot of gamers, since Bioware had made it clear in 2009 that ‘gay’ and ‘lesbian’ don’t exist in the Star Wars universe. Since the announcement, homosexuals have been celebrating the news, but parents sure aren’t. On the game’s website, there are more than 300 pages of comments – a lot of them expressing anger that their kids will be exposed to this ‘Star Warped’ way of thinking. You can join them by logging on and speaking up. It’s time to show companies who the Force is really with!”

As far as I know, same-sex relationships aren’t actually available in The Old Republic just yet, although BioWare said in September that they would be added as a “post-launch feature.” Also missing are the 300 pages of anger, which my admittedly-cursory search failed to turn up. Not everyone is in favor of the idea, obviously, but you’ll probably find more people on the internet willing to fight over lightsaber colors than about who sticks what into whom.

Perkins’ ridiculous, false and patently offensive claims about the evils of same-sex relationships in Star Wars: The Old Republic can be heard in all their glory at frc.org.

via: The New Civil Rights Movement