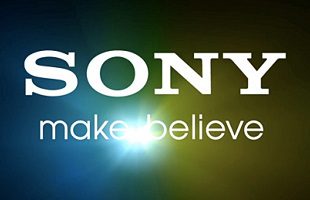 A group of former employees has filed a class action lawsuit against Sony Pictures Entertainment, saying the TV and movie giant failed to secure both its network, and sensitive employee data despite knowing of vulnerabilities for several years.

The plaintiffs describe the network breach as, “an epic nightmare, much better suited to a cinematic thriller than to real life.” The suit goes on to say that Sony Pictures has ignored weaknesses in its computer network for years, “because Sony made a ‘business decision to accept the risk’ of losses associated with being hacked.”

Along with sensitive internal emails, notes on upcoming projects, and possible deals with Marvel, the Sony Pictures network breach has exposed 47,000 Social Security numbers to the world. The hack also showed that such information was left on computers and servers without any meaningful encryption protection, as passwords for social media accounts and internal systems were being left in folders labeled “Password,” on employee terminals.

So far, the lawsuit (full text here) appears to be limited to former employees; news of current employees taking legal action has yet to surface.

The Hobbit‘s Creature Effects Guy Gets Giddy Over Cosplayers