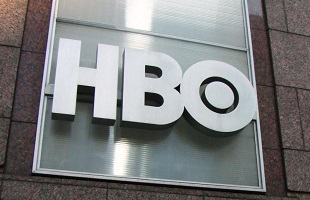 $15 per month gets you Home Box Office, sans-cable tv.

HBO Now is live, and Home Box Office is finally available without a pesky cable TV subscription attached. The $15/month service has all the content from HBO that you’re looking for — Game of Thrones included — from Bill Maher to Life with Louie.

…but there’s a catch, for now.

In order to use HBO Now, you need to be an Apple user, or a Cablevision ISP subscriber. The latter likely means you have to live in New York City, New Jersey, or Connecticut, while the former isn’t quite as location-specific. Cablevision aside, you’re going to need Apple’s hardware in order to buy the service.

The exclusivity window secured by Apple isn’t eternal, of course. And for many of you (those with iPhones and iPads), you can immediately enjoy the app starting today. But for the Android and Windows users of the world (and the Roku owners, the Amazon Fire contingent, and console cowboys), the wait is not quite over. We’re all stuck using our friend’s or family’s HBO Go logins, it seems.

The app is built by MLB Advanced Media, which was contracted by HBO after the premium cable outlet fired its CTO.

Star Wars Meets Kermit And Other Behind The Scenes Photos