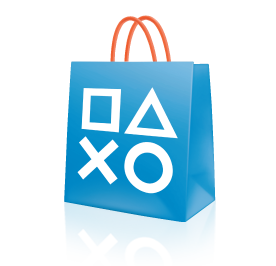 Sony has broken out its defibrillation paddles to shock the the PlayStation Store back into action.

A rumor pegged the store’s revival for May 24, but that ended up being just a rumor. Sony’s official word is that it’ll be brought back up worldwide, excluding Japan, Hong Kong, and South Korea, by June 4. Due to various technicalities, Sony may have a ways to go before restoring full service to the entirety of Asia, though PSN sign-in and online play were recently returned to the region.

This means that PSN users will soon be able to purchase games, redeem codes, pick-up DLC, and use Qriocity music services once again. Qriocity Video on Demand is to return at a later date, but otherwise, this means that the PSN will be back in action as it was before the attack. Also, don’t forget to download your Welcome Back bonuses Sony promised earlier.

All in all, the PlayStation Store has been down for 6 weeks, at great cost to Sony and its partners. For those that earn a living off of sales generated from digital downloads, it’s been a long-awaited comeback.