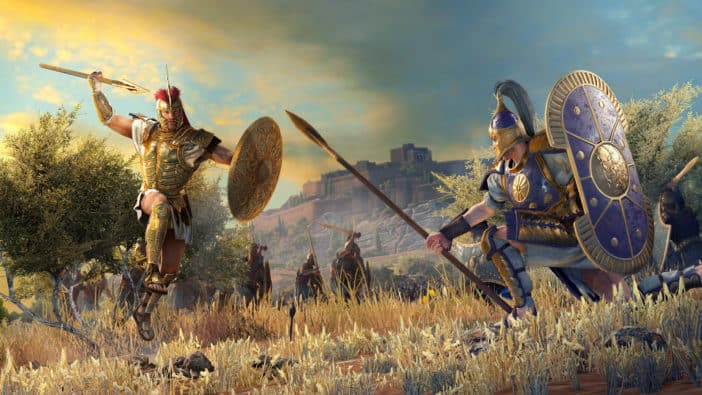 Developer Creative Assembly has announced that its latest entry in the Total War franchise, A Total War Saga: Troy, will be a one-year Epic Games Store exclusive. Additionally, the game will be free as long as players claim it within its first 24 hours of availability.

The studio clarified that it had no plans for future games to be exclusive to the PC storefront and that this deal was with Troy specifically. Creative Assembly also went into more detail as to why it went with the exclusivity deal.

A Total War Saga: TROY will be released on the Epic Games Store on 13 August 2020 – and will be free to keep if claimed within the first 24 hours of release: https://t.co/E1RkT3jZON

Creative Assembly wanted to introduce the Total War series to a brand new audience, and the Epic deal allowed for that opportunity. The money that comes with the deal helps diversify the studio’s revenue while also providing the players a safe way to try out the game for free to commemorate the franchise’s 20th anniversary.

The exclusivity deal provides Creative Assembly more creative freedom, financial stability, and resources to expand on the Total War series. While the change won’t be noticeable right away, the studio is confident that over time, the series will improve as a result of Troy being a timed Epic Games Store exclusive.