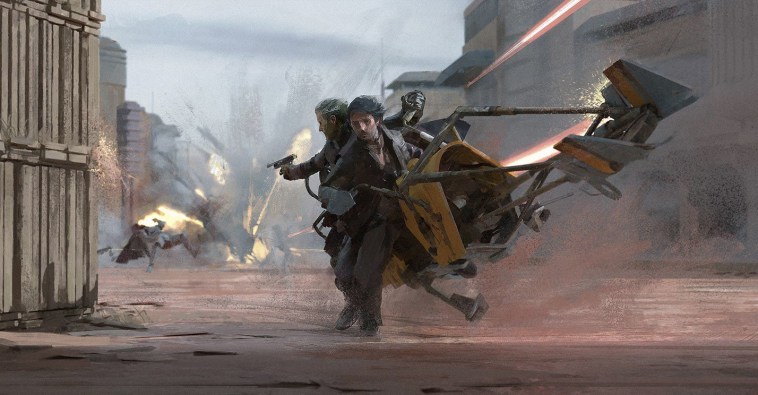 Today, the first season of Andor concluded on Disney+, and boy was that some spectacular television. This show is Star Wars firing on cylinders that Lucasfilm forgot it even had, and it’s largely thanks to the creative vision of series creator Tony Gilroy. THR interviewed Tony Gilroy to coincide with the release of the Andor season finale, and in addition to discussing the artful way in which season 1 was crafted, they also discussed some very basic story and plot structure details for season 2.

For starters, despite that cool postcredits scene, the Death Star will continue to be merely a “looming threat” rather than a major plot driver of Andor season 2. And although it seems pretty likely that the next season will eventually address the mystery of Andor’s missing sister, Gilroy was reticent to acknowledge it, saying, “That’s TBD. I don’t want to get out in front of that question.” The story also won’t try to coexist with Rogue One by trying to add concurrent new scenes; this series will lead up to Rogue One but not coincide with it.

The most valuable thing Gilroy did in discussing the story of Andor season 2 was to elaborate on its plot structure, which will apparently shift forward by one year every three episodes. He explained that these time jumps won’t be jarring events that happen in the middle of the episode; it should feel pretty natural:

They are actually super condensed. They’re like three days, four days, two weeks, four days. They’re really tight. It’s cool that way. That’s what’s exciting about it. You can go away for a year, come back for Friday, Saturday and Sunday and then jump a year. So they won’t be spread out. It won’t be like block two takes place over another year. So they’re very concentrated, which is fun. And then you have to account for all the negative space and what happened in the interim.

After the new season is complete, Gilroy suspects he’ll be finished working on Star Wars, but he said that he sincerely doesn’t know one way or the other. The next season of Andor will have a new set of directors, which it turns out is just because it was too difficult to get the directors from season 1 back on the schedule; talented people like these are always in demand. This isn’t a problem that many other Disney+ series tend to have, since quality isn’t really a factor in those. *snaps fingers sassily*

Andor season 2 is anticipated to arrive sometime in 2024, and it just began filming. It will be 12 episodes long and conclude the series by effectively leading up to the events of Rogue One. 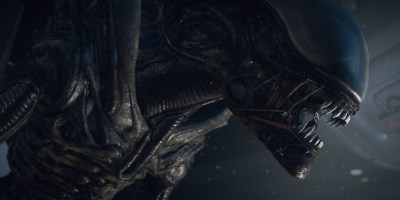 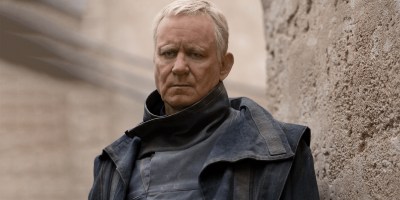