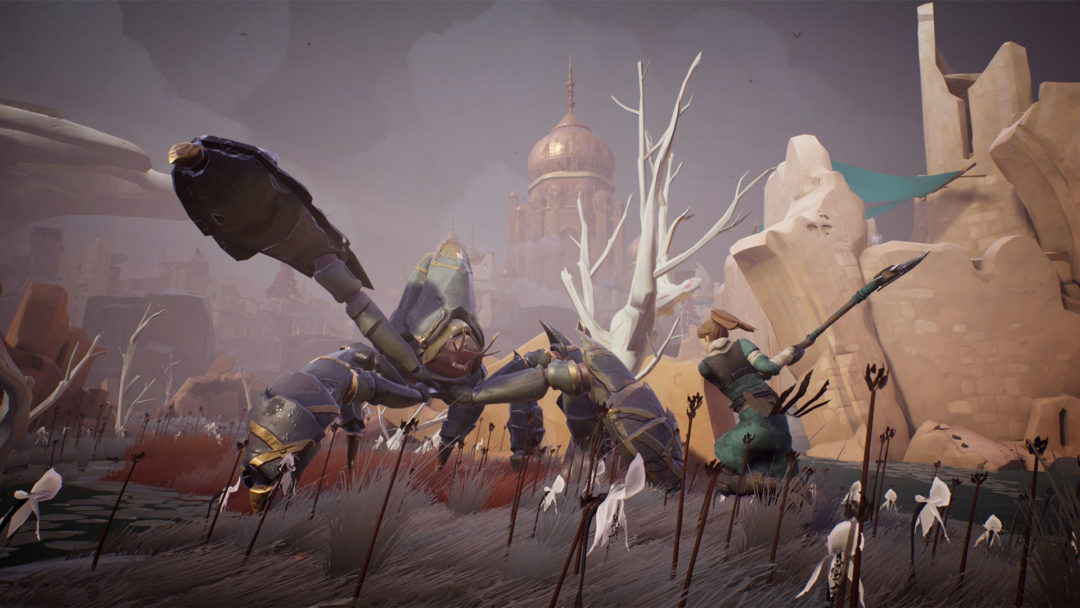 A44 Games’ Ashen is coming to PlayStation 4, Switch, Steam, and GOG.

The Dark Souls-inspired action adventure title originally came out for Xbox One and the Epic Games Store in December 2018. Now, publisher Annapurna Interactive has revealed that the game will come to the remaining consoles and digital storefronts this coming December, aligning with Epic’s model of securing games for one-year exclusivity deals in the case of PC.

Ashen is set in a world with no natural light source save for a large phoenix-like creature, the titular Ashen, which has spent the last several thousand years gradually dying. The game’s story tasks players with exploring this world at the beginning of a new age of light, the first light the world has seen for generations, and to defend the mysterious light from forces seeking to destroy it. Combat is designed around a stamina meter, and the game uses an on-the-fly “passive co-op” system to quietly pair players together for communal combat and exploration.

The game was pretty well received during its original run, scoring a handsome 82 on review-aggregator Metacritic. A notable holdout was the Escapist’s own Yahtzee Croshaw, who succinctly described it in his review as “boring.”

Ashen comes to PlayStation 4, Switch, Steam, and GoG on Dec. 9.