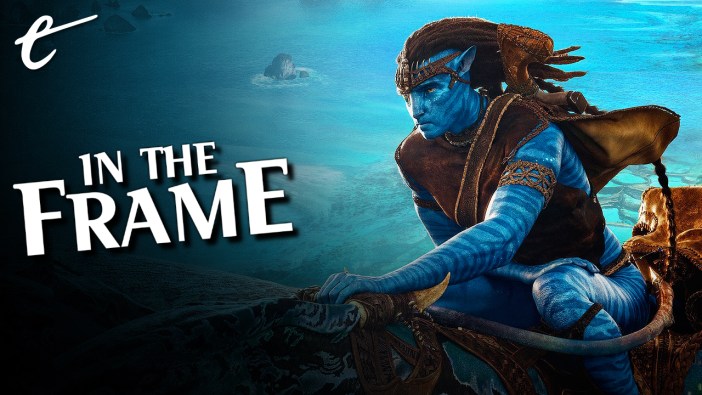 Avatar: The Way of Water brings 3D filmmaking roaring back to life.

This feels appropriate. Avatar became the highest-grossing movie of all time upon its release in December 2009 in part because it looked so good in 3D. It launched a miniature renaissance of the format. Of course, the trend didn’t last. Sony and LG reported they were no longer manufacturing 3D televisions in January 2017. In July 2017, IMAX announced a customer-driven move away from 3D screenings. Post-conversion company Legend 3D filed for bankruptcy in December 2021.

The default assumption would be that audiences simply do not want 3D. Legendary film editor Walter Murch wrote to Roger Ebert in January 2011, arguing that the format was too “dark, small, stroby, headache inducing, alienating” to ever be viable. Many commentators reacted with something approaching jubilation to the abrupt end of this 3D revival. The argument was rooted in fairly straightforward logic: Audiences had rejected 3D as a format.

It is easy to see the appeal of this narrative. It is simple and straightforward. 3D is inherently bad, so it makes sense that it failed to catch on. However, like most simple and straightforward narratives, it glosses over some key details. The problem was never 3D itself. Audiences were happy to turn out for a 3D movie, if it merited the format. Instead, the problem was a larger systemic issue. It wasn’t that 3D movies were bad. It was that the kind of movies being rendered in 3D were bad.

This gets at larger shifts within the film industry. There is a tendency within Hollywood to miss the woods for the trees, to chase and exploit trends well past the point of financial viability. Studios will chase short-term gains at the cost of long-term stability. Crucially, they will often do this by taking a model that has been proven to work reasonably well and then try to strip out any sense of individuality or uniqueness from it, in the hope that it might be mass-produced. 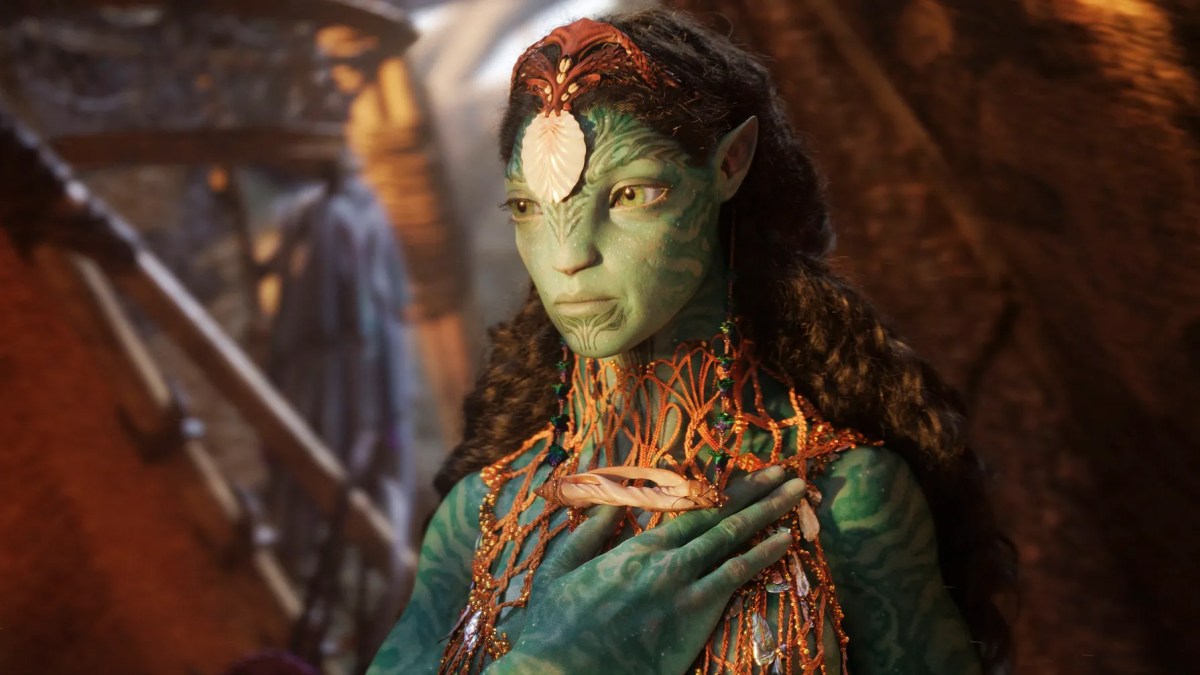 There was a while where 3D cinema seemed viable. To put it simply, this happened when major studios trusted filmmakers with strong visual styles and sensibilities to deliver spectacle that merited the format. This makes sense. 3D is a tool like any other. Given that 3D requires the audience to both pay more money and wear an extra set of glasses, these additional costs have to be justified. Not just any movie can be rendered in 3D. A move has to earn it.

Starting around 2009, there was a miniature explosion in 3D films from directors with strong visual styles. Avatar is the most obvious and most high-profile example, by virtue of being the highest-grossing movie ever made, with reportedly 80% of its domestic box office coming from 3D tickets. However, Henry Selick’s Coraline had released a few months earlier. Praised for its use of 3D, Coraline was a critical and commercial success, outgrossing Selick’s previous stop-motion films.

After Avatar, there was a run of critically acclaimed and often commercially successful 3D movies from auteur filmmakers looking to get to grips with the format. Much was made of the fact that The Adventures of Tintin was Steven Spielberg’s first 3D film. It went on to gross just shy of $374 million at the global box office when it was released in 2011. The following year, Ang Lee’s The Life of Pi earned both a Best Picture nomination and $609 million at the box office, becoming (by far) Lee’s highest-grossing film.

In 2013, director Alfonso Cuarón released Gravity. Although it had actually been shot in 2D, it was post-converted with enough care and consideration that it exemplified the 3D format. The film was a massive critical and commercial success. It earned $723 million on a $100 million budget. Scott Mendelson has described this success as “the last gasp for big-budget Hollywood originals before audiences got addicted to IP.” Few non-IP-derived movies have grossed anywhere near as much since. 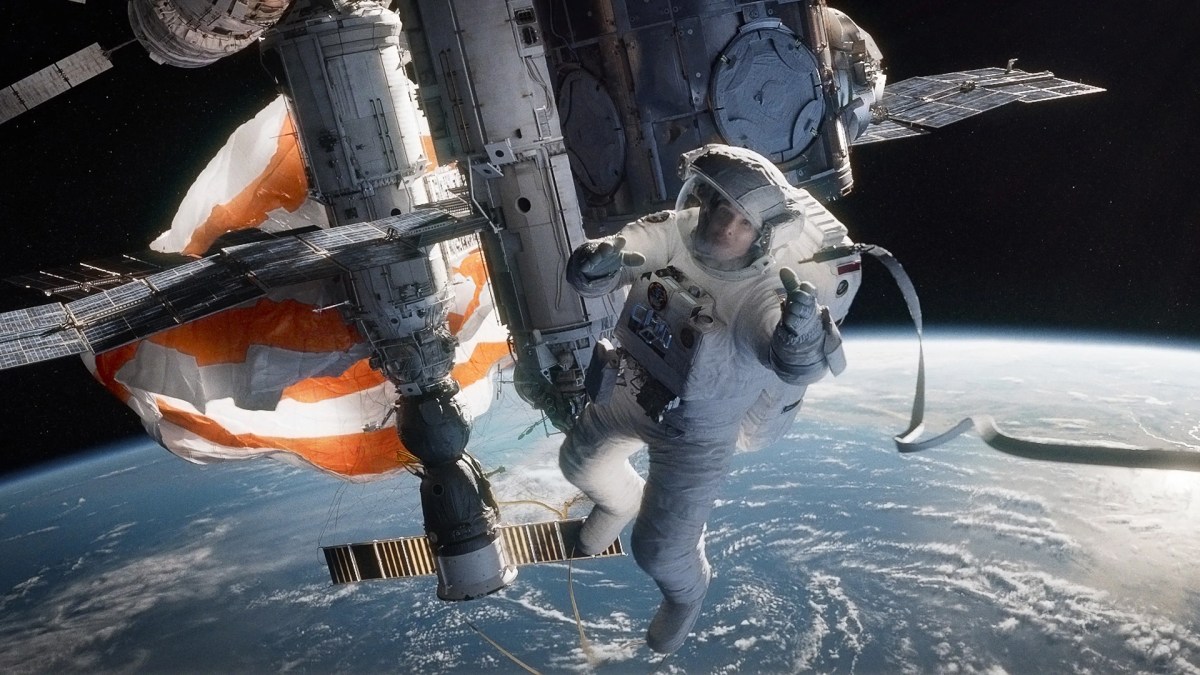 This is to say nothing of films that utilized the format well but did not necessarily perform financially. In 2010, Martin Scorsese directed Hugo, his adaptation of Brian Selznick’s novel The Invention of Hugo Cabret, Scorsese using the format to swoop through 1930s Paris. Scorsese has talked about how much he loved working in 3D. The film was greeted with positive reviews. It earned 11 Oscar nominations and took home five statues, tying with the Best Picture winner.

There are plenty of other notable 3D releases from this era, across all strata of culture. Werner Herzog shot Cave of Forgotten Dreams in the format, with Slate arguing that it was “one of the best 3D movies ever made.” Doing publicity for a 3D remaster of The Lion King, Jeremy Irons would note that Herzog’s documentary was the only film he’d seen in the format. This is to say nothing of other movies that used the format well, from Jackass 3D to Final Destination 5.

The lesson here should be obvious. 3D is a format like any other: When it is entrusted to a filmmaker who is passionate about it — and who will tailor the production or even postproduction of the film to it — the results will be impressive and satisfying. Cameron, Spielberg, Lee, and Scorsese are all directors who had an enthusiasm for the format. Selick’s stop-motion filmmaking lent itself to that sort of layered visual storytelling. Cuarón’s Gravity script had the subtitle “A Space Suspense in 3D.”

Of course, not all directors share that interest or passion, and that is okay. Christopher Nolan has been outspoken in his philosophical objection to 3D, in that he believes that altering the image that a given audience member sees shatters the collective illusion of cinema. That doesn’t mean that Nolan hates 3D. In fact, Nolan has singled out Baz Luhrmann’s The Great Gatsby — another 3D box office success from 2013 — as a film that works well in the format. It is just not for him. 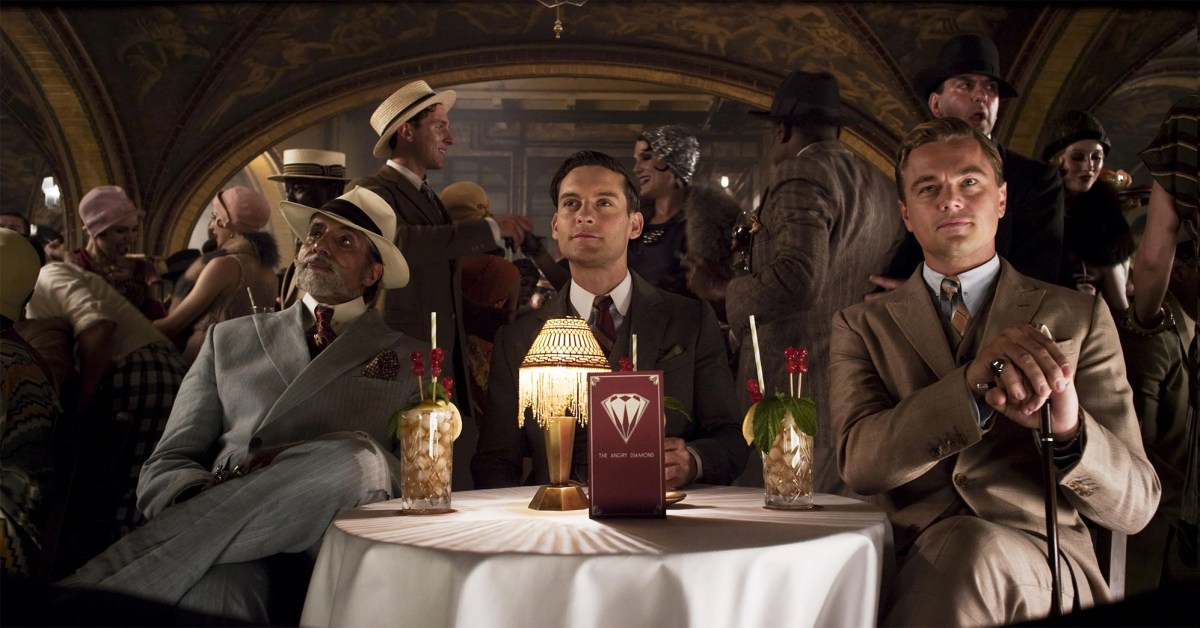 Nolan’s technical interests push him towards shooting on film rather than digital, using IMAX to convey a sense of scale, and favoring practical effects over computer-generated ones. These are choices. They reflect the thoughtfulness that a filmmaker should have about their craft and the presentation of their work, which is rarely valued. Brad Bird insisted on an exclusive IMAX window for Mission: Impossible — Ghost Protocol because he wanted the film to be seen in the best format.

Films are more than just elaborate plot-delivery mechanisms. It is important how these stories are told and presented. This shouldn’t need to be said, but these are strange times and there is a weird anti-auteur sentiment out there. There is a tendency to dismiss or denigrate filmmakers who care about the craft of their work, who think rigorously about the format in which it will be shot, and who have their own strong opinions about how their vision should be captured.

This is reflected in various cinematic trends that overlap neatly with the collapse of the 3D renaissance. Some of the biggest movies released in 3D over the past decade were the films in the Marvel Cinematic Universe. Following a failed camera test for the post-credits scene on Thor, producer Kevin Feige decided that none of the following movies would be shot in 3D. As a result, all of the subsequent movies were converted to 3D in post-production, handled by Legend 3D.

Marvel Studios has a rigid internal style, one that does not lend itself to 3D. Most obviously, the films have a fairly limited color palette to maintain a uniform visual aesthetic. Because 3D involves wearing glasses that already darken the images on screen, gray and muted images don’t really “pop” in the format. It is also worth noting the studio discourages directors from shooting their own action scenes, previsualizes projects before directors arrive, and splits VFX work across multiple houses. 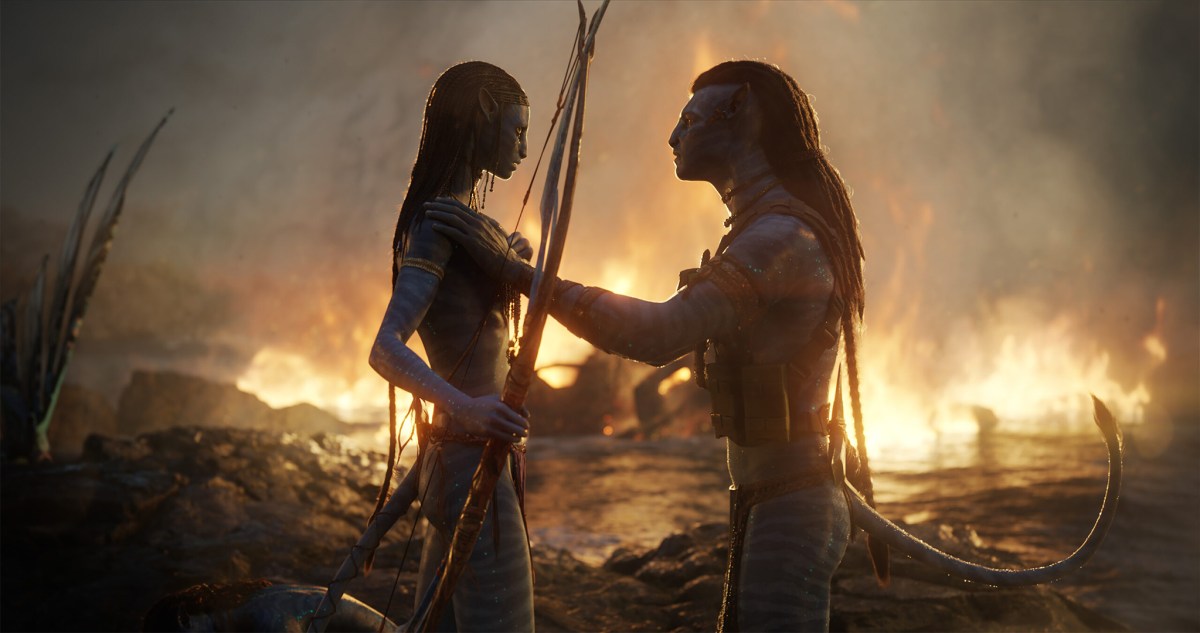 Of course, it should be noted that Marvel isn’t the only major studio that pushes its filmmakers towards a narrow set of technical specifications. It’s a much larger problem. In order to turn a quick profit off the 3D renaissance, studios insisted on quick and dirty post-conversions of movies that had not been filmed with the format in mind. It is no wonder that audiences quickly came to regard 3D as a gimmick intended to inflate ticket prices. There was no artistry involved.

The Way of Water is a film that was designed for 3D. Cameron’s cinematic style lends itself to the format. He favors relatively long takes from a relatively static camera, which helps minimize the risk of motion sickness or migraine. His films are rich and colorful, meaning that they are not overly shadowy when audiences put on the glasses. Cameron is also a director who is effective at mapping out cinematic spaces, which helps these environments seem more logical to the human eye.

Whatever might be said about their respective storytelling, The Way of Water makes much better use of its underwater setting than something like Black Panther: Wakanda Forever, particularly in 3D. This is because Cameron has had much greater freedom in how to construct and shoot his film. He isn’t beholden to anything but his own craft. Because Cameron wants the movie seen in this format, and because he has put a lot of effort and thought into it, it looks infinitely better.

This should be the lesson of the failed 3D renaissance, particularly after The Way of Water. Cinema is a canvas, and 3D is just one brush an artist might choose to employ. It is not a shape into which any given movie might be beaten. It is not an optional extra that can add a predetermined percentage to the bottom line. It is like choosing to shoot on film instead of digital or using practical effects over computer-generated imagery; it’s a choice that can be used to enhance or deepen the image.