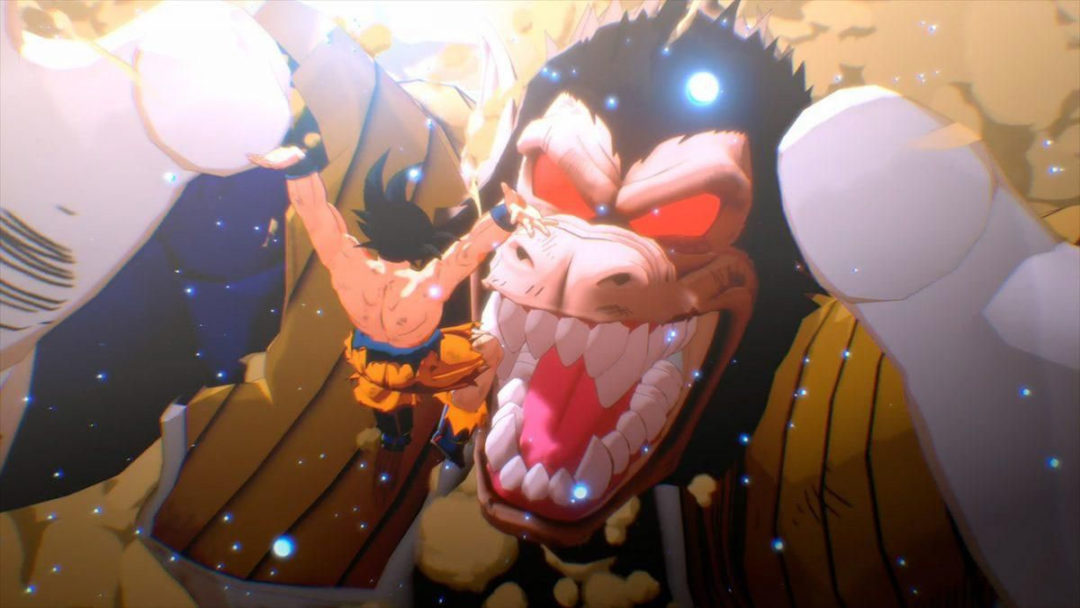 E3 has been wrapped up for a month, but that is not stopping Bandai Namco from gearing up for Gamescom in Cologne, Germany. They will be bringing the likes of Dragon Ball Z: Kakarot with them.

Via their Bandai Namco European website, the publisher has offered up a list of the games fans can expect to play at Gamescom when the show takes place later next month.

Though the website says there will be nine playable games this year, the page only lists seven of those titles at this time. From Aug. 20 to 24 at Hall 6 – B 41 in the Koelnmesse Exhibition Centre, attendees will have access to the following Bandai Namco titles:

A highlight of the list is One Piece: Pirate Warriors 4, which will be open for the public to play for the first time at Gamescom.

The Dark Pictures: Man of Medan has a co-op component that will allow players to work together as they progress through the game’s story. The Escapist’s Samantha Nelson got the chance to write up some hands-on thoughts regarding the game’s co-op mode in a preview story. She further reported on developer Supermassive Games’ announcement that the title was only the first in a series of eight planned games in The Dark Pictures universe.

For more on the above games and Bandai Namco’s presence at Gamescom 2019, check back in for all of the Escapist’s coverage.