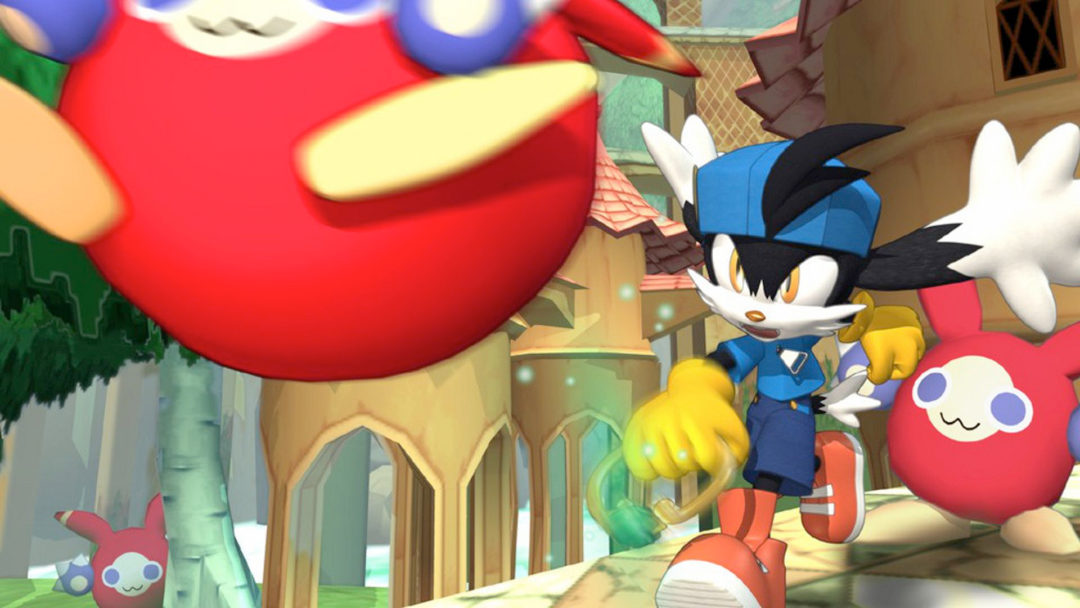 The company has already released one Encore game and announced a second. Last year’s Katamari Damacy Reroll for Switch and PC was called Katamari Damacy Encore in Japan. Reroll was a faithful, no-frills remaster of the 2004 original that largely focused on cosmetic updates and minor control tweaks, so that’s a pretty good clue about what this new slate of Encore titles might be.

The two officially revealed Encore titles are for Switch and PC only, but the newly trademarked titles originally saw releases on a number of platforms. Klonoa: Door to Phantomile originally came out for the PlayStation in 1997. Mr. Driller was originally an arcade title in 1999 before being ported to the PlayStation, Dreamcast, and other systems. And Splatterhouse was an arcade title that came out in 1989 and was later ported to the TurboGrafx-16 and PC.

Whether these Bandai Namco remasters will come to the likes of the PlayStation 4 (or Xbox One), in continuity with their original releases, isn’t yet known.