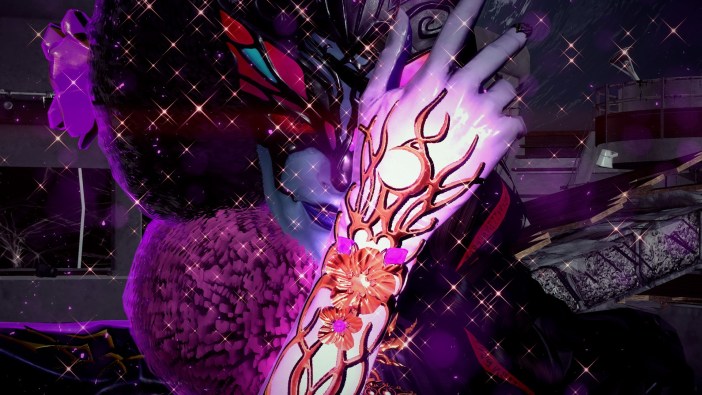 Bayonetta is a series that’s never been shy about showing off its bombast. The first game kicks off with a set piece that’s more grandiose than what most action games can muster in their entire runtime, featuring a fully playable gravity-defying battle on a falling clocktower between an army of witches and angels, and comparable moments are frequent throughout both the first and second game. Yet despite hardware limitations on the aging Nintendo Switch, Bayonetta 3 accomplishes the monumental task of going a step further, with its degree of spectacle being unmatched in its frequency, implementation, and scope.

PlatinumGames has a penchant for placing the characters of its action titles in preposterous scenarios. Prior to Bayonetta 3, The Wonderful 101 probably exemplifies that point the clearest, with how it effortlessly carries its band of heroes from one stupendous action sequence to the next at a blistering pace. Bayonetta 3 takes that gushing creativity and runs with it, more seamlessly tying it into the core mechanics of the game with the new Demon Slave mechanic.

In previous entries, the eponymous heroine could only perform giant demonic summoning rituals during the climax of key encounters in chapters, which would result in a button-mashing QTE set to the scene of a foe being torn apart into bloody chunks by one of her grotesque minions. But in Bayonetta 3, she can now summon these demons and use them as a part of her core combat move set on a whim, aside from the rare occasions when a fight is confined by a tighter in-doors arena. Not only does this give each battle an additional “wow” factor, with fully controllable kaiju being raised from the underworld at a moment’s notice to face off against enemies in non-scripted sequences, but it also makes the more scripted set pieces flow more naturally. 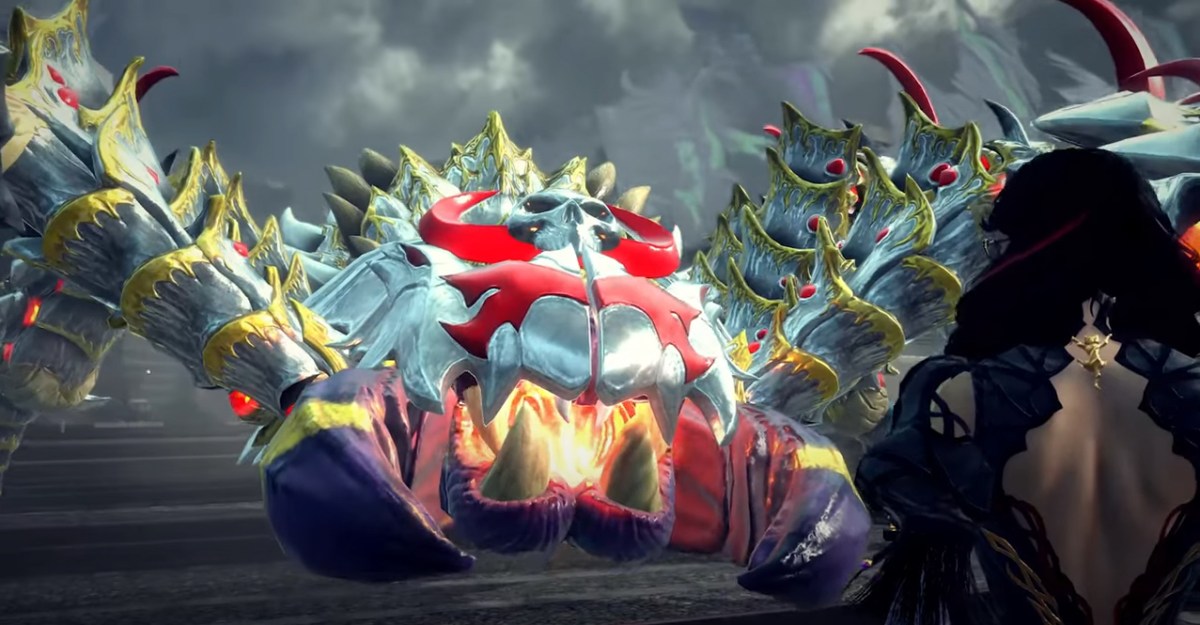 In one of the earlier missions in the game, Bayonetta summons her giant flaming pet spider, Phantasmaraneae. She mounts it as the two traverse across the Tokyo city center rooftops, with some light platforming, mind-bending perspective tricks, and splashes of combat that culminates in an early-game highlight. Moments like this may have felt jarring in the context of the earlier Bayonetta titles (Many fans of the original game will cite the nod to Space Harrier as being a low point, for example.) — or even in The Wonderful 101, which can feel overwhelming on an initial playthrough with how often it pulls the rug out from under the player with a drastically different scenario. However, moments like this feel like organic extensions in Bayonetta 3.

Phantasmaraneae controls the same during that part of the chapter in Bayonetta 3 as it does in normal combat scenarios, with its movement and attacks being one-to-one, and players will have had almost an entire level’s worth of time prior to acclimate to the summon. So, by the time it comes to Bayonetta mounting the creature in an escape sequence, there isn’t a jerky whiplash distracting from the wonder and chaos of the scene that’s unfolding. Instead, the player can immediately sink into something that feels natural.

This approach to spectacle repeats throughout Bayonetta 3 and comes to a head in the moments where Bayonetta ludicrously tears out her own heart to perform an even more potent ritual that gives her demons new super-sized forms. Each of these moments offers a new gimmick, and aside from one slightly odd (but still stupidly entertaining) rhythm-game section, they again mimic the functions of the beasts in normal battles, tightly tying them into the core combat gameplay while giving them a fresh new context. 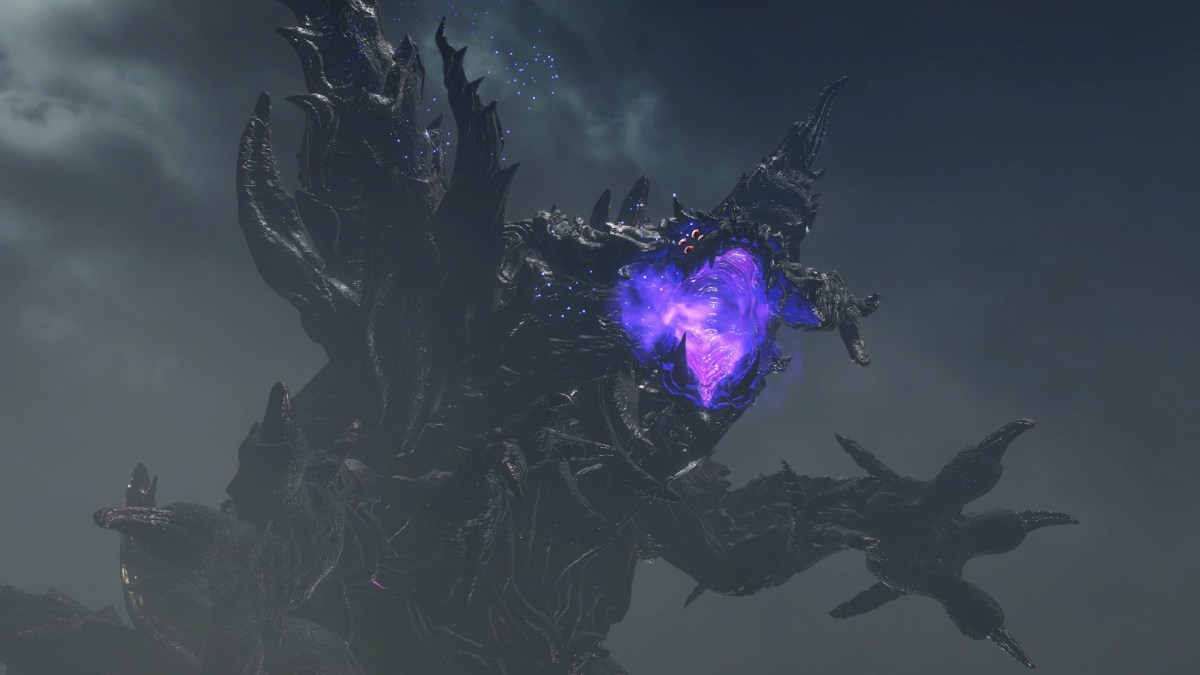 One of these showdowns is a rock-paper-scissors type of battle that features an incarnation of the Godzilla-like Gomorrah towering well above the peak of the Tokyo skyline. Another has the player switching between both Phantasmaraneae on a ground level and the avian Malphas in the air to double-team a towering hydra-adjacent Homunculus. It’s as bonkers as it is awe-inspiring, but it never runs the risk of feeling strange to play compared to the usual combat scenarios.

Unsurprisingly, the quaint hybrid Nintendo Switch system sometimes has trouble keeping up with all of the madness. This usually comes in the form of a muddied resolution, but at its worst it manifests in more infuriating frame rate dips. With that being said, it’s hard to argue that Platinum should’ve scaled back on its ambition and spectacle given how inspired and intuitive these frequent moments are throughout the runtime of Bayonetta 3.

There are few games that manage to deliver a mechanically engaging experience that also dazzles with scope and set pieces, without detracting from the interactivity of the game. And at this moment, I don’t believe there’s another game that pushes the boundaries of its spectacle while retaining its identity the way that Bayonetta 3 does.