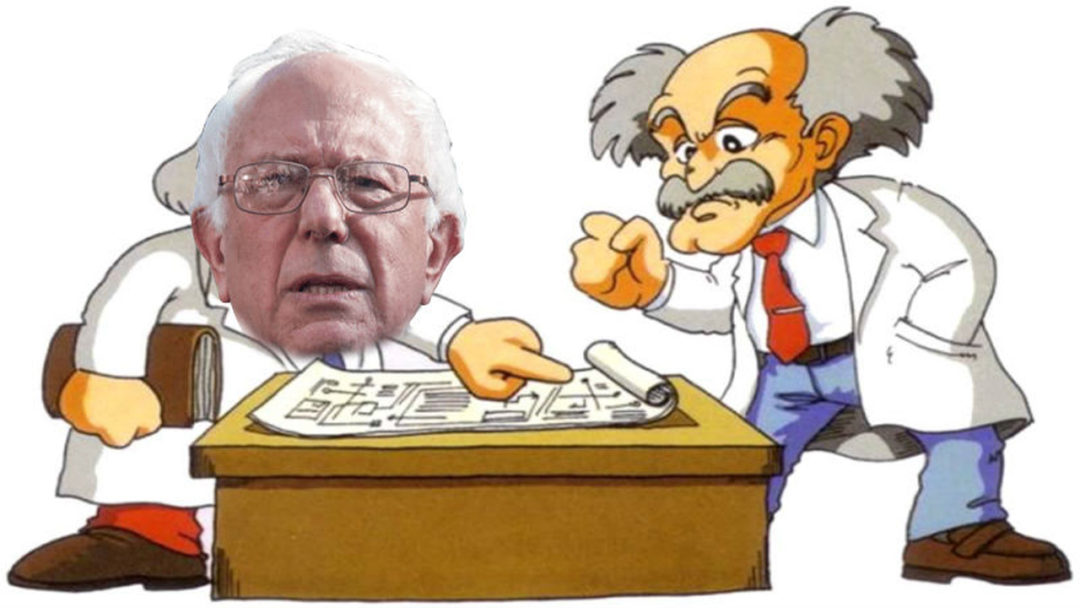 In what promises to be an uncomplicated and uncontroversial blip of news, Democratic presidential candidate and self-described democratic socialist Bernie Sanders weighed in on working conditions and unionization efforts in the video game industry on Twitter earlier today.

Sanders’ tweet singled out the International Alliance of Theatrical Stage Employees and the grassroots Game Workers Unite movement as positive examples of nascent attempts to organize labor in game development. His praise is slightly misplaced — IATSE doesn’t have game workers in its ranks unlike SAG-AFTRA, which includes voice and motion capture actors — but this is still a massive boon to the burgeoning effort to unionize the industry.

The video game industry made $43 billion in revenue last year. The workers responsible for that profit deserve to collectively bargain as part of a union. I'm glad to see unions like @IATSE and the broader @GameWorkers movement organizing such workers. https://t.co/Ia5gMG2v0w

Talk of unionization has reached a fever pitch in the last few years as the unacceptable working conditions in the games industry have become more widely reported. Crunch — the prolonged, quasi-mandatory period of overtime that plagues nearly every sufficiently large game project — is a lightning rod topic in the unionization conversation. Crunch has been a problem in the industry for decades, but has become increasingly stressful and dangerous as games have gotten larger and more complex. In October of last year Rockstar Games co-founder Dan Houser brought the issue to a boil when he told New York Magazine that the Red Dead Redemption 2 team was pulling 100-hour weeks. Since then, Anthem’s BioWare, Mortal Kombat’s NetherRealm, and Fortnite’s Epic Games have been exposed as especially heinous practitioners of crunch, which threatens workers’ health and burns out developers at an unsustainable rate.

Unionization could also increase job security and allow games workers to collectively bargain. Mass layoffs are becoming almost as ubiquitous in the industry as crunch. Last year, Telltale Games laid off nearly all its employees without warning and allegedly without severance. Just last week, Amazon quietly dropped dozens of its own game development employees in the middle of E3. Workers at League of Legends studio Riot Games recently staged a walkout to protest the company’s policy of forced arbitration amid scandals about its allegedly sexist work environment.

There’s already a precedent for unionization materially benefitting workers in the games industry. The 2016-17 SAG-AFTRA voice actors strike lasted 10 months and resulted in performers receiving meaningfully increased bonus payment per recording session. This wasn’t a total victory — the union was pushing for residuals for actors, which the game companies allegedly “fanatically refused” — but it’s a damn fine start, and offers a decent roadmap that other game workers can follow.

Game Workers Unite has had an increasing presence at the Game Developers Conference for the last several years, where they report that support for their cause is growing. Sanders’ poll numbers currently show him trailing behind Joe Biden, who has so far remained silent on the subject of video games but seems like the kind of guy who would be weirdly into SimCity.