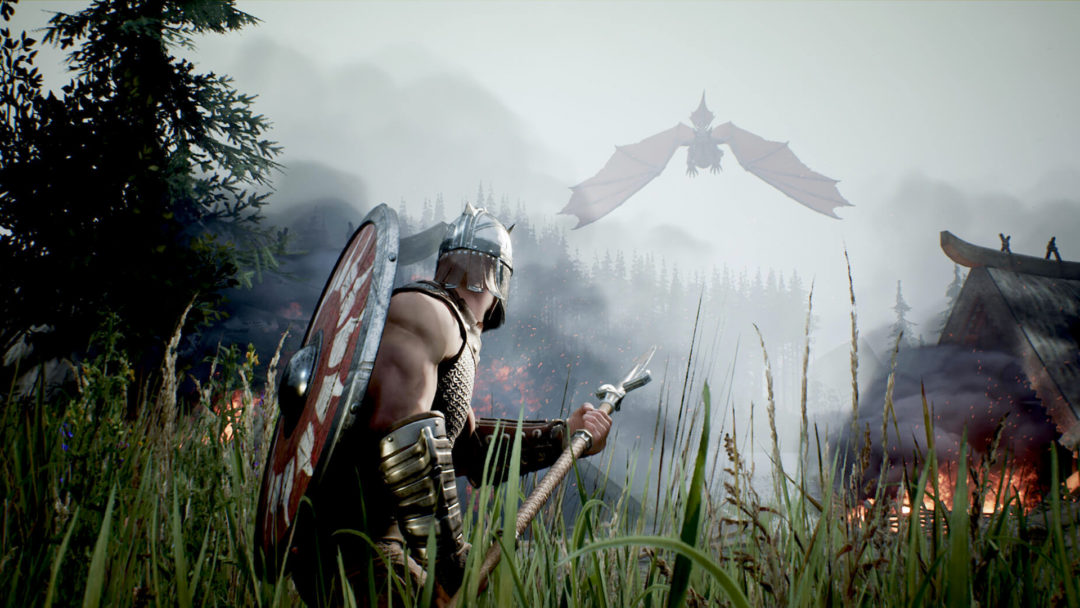 Human Head was forced to close its doors after releasing Rune II through the Epic Games Store. The team reached out to Bethesda for help, its would-be publisher for Prey 2 before its cancellation in 2014. The Elder Scrolls and Fallout developer offered to employ every member of the studio under a new banner.

“Sadly, we had to wind down the business of Human Head Studios and close its doors, which was particularly devastating due to the passion and creativity of the team we’d assembled,” Chris Rhinehart, creative director at Roundhouse Studios, said in a press release. “We reached out to our friends at Bethesda for help, and they saw that same creativity and passion in our team. With the formation of Roundhouse Studios, Bethesda offered every employee of Human Head a position at the new company. We are excited our team will remain together, pursuing the work we love, as part of a company we already know and admire.”

Human Head is best known for the 2000 action adventure Rune and its 2019 sequel, as well as Dead Man’s Hand and Lost Within. The studio also contributed to the development of Batman: Arkham Origins and Bioshock Infinite.

The newly formed Roundhouse Studios is based in Madison, Wisconsin, as Human Head Studios was. It is currently working on unannounced projects.

UPDATE Nov. 14: The Rune II team has released a statement clarifying its commitment to post-launch support for the game despite the closure of Human Head Studios. The statement asserts:

Human Head had a longstanding agreement with Rune II’s publisher, Ragnarok Game, LLC, to provide ongoing support for the game. We are working quickly to resolve any current technical issues while we build the team that will execute the exciting planned future of Rune II’s post-launch content strategy. We appreciate your patience and understanding while we work through any launch issues. Our plan remains to continue working on Rune II and launch onto other PC platforms in 2020.