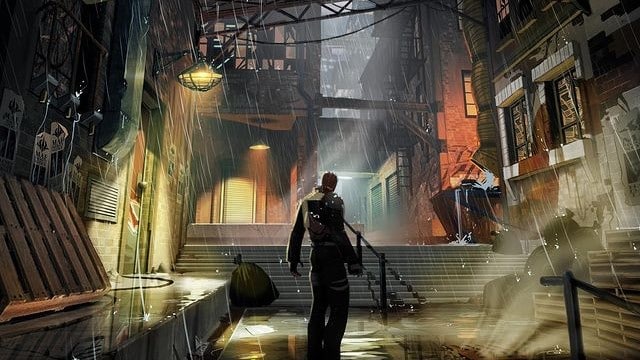 In the mid-2000s, BioWare was working on a Jade Empire sequel that morphed into a spiritual successor before being canceled in 2008. Codenamed Project Revolver, the game was revealed in BioWare: Stories and Secrets from 25 Years of Game Development, and the studio’s art director, Matt Rhodes, has newly shared a swath of concept art on Instagram.

The concepts cover a vast array of different game elements, from player characters and key NPCs to enemy creatures and environmental art. Much of the artwork seemed to be drawn from a later version of the project, showing off futuristic imagery in an urban environment with a painterly aesthetic, rather reminiscent of the Dishonored series, as opposed to the mythological setting of Jade Empire. However, the Chinese influences remain.

Project Revolver would have been an open-world RPG driven by player decisions, with a non-linear narrative. Unfortunately, the game never made it out of production, with BioWare instead continuing the Mass Effect series and developing Dragon Age: Origins as a more Western-oriented fantasy RPG.

Initially released as an Xbox exclusive only a few months before the Xbox 360’s launch, Jade Empire struggled to attract sales despite receiving widespread critical acclaim. BioWare is currently working on Dragon Age 4 and a new Mass Effect, in addition to redesigning Anthem. 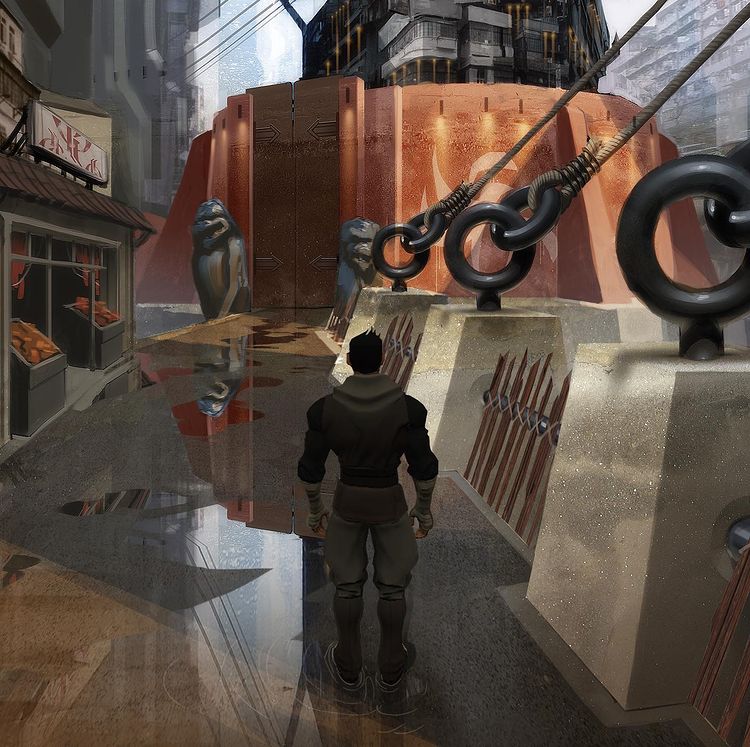 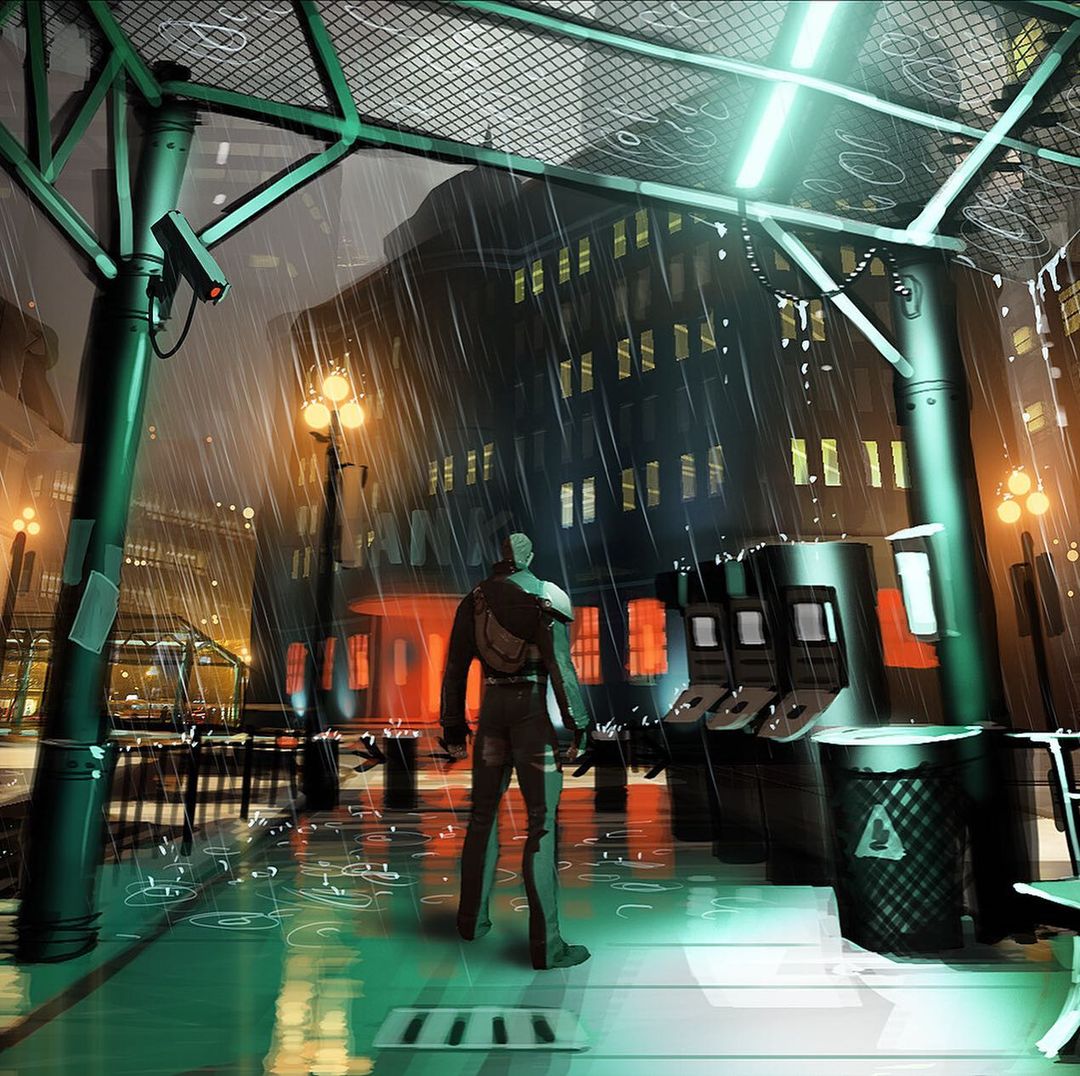 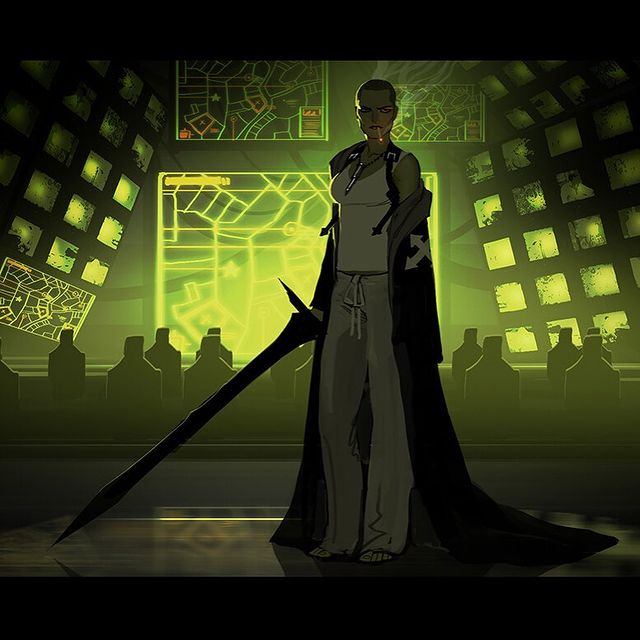 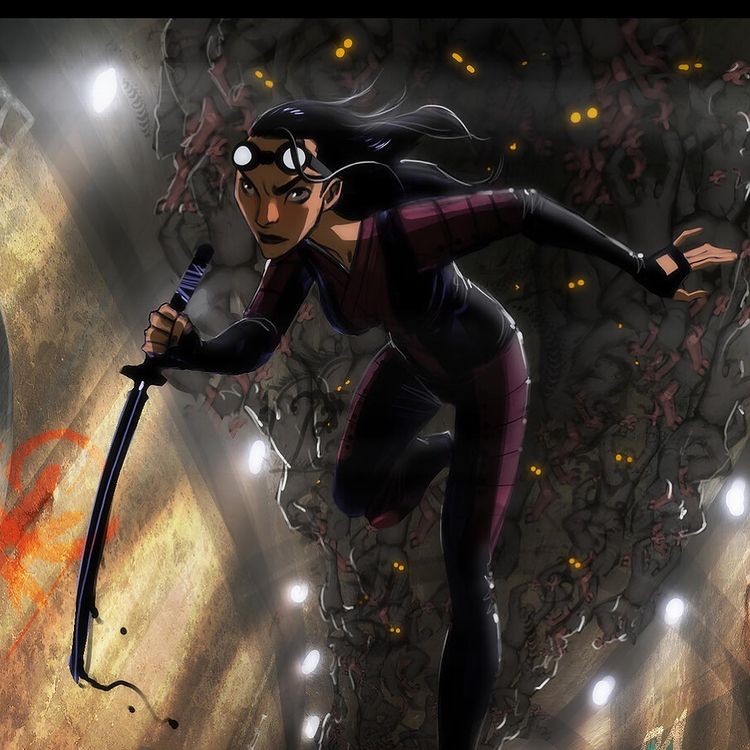 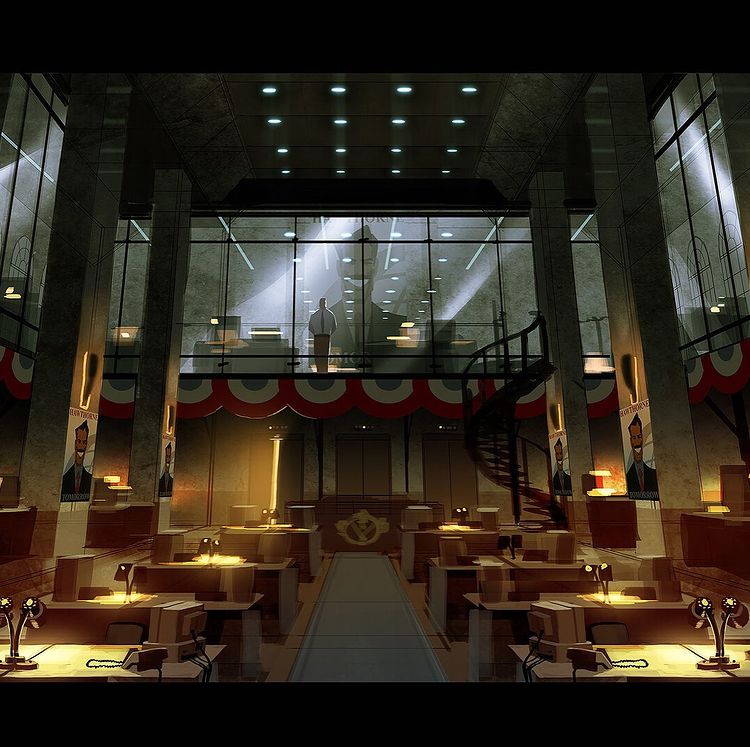 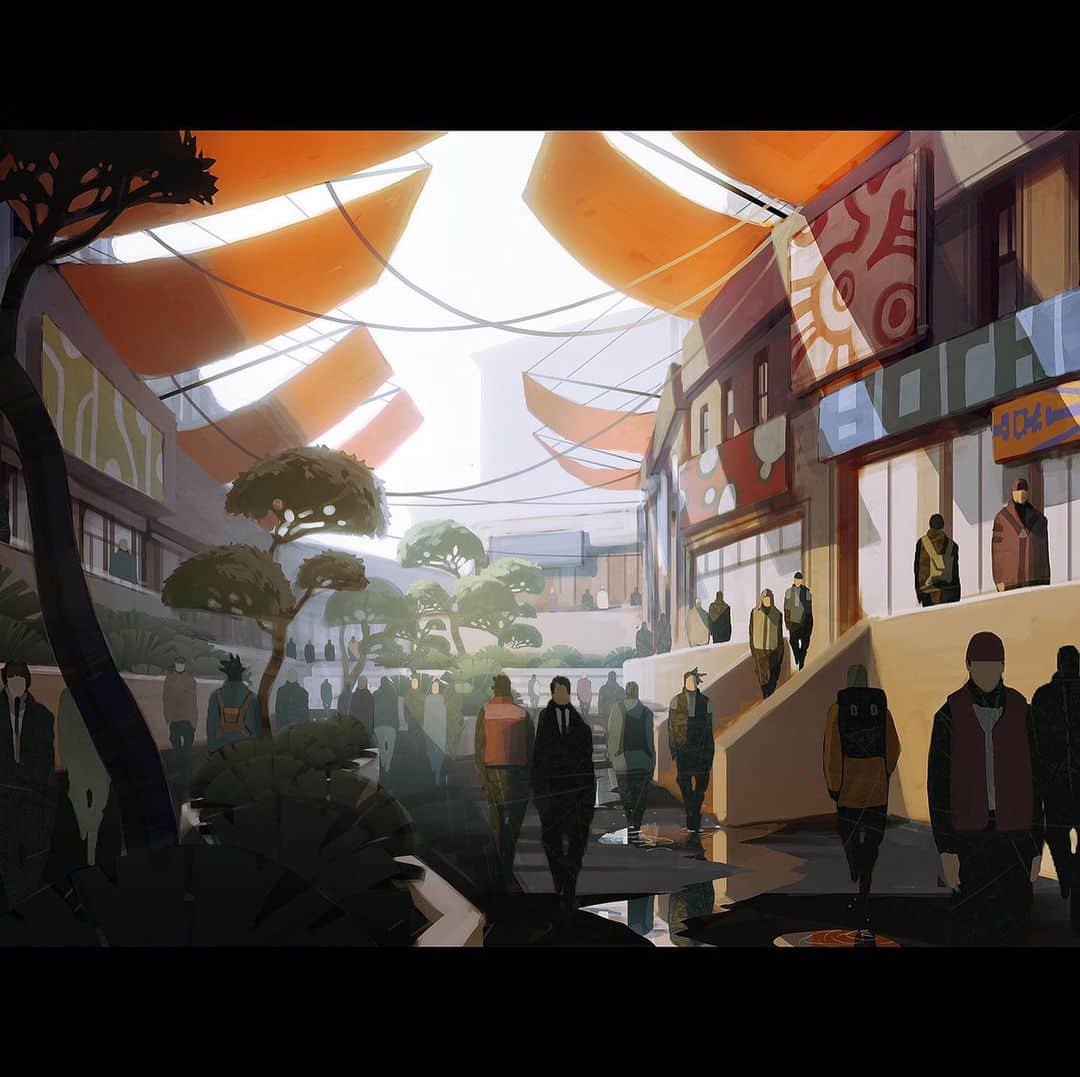 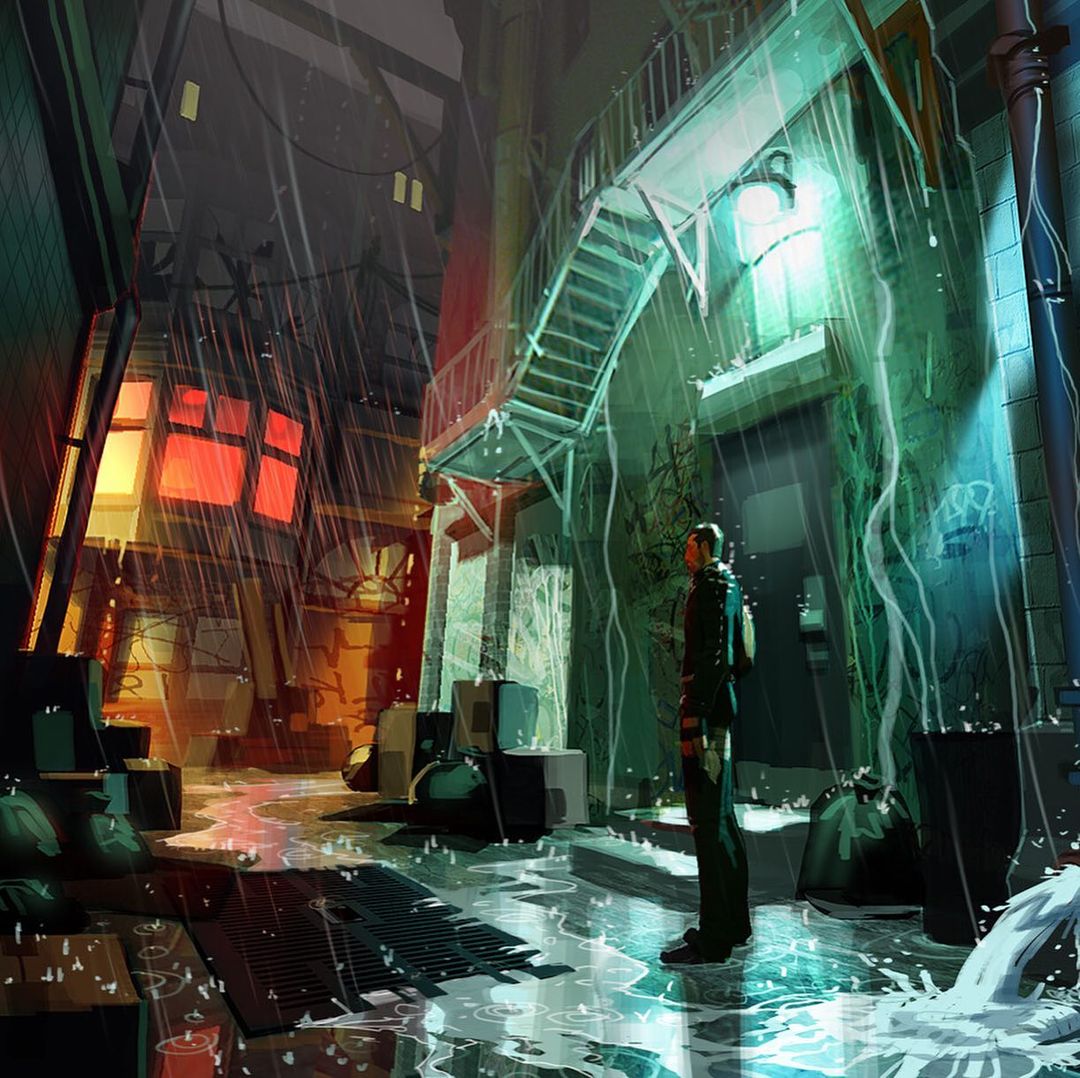 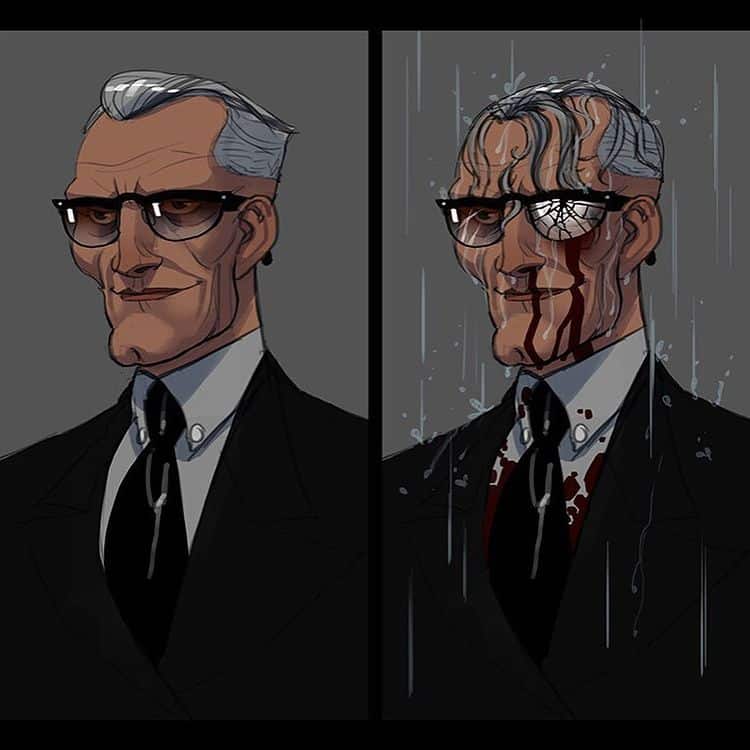 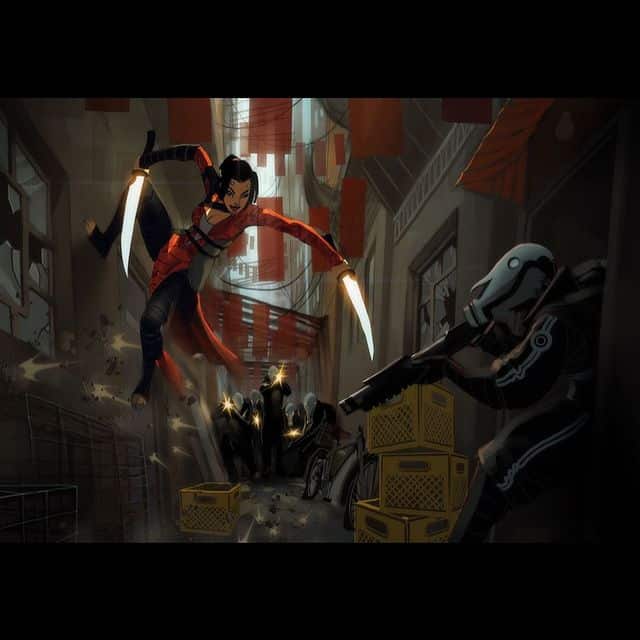 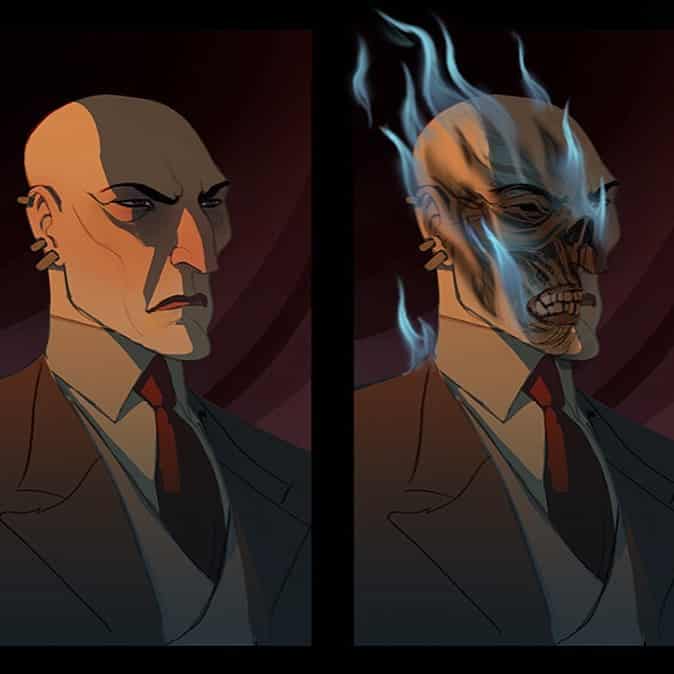 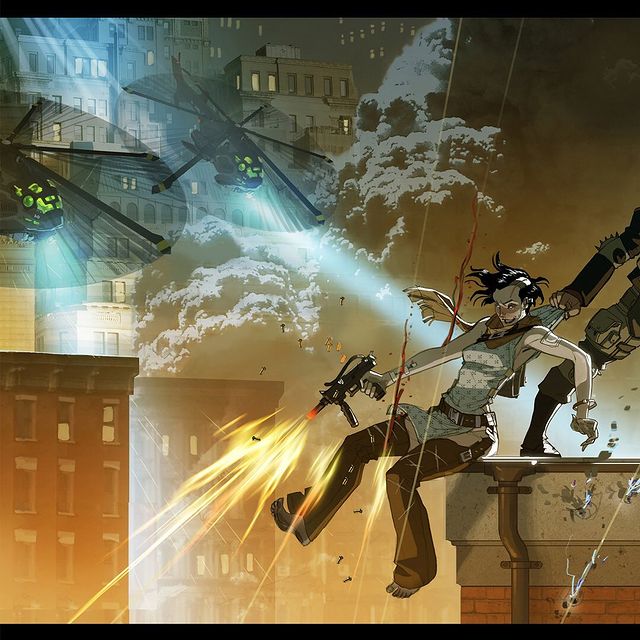 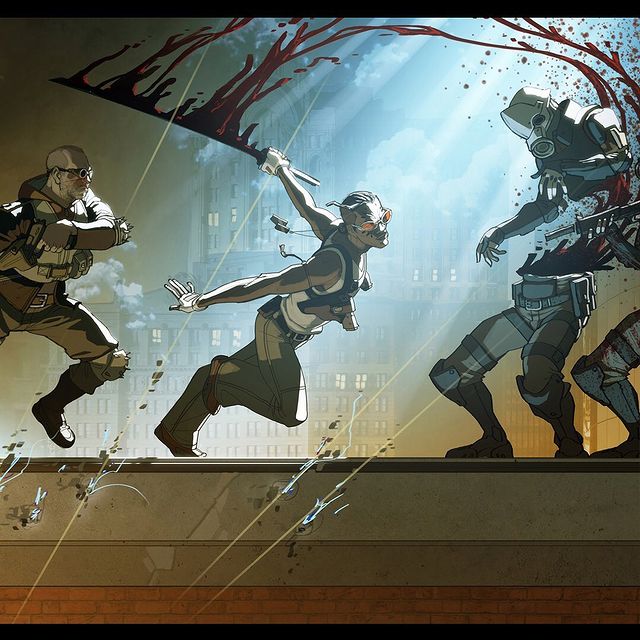 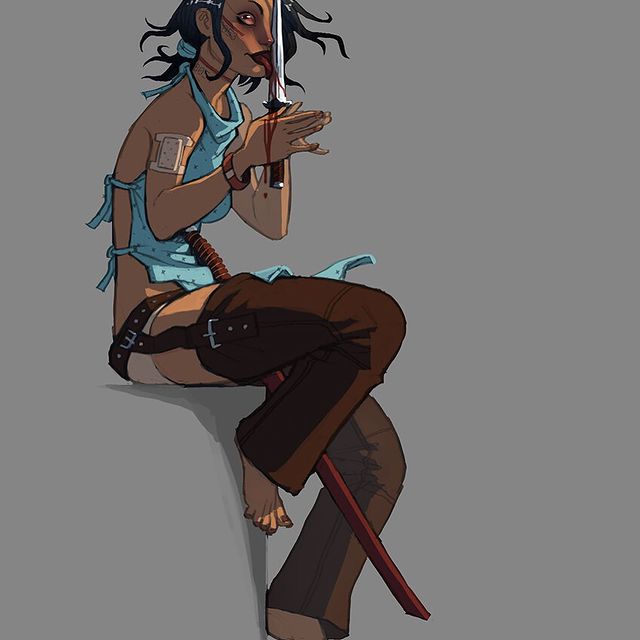 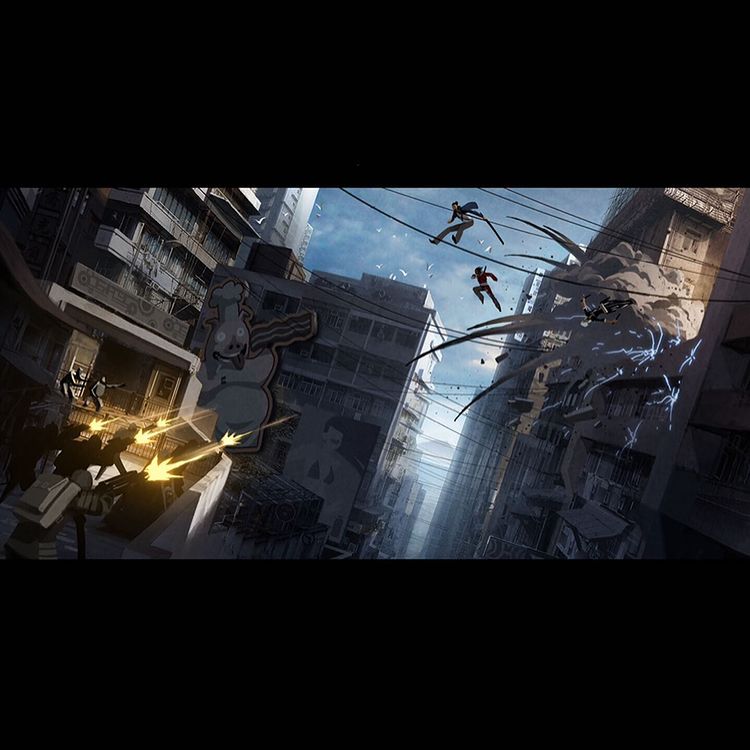 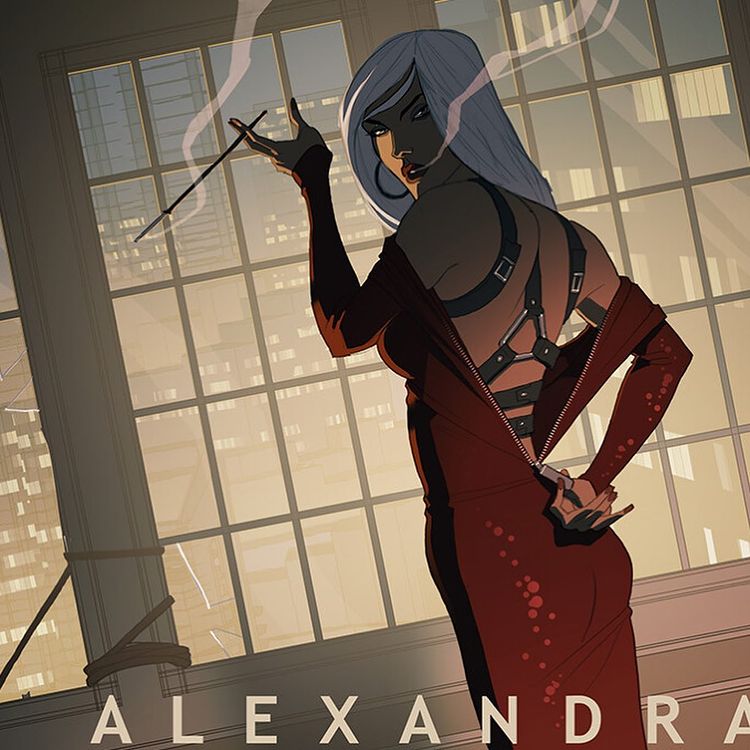 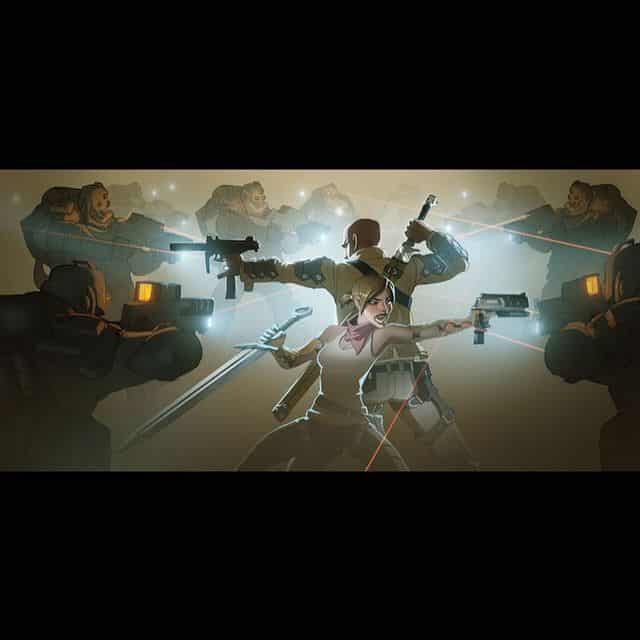 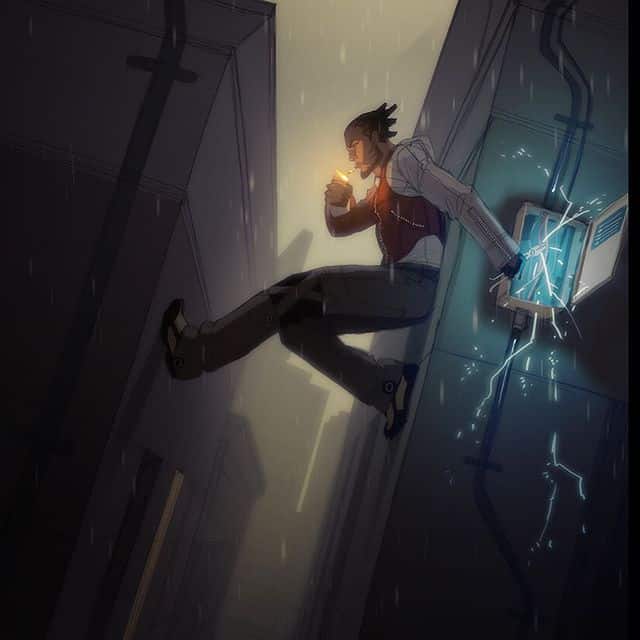