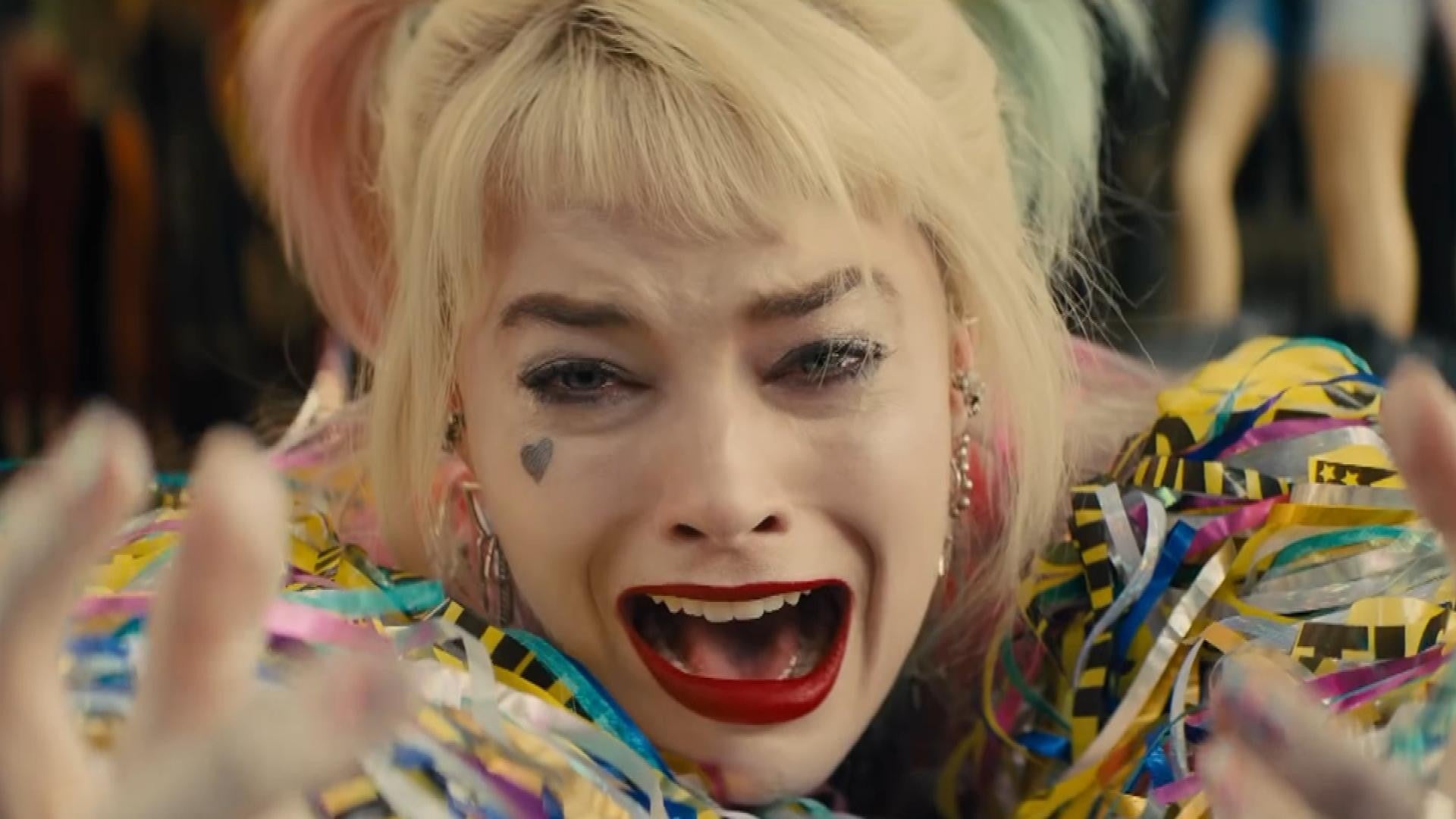 DC’s Birds of Prey and the Fantabulous Emancipation of One Harley Quinn has mostly seen positive reception, but good reviews haven’t been enough to save the film’s box office pull. Opening weekend numbers didn’t quite hit projected marks according to Box Office Mojo, with the Margot Robbie-led team-up movie only bringing in $33.25 million domestically and $45.5 million internationally, summing up for a total of just less than $80 million. Warner Bros. had the flick pegged to pull in $45 million in the states alone.

Variety sources close with the production say Birds of Prey would need to hit the $250 million mark to break even, and, given this disappointing first weekend, making up this much ground will be difficult.

Pinning down exactly why Warner Bros. wasn’t able to send Birds of Prey soaring in its opening weekend isn’t easy. The lackluster numbers could be tied to the fact that the movie is DC’s first real swing at a live-action spinoff with mostly niche characters, or it could be linked to its R rating. Many claim the movie might have drawn bigger audience numbers with a different title, a theory that may hold weight considering some theater chains have started re-listing the film as “Harley Quinn: Birds of Prey.” Either way, a disappointing run at the box office won’t keep Robbie’s take on Harley Quinn away from movie screens for too long, as Guardians of the Galaxy director James Gunn is bringing the star and her iconic role back in a new Suicide Squad film in the near future.

The Escapist’s Darren Mooney got a chance to explore the film’s finer qualities without being tied to how much money was made at the Box Office, so be sure to read up on his thoughts.