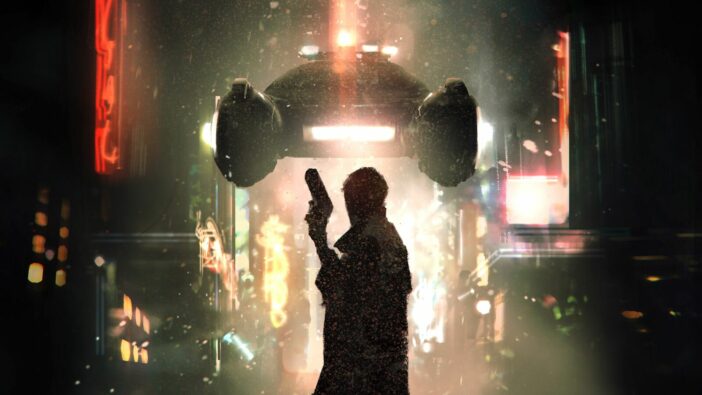 It’s been made pretty clear that Ridley Scott has wanted to make more out of the Blade Runner universe, but after the middling box office of Blade Runner 2049 despite its being one of the best modern sci-fi films made, things seemed to cool down in a big way. Sure, we got an animated series no one watched, but now the money is back. Get ready for more extreme close-ups of eyeballs and constantly asking yourself if characters are synthetics, because Amazon has announced that it’s making a Blade Runner live-action TV series called Blade Runner 2099.

As you probably guessed from the title, Blade Runner 2099 is set 50 years after the most recent film. Aside from that very little is known about the plot, though the pilot episode and the series bible have been in development for quite some time. Ridley Scott is once again involved as an executive producer, with Michael Green, the screenwriter for 2049, joining him. Shining Girls writer/producer Silka Luisa is the showrunner, and Tom Spezialy (The Leftovers) is a writer and executive producer.

It’s interesting the series is going to Amazon as animated Blade Runner: Black Lotus currently lives on HBO Max and the films were distributed by Warner Bros. Splitting a franchise across streaming services is never really a good idea, but Amazon probably came in with an offer that couldn’t be refused or maybe WB just wasn’t interested in moving forward after the losses from the film and tepid response to the animated series. That would be in line with the new CEO’s price-cutting strategy. It may be for the best, as Amazon isn’t shy about dumping money into established IPs so that it can turn them into larger franchises, meaning the series might get its best shot here.

However, the success of Blade Runner, at least critically, isn’t because of its world but because two incredible directors helped define it. One of the key elements here will be bringing in a director or directors who can establish a visual sense of space like Scott did for the first film and Denis Villeneuve did for the second. While Blade Runner may have helped create the blueprint for a dystopian, noir, cyberpunk future, it has since become almost a cliche, so Blade Runner 2099 will have to differentiate itself in other ways. Then there’s also the fact that Scott’s track record reviving his franchises hasn’t always been so great.