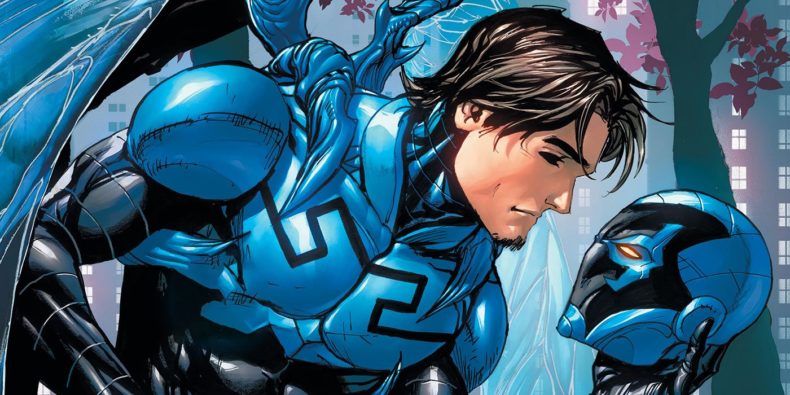 DC Films may be delivering us all a Black Superman to the big screen, but its other recently announced minority hero (aside from Supergirl) may not get the same treatment. A recent report from The LA Times (via IGN) listed off WarnerMedia’s plans for all its DC superhero flicks and described Blue Beetle as heading to HBO Max alongside its other mid-budget superhero flicks, like Batgirl. While Batgirl was already known to be circling the streaming waters, this is new news for Blue Beetle.

The film is set to be the first major superhero movie headlined by a Latino hero as it will feature the third incarnation of the character in the comics, Jaime Reyes. But the news that Blue Beetle will apparently go straight to HBO Max streaming puts a bit of a damper on that fact. While streaming movies are getting closer and closer to theatrical quality as companies dump more and more money into them, and while Marvel has shown that you can pull off successful cross-platform universes, it still means that the first Latino hero will be relegated to the small screen. However, the decision probably comes more from the fact that the Blue Beetle character isn’t exactly a household name than from DC actively avoiding putting a minority on the big screen, but who knows.

The move may not be all that surprising as WarnerMedia, which recently merged with Discovery after being sold off by AT&T and is now called Warner Bros. Discovery, has seen incredible success with its shocking decision to release all its 2021 films both in theaters and on HBO Max on the same day. Theaters balked at the decision, thinking that box offices would drop, but the opposite happened. Films like Godzilla vs. Kong and The Conjuring: The Devil Made Me Do It have made relatively great money at the box office and pulled in millions of subscribers for HBO Max. Given that success, why wouldn’t the studio, which will drop its day-and-date strategy in 2022, begin releasing some of its smaller films straight to streaming?

At the moment Blue Beetle does not have a release date, but Charm City Kings director Angel Manuel Soto has signed on to direct.