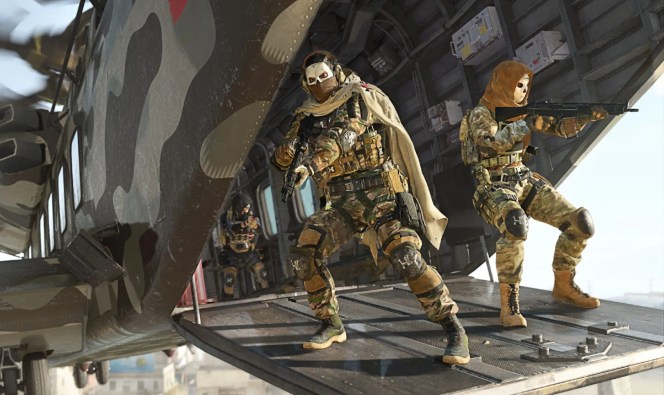 Activision has announced that Season 2 of Call of Duty: Modern Warfare II and Warzone 2.0 will launch on February 15, 2023 — two weeks later than initially planned. The in-game battle pass had previously counted down to around February 1, 2023. The full statement from Activision about the delay of Modern Warfare II and Warzone 2.0 can be seen below:

Season 02 will be launching on February 15. Stay tuned for additional intel. pic.twitter.com/G80TiutG62

When it’s all said and done, Season 1 will have lasted around two and a half months, which is unusually long for the current generation of COD.

To hedge the not-so-fun news, Activision did mention that it will make “several changes based on” player feedback, though it’s unclear what specific plans are. Ranked Play, new multiplayer maps, modes, and weapons will also come to Modern Warfare II alongside Season 2.

Aside from that, Activision revealed that Resurgence mode will return, along with a new “small map” for Warzone 2.0, akin to Rebirth Island from the first installment. This is a major talking point, as players have begged for the return of Resurgence — which features shorter, more digestible matches with respawns enabled — since Warzone 2.0 released in November 2022.

Recently, the general consensus across the community has been widely critical of Warzone 2.0, due in part to its slow pacing, stale weapon meta, and lack of meaningful support since launch. The announcement of the Season 2 delay for Modern Warfare II and Warzone 2.0 is bittersweet, as it’s a shame it’s been delayed by two weeks, but the fact that so much content is promised might make it worth the wait.