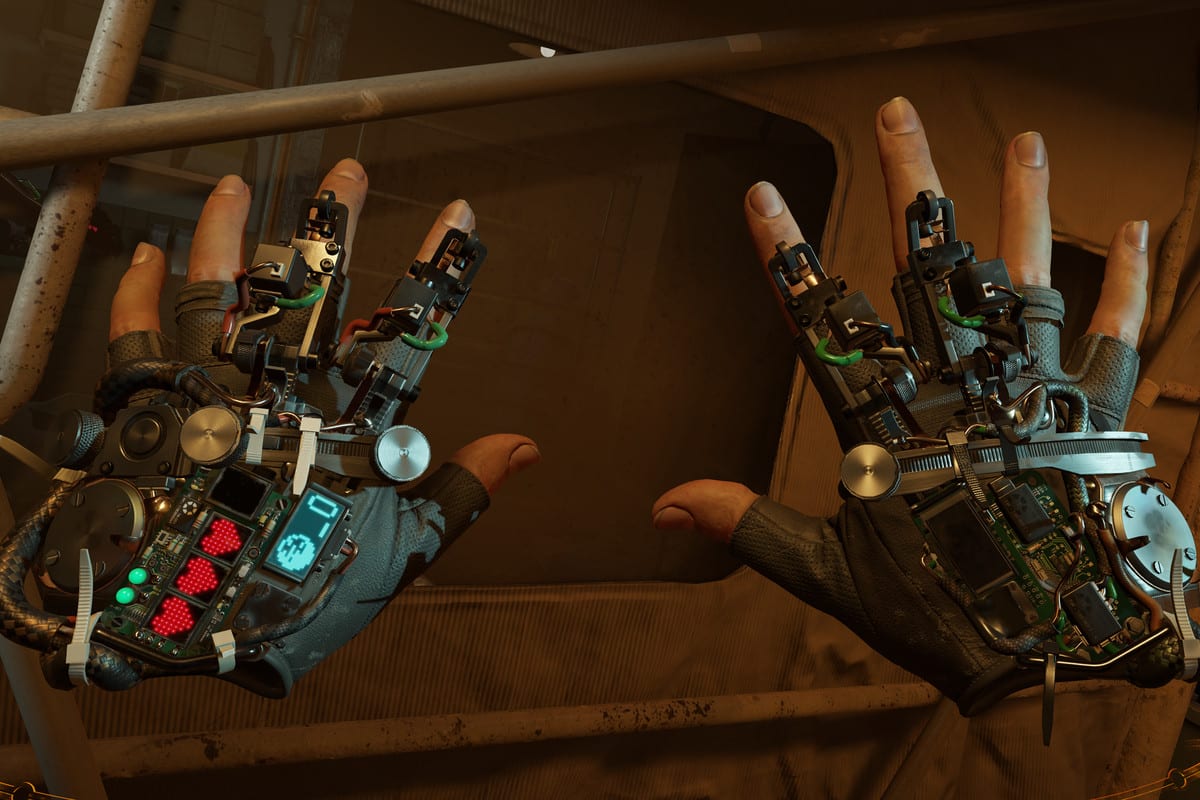 If you are hoping for even a crumb of detail suggesting that another new Half-Life or Portal game is on the way, you’ll have to continue waiting. Newell says that he has no intention of even mentioning “those things” until Valve has something concrete to announce.

“I’ve successfully not spoken about those things for a long time and I hope to continue to not talk about them until they are moot questions,” Newell said. “Then we’ll move on to a new set of questions.” He also dodged a question about “Citadel,” the alleged name of a rumored Valve project.

Valve has been routinely shutting down rumors of new projects for the better half of the last decade, with one recent denial coming in January 2020, when the developer shut down rumors that Left 4 Dead 3 was on the way.

There may be hope yet for Half-Life fans, though, as Valve developers said in March 2020 that they hope for the next entry to arrive sooner than the last one. Meanwhile, we learned in July of last year that the studio had briefly toyed with procedural generation in what would have been Half-Life 3.