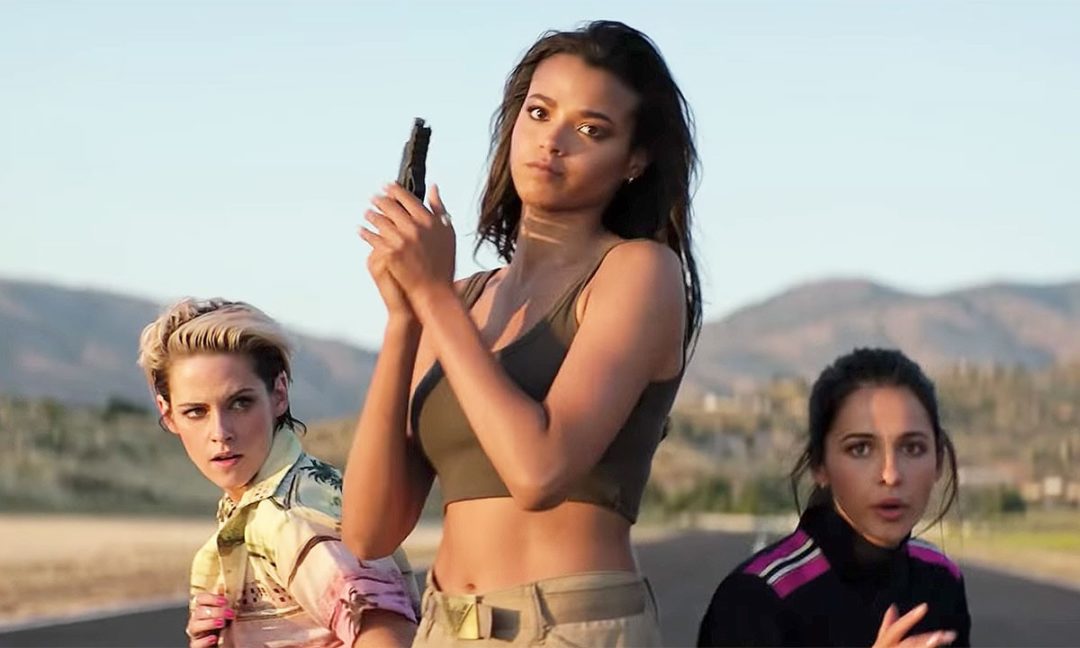 This new trailer ramps up the action, sexiness, and comedy aspects of the film, where the previous trailer seemed more interested in showing off the characters and badassness of the women. It makes sense, as the closer the movie gets to release, the more general you want to get with your marketing scheme, and this sure makes the movie look… general. It’s still tough to get a bead on what Banks, who wrote and directed the film, is trying to do here, but fingers crossed it works out.

In this iteration of the Angels, Charles Townsend’s three-woman spy group has expanded internationally, and now there are multiple teams of kickass women taking down bad guys across the globe, all led by their own “Bosley.” It definitely allows them to play on a bigger stage, and the film does look a bit more polished than McG’s somewhat tongue-in-cheek original cinematic reboot. This one looks like it’s playing it a bit straighter with the comedy coming from gags instead of knowing winks at the camera. Maybe it can reinvent the angels the same way Tom Cruise reinvented Mission: Impossible, but it’s got a long haul to get there.

Charlie’s Angels will release on Nov. 15.