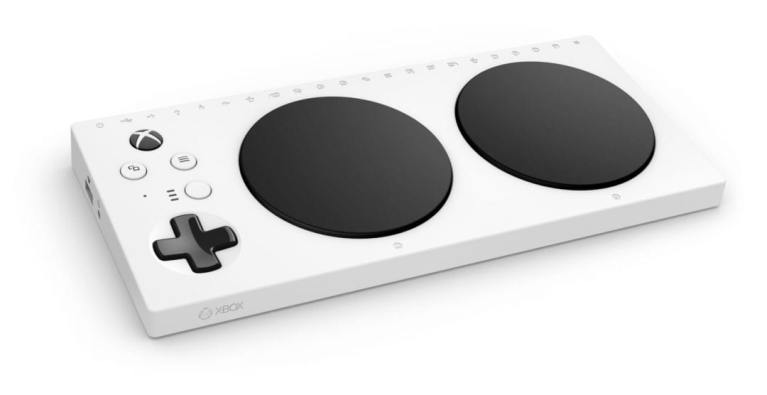 The question of inclusivity and accessibility in gaming is an intriguing one. Strangely, for an industry which seeks to appeal to as broad a spectrum of people as possible, gaming tends to concentrate the vast majority of its efforts on one specific subset of the “average” gamer. This attitude permeates everything from homogenised character design to restrictive control schemes, with gamers outside of the “core” demographic often finding it difficult to feel seen.

I am one of those gamers.

I have a cleft lip and palate, a fault with the body’s central line which causes the lip and the roof of the mouth to not join correctly. The severity of the condition varies from person to person, but scarring is common due to corrective surgery. I am fortunate that my particular version of the condition was on the less severe side, but my mouth and nose are still a distinct shape.

Growing up with such a noticeable facial quirk was obviously difficult. People can be mean, of course, but what made it worse was that I never saw myself anywhere. Nothing made me feel weirder than when I realised that I could only see people who looked like me in medical pamphlets for specialist charities.

That’s not strictly true. Cleft lips and similar facial traits are often used as visual shorthand to make villains look suitably evil. A cleft lip indicates we should immediately hate and fear Butch Cavendish in Disney’s The Lone Ranger, and Raoul Silva in Skyfall. In the gaming world, the only character with something even resembling a cleft lip that I can picture is a boss from The Binding of Isaac, who is literally called Monstro. Thanks for that. 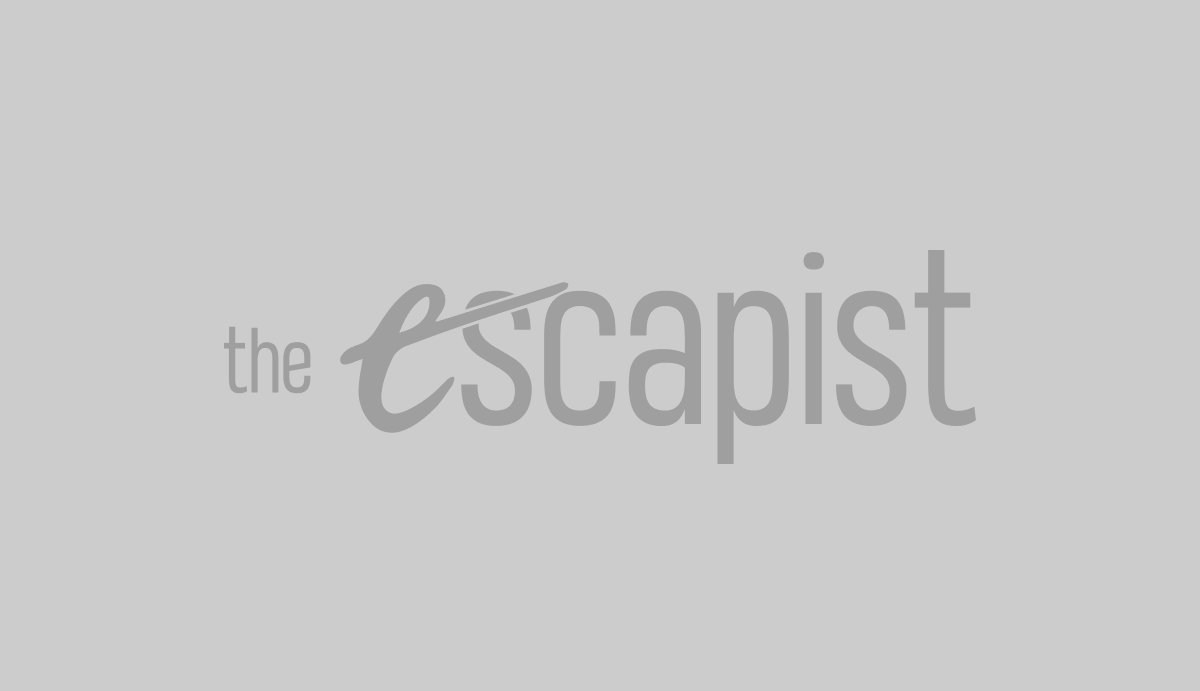 I’d never seen myself represented positively until recently, when Microsoft launched their new Avatar Editor on Xbox One. With character creation tools, I’ve had to make do with the bare minimum when creating an accurate version of my digital self. I would stick to default facial features and rely on hairstyles to add some individuality, my logic being that it was never really going to look like me so why try so hard? I’d often abandon the whole business and create an original character instead.

The new Avatar Editor has a mouth option called “Smirk,” which looks so much like my actual mouth that it’s uncanny. Thanks to surgery, my mouth is raised on one side, which is a difficult nuance to replicate in a character creator. But, with the tiniest flick of the upper lip, my avatar actually felt like me. Without being melodramatic, it was rather emotional.

Such a miniscule detail will no doubt be completely missed by a lot of players, but it stood out for me. It showed an appreciation of little things, an acknowledgement of the profound importance they can have, and a desire for players to celebrate their real selves.

The skeptic in me wonders how intentional this inclusion was on Microsoft’s part. After all, the mouth option that made me so happy is called “Smirk” not “Cleft Lip Pick This One AJ,” but Microsoft’s recent promotion of accessible gaming does a lot to assuage any doubts.

Before the Xbox One Avatar Editor launched, Microsoft had already signalled its intent to champion inclusive gaming with the Xbox Adaptive Controller. Designed for players with limited mobility, the Adaptive Controller eschews standard gamepad design for something altogether more accessible. It looks like a tablet, with two large buttons on the face alongside navigation buttons. Along the back is a series of ports which can support assistive peripherals to take the place of standard buttons. All functionalities can be saved into presets for easy access, allowing the player to create customized control schemes. It’s also compatible with the Xbox One’s controller-link feature, Copilot. 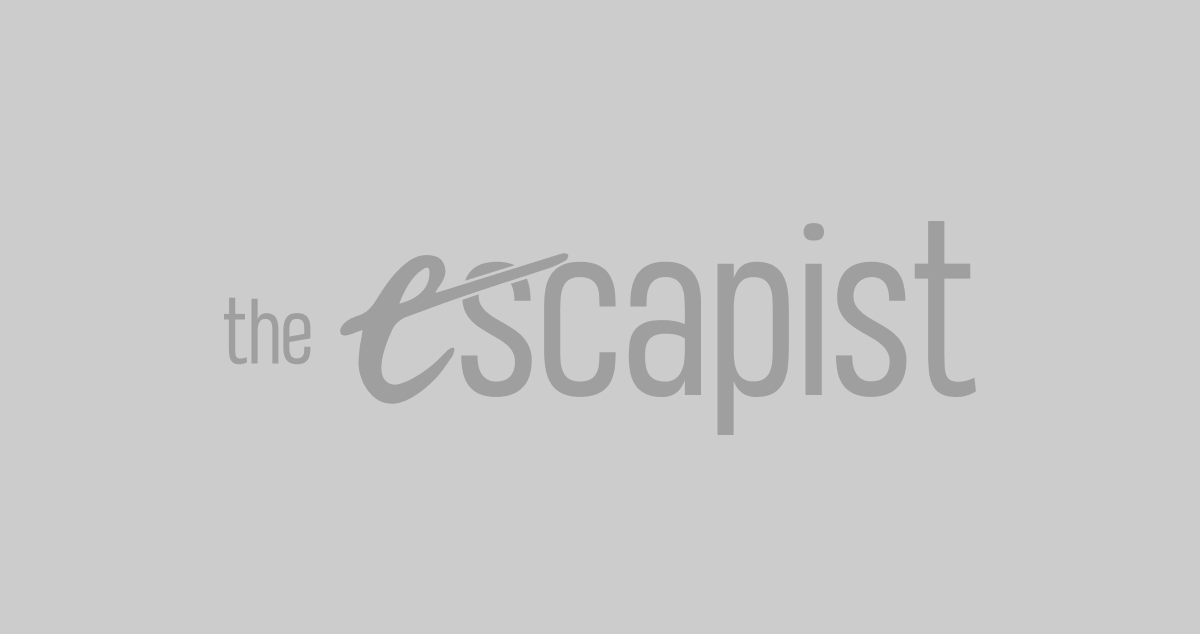 Microsoft illustrated its dedication to inclusion by creating mainline hardware for a group of gamers outside its core demographic. Microsoft partnered with charities such as The AbleGamers Charity, the Cerebral Palsy Foundation, SpecialEffect, and Warfighter Engaged during the controller’s development. The goal was not just to do it, but to do it right.

More big entertainment and gaming companies should seek to follow Microsoft’s lead. Sony’s PlayStation 4 is probably the least accessible of all the current generation consoles, with its marshmallow trigger buttons and distinct lack of support for third party peripherals. For all their market dominance, if there isn’t a serious shift in attitude at Sony in terms of who they imagine comprises their player base, the company risks being entirely behind in the realm of gamer-focused development. Even Sony’s apparent reluctance to open up to the idea of cross-platform play with Microsoft and Nintendo speaks to a desire to keep the PS4 community as walled-off as possible. Speaking of Nintendo, the Switch is arguably a step backwards from even the Wii in terms of accessibility due to its compact size and emphasis on handheld gaming. While Nintendo’s promotion of button-less control schemes does remain to some extent in the Switch era, especially for first party titles, the console still offers relatively little in terms of physically accessible gaming.

Microsoft has room for improvement as the Avatar Editor is still lacking in some areas. While the player has the option to outfit their avatar with a prosthetic limb, there is no option to dispense with the prosthetic, which some players may prefer. Players can’t wear accessories like watches or rings on a prosthetic limb. The wheelchair options are a sports wheelchair and a tracked wheelchair, which are less relevant than a standard wheelchair.

The Avatar Editor also has gestures that your character can perform, mostly related to everyday hobbies and pets such as dogs and … unicorns. Some gestures are free; others are purchasable through the Avatar Store. One of the premium gestures allows your avatar to communicate in Sign Language.

This gesture should have been included for free within the base Avatar Editor. It isn’t something superficial like the juggling emote, it’s a vital piece of real life for many overlooked gamers. The Sign Language gesture could have been a victory in Microsoft’s quest for inclusivity, but as it stands it’s a cash grab to take advantage of gamers who would like to see their real selves in their avatar. This was an egregious decision. It it was made because resources were stretched, then we probably didn’t need that unicorn.

So, what does the perfect inclusive and accessible gaming world look like ? While Microsoft’s efforts are certainly admirable, it’s important to remember that one company cannot change the future alone. While company rivalry has always been a part of the games industry, ensuring the reach and accessibility of gaming as a whole should be a joint focus for all companies. Cooperation will be key, which we’re perhaps already seeing when we look at Microsoft’s increasingly communal relationship with Nintendo, which is doing a lot to blur the dividing line between historically segmented console communities.

Steps should also be taken to raise awareness of the actual availability of accessible options. Microsoft has again taken the lead in this regard, airing a commercial during this year’s Super Bowl which contained a number of testimonials from young people who have had their gaming revolutionized by the Xbox Adaptive Controller. This illustrates a lasting commitment to inclusivity from Microsoft, which should be mirrored by other companies. Decisions should be made, and priorities set, for the good of the players.

Inclusive gaming should be the way forward. If ever there was a goal commonly shared across the industry, it should be making sure that as many people as possible can experience gaming.